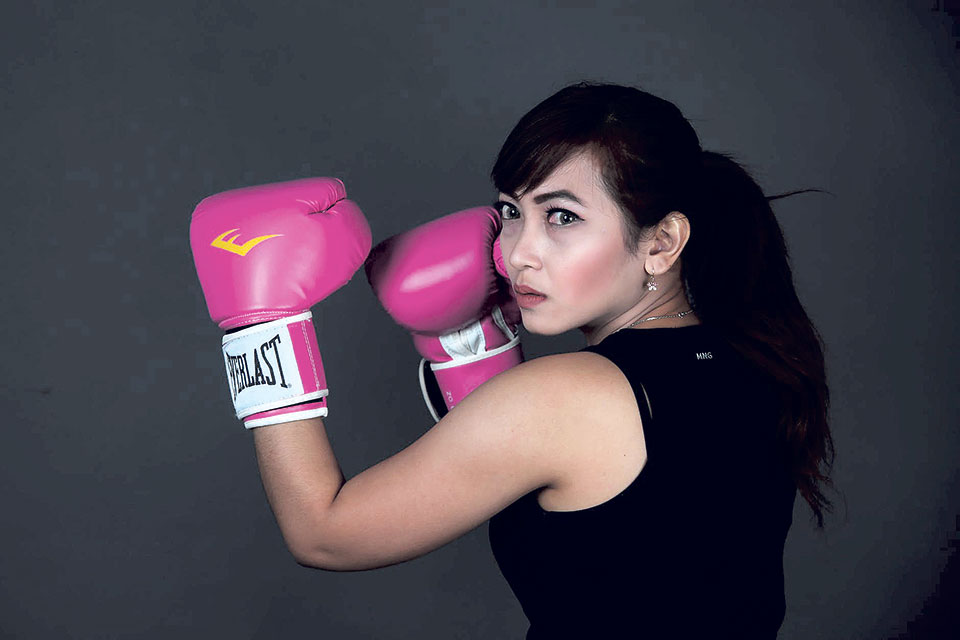 People are rude. That’s just the way it is. But how they behave with you, I believe, is a result of what you allow and what they think they can get away with, based on your reaction when they are rude to you. You have to learn how to navigate that, how to convey (very clearly) the message that you have limits and that they can’t cross it.

I know it’s easier said than done. I spent years being polite to people even when they were sarcastic, snappy, and downright rude to me. So much so that, at one point, I started feeling really bad about myself. My self-esteem plummeted to an all-time low. It was then that I realized letting people say what they want and get away with it was taking a severe toll on my mental wellbeing.

I have always tried to stay away from conflict and my first reaction is to smile and let things go. In that way, you could say I’m pretty Gandhinian in my attitude towards people and things. I don’t believe being rude to those who are rude to you is the solution. That’s just going to lead to unnecessary tension and even create a scene. A public scene is something I fear and loathe.

But it was affecting me so much that I decided to put a stop to it and there was only one way to do that: I cut out people from my life who I thought were putting me down and making me feel like crap. It was initially difficult but now I recommend it to everyone. You only realize what nonsense you were putting up with when it disappears from your life. When I didn’t have friends and relatives constantly judging me for everything I did and trying to put me down, I was at ease with myself and at a much better place emotionally as well.

Removing people from your life is simple these days: You block them on social media, you don’t take their calls, and you simply stop responding to them. They will, at some point, realize what you are trying to do and give up trying to establish contact. You might have occasional relapses when you talk to them or go back to meeting them for coffee but you will quickly realize that some people just don’t learn their lessons and the cycle repeats all over again. That’s what happened with me.

Every time I thought I would give my friends or cousins a chance to start afresh, they would go back to their old ways. No matter how many times I cut ties with people who hurt me, they never seemed to realize that I was creating a distance because of their behavior. I was the weird one for disappearing, or so they thought. I guess it’s easier to pin the blame on someone else and never take responsibility for your own actions.

I was recently having a conversation with a colleague about people’s behavior and how they seem to think they can do anything they want unless you tell them otherwise quite explicitly and she mentioned that she could totally understand what I was talking about since she too has had many experiences like mine. Apparently, she had a few friends who were nasty to her and always seemed to judge her. She’s been scolded in public for saying something they didn’t agree with, and has been at the receiving end of vicious stares when she’s walked too slow or refused to do something they wanted to do.

She said she never realized the emotional toll all that negativity was having on her till one of her friends left for Australia and suddenly she didn’t have to deal with it anymore. It seems we all have people like those in our lives: people who are controlling and, frankly speaking, even toxic. But you can’t change them. The best you can do is create a distance from them and simply refuse to let them back into your life.

Again, it’s easier said than done. But it’s important to do that. It might be your childhood friend who puts you down every chance she gets, or it might be a relative who likes to pull your leg a little too much, if you are uncomfortable with it and if it drags you down, you make it stop. And, for me, the only way to do that has been by cutting ties with those kinds of people. My mother once suggested confronting them and I actually tried that once or twice. But all that did was get their defenses up and eventually I would be made fun of for overreacting.

Relationships (of all kinds) are hard work. And it is based on one important fact: That two people consider themselves on equal footing. When one tries to act superior and the other has to be subservient then that equation is bound to come apart. It’s hurtful when you are not valued, but it’s a lot more damaging (to your psyche) when you don’t value yourself and allow someone to treat you disrespectfully.

I have now come to realize that when you are uncomfortable or unhappy with something or someone, you simply walk away. There is no point in trying to have a conversation about it. Most people don’t care and you will only be exhausting yourself by trying to make people understand where you are coming from. It’s simple really: People who value you won’t be rude to you and they won’t hurt you. Those who do don’t deserve you.

The Democracy Day that Nepal celebrates every year on Falgun 7 is becoming a ritual devoid of substance. ... Read More...

IPO of CEDB Hydropower allotted, lucky 234,195 investors get 10 units each
5 hours ago