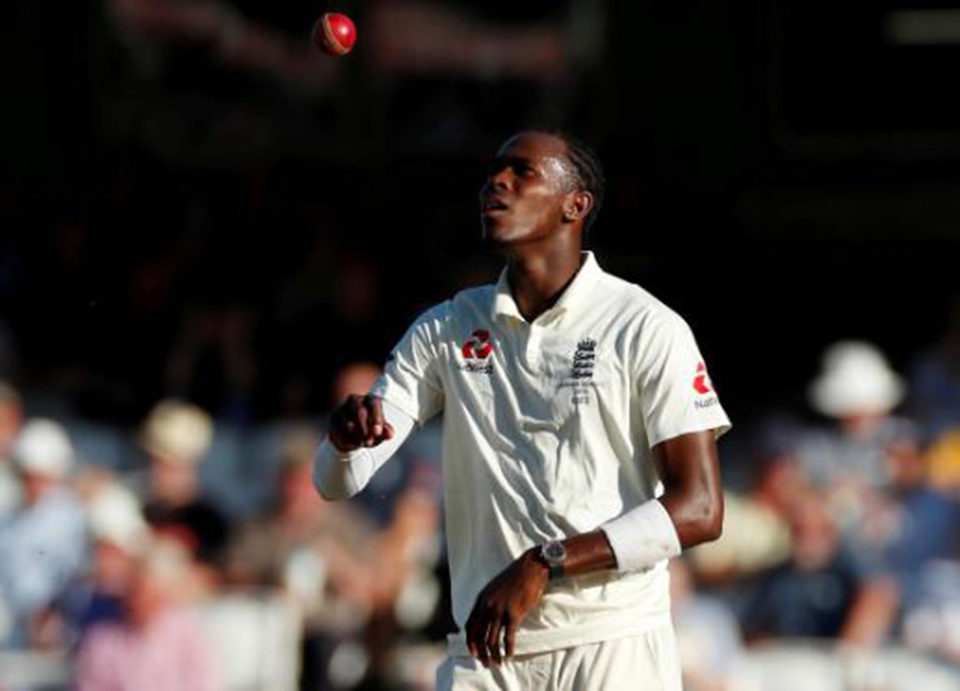 ENGLAND, Sept 20:  England’s Ashes and World Cup bowler Jofra Archer and opening batsmen Rory Burns and Joe Denly are among a number of players to be awarded central contracts for the 2019-20 season, the England and Wales Cricket Board (ECB) said on Friday.

Archer was England’s leading wicket taker in their victorious World Cup campaign with 20 wickets and he made his test debut against Australia, picking up 22 wickets in four Ashes tests.

Burns was England’s second-highest run scorer (390) in the Ashes after Ben Stokes (441). Denly (312 runs) has earned his first white-ball, limited-overs, contract at the age of 33.

Players awarded central contracts will have their salaries paid in full by the ECB.

Hales was withdrawn from the World Cup squad in April after British media reported he was serving a three-week ban for drug use.