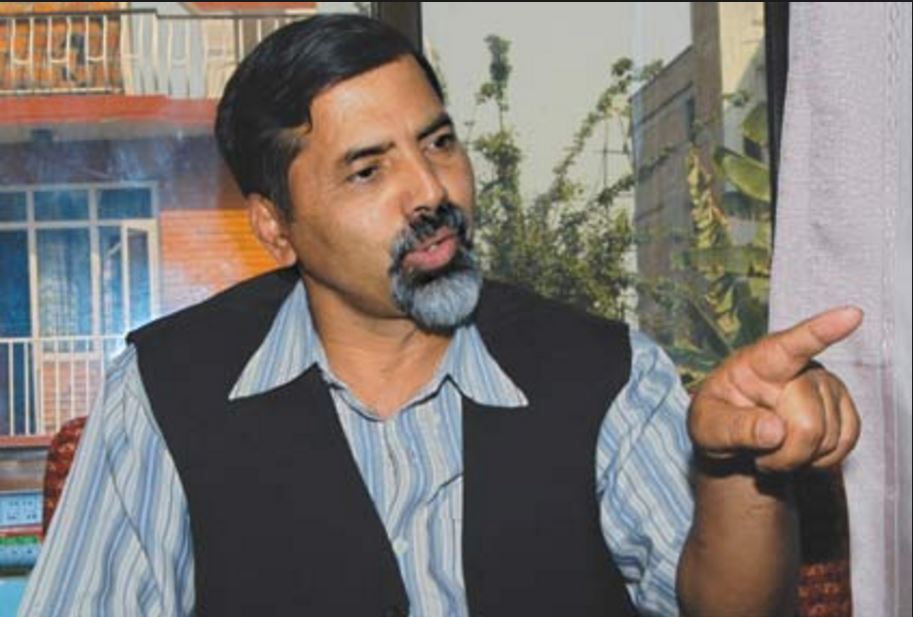 KATHMANDU, March 25: Minister for Energy Janardan Sharma has called upon all the youths to participate in the mega campaign of hydropower development with a vision of making the country self-sufficient.

Inaugurating the second Kathmandu district-level convention of the Young Communist League (YCL), the youth wing of the CPN (Maoist Centre) here today, he said the slogan – Nepal's Water People's Investment – has been brought by the government with the goal of engaging all the youths in hydropower development.

The Energy Minister stated that the government has forwarded the process of allocating shares of the Tila Karnali Hydroelectricity Project with a value of Rs 100 thousand each to all the residents of the Karnali region, adding works were on to implement the same scheme throughout the country.

Stating that hydropower is the best alternative basis for the nation's development, he said the government wanted to achieve high economic growth within a couple of years by taking the country's disciplined, hardworking and committed youths into confidence.
He opined that hydroelectricity projects and investment in it could be the only one alternative to bringing the youths who are on foreign employment back to the country. 'Nepal's prosperity is not far if all the youths forged ahead rising above their party's limited circle and the Ministry of Energy is working towards that goal," he added.

There is a need for youths to win the local polls as the Maoist Centre-led government has vested local level with rights alongside its aim to institutionalise the agenda for change, he said.

Saying the government campaign to make Nepal brighter has created an environment of faith among Nepali people, he stressed the need for participating in the elections keeping in the mind the matter and let the agenda for change win.

Terming a mere slogan of nationalism without economic prosperity only a baseless talk, he suggested main opposition CPN-UML coming to reality and putting forward a factual idea to take the country on the path to prosperity.

Likewise on the occasion, Maoist Centre leader Jhakku Prasad Subedi viewed that his party should win the elections for it should fulfil its responsibility for change.
He said the issues raised by the Maoist's movements are in the phase of being implemented and the rights given to local level is a part of such issues.

Also, YCL leader Yubraj Dulal informed at the conference that YCL would be mobilised to make the elections a success. The convention will run until Sunday.