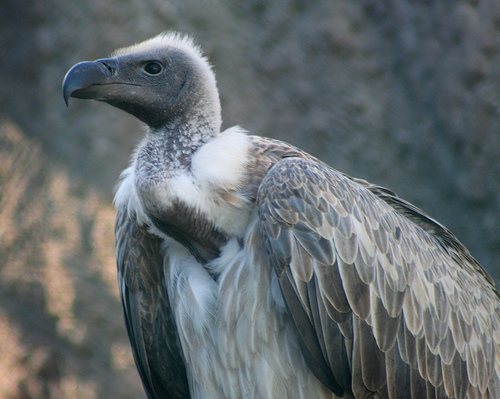 SIRAHA, June 6: More than a dozen endangered vultures are spotted at Balankhola in the district. The grey vultures are found here for two weeks, said a local Lalit Gupta.

"I'm counting these birds for two days. I counted 14 on the first day and reached 20 the second day," he shared, adding that the vultures are also birching on big simal tree.

Finding new species of bird, the people have thronged the area, according to another local Bhagwati Paswan. Nepal is a home to eight species of vultures. Among these, four are in the endangered list, according to Hansa Narayan Mehta, principal at Mashilal Janata Higher Secondary School.

The endangered ones are dangar, small grey, golden vulture and white vulture. Mehta guessed that the vultures found on the bank of Balankhola river could be grey and Himalayan vultures.

JARKOT June 17: The white-rumped vulture, an endangered species, has been spotted in Jajarkot district. The species of the scavenger... Read More...

Rainfall likely to continue for three more days
27 minutes ago