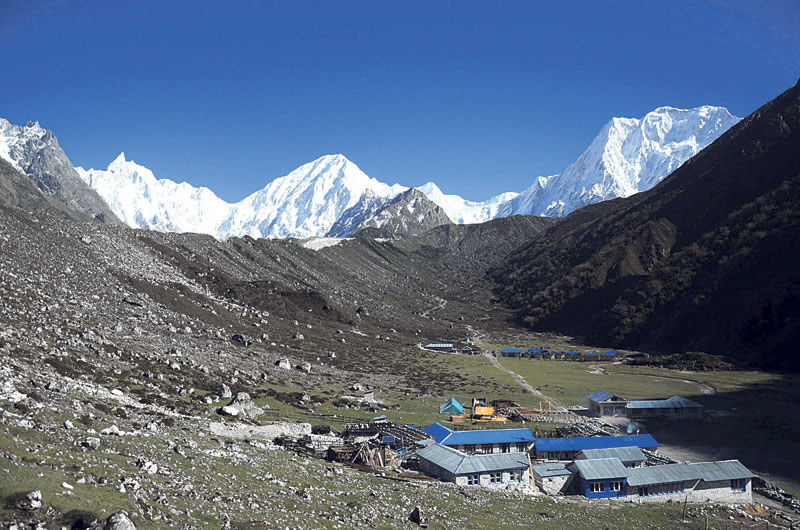 Paras Bikram Singh, a research official at the NTNC said that Bhimthang Valley was a very important place to those endangered species. "With the proof we have collected, it is confirmed that Bhimthang is home to many endangered animals and birds," said Singh.

With the support of Hariyo Ban Program, the NTNC conducted a study on the species during the whole month of June. Singh said that with the 48 cameras installed around the valley, footages of about 116 types of endangered birds and many other animals had been captured, confirming their presence in the valley.

NTNC will be taking support from Ministry of Forest and Soil Conservation for the conservation program.

"Bhimthang Valley is located around the trekking route. If shifted to a conservation camp, tourists who would want to learn more about these endangered species will be benefitted." Subedi added. "With the conservation of the valley, there will be dual benefits- the number of poachers will reduce while tourism around the valley prospers."

Also, while studying the valley, the NTNC team had found several nets used to trap animals along the way that shows the poaching activities have been taking place in the valley. "Since the valley doesn't lie around any conservation camps, poaching becomes easier" Singh informed.