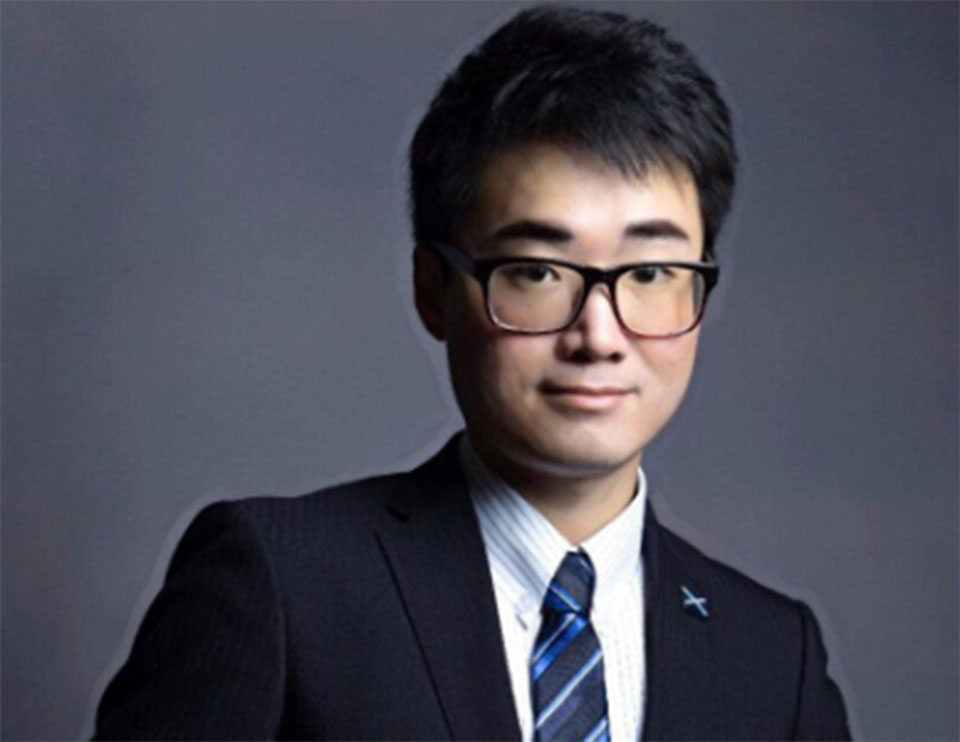 Simon Cheng, a staff member of Britain’s consulate in Hong Kong, who was reported missing by local media after visiting the neighbouring mainland city of Shenzhen, is seen in an unknown location in this undated photo obtained from the Facebook page "Free Simon Cheng". “FACEBOOK / FREE SIMON CHENG” /via REUTERS

BEIJING,  Aug 22: An employee at the British consulate in Hong Kong has been detained in China for involvement in prostitution, China’s state-backed Global Times newspaper said on Thursday.

China’s foreign ministry confirmed on Wednesday that the employee, Simon Cheng, had been detained in the border city of Shenzhen. Britain has expressed its extreme concern about the case.

The Global Times, published by the ruling Communist Party’s official People’s Daily, cited in a report on its English-language website Shenzhen police as saying Cheng had been detained for 15 days for “solicitation of prostitution”.

Police in Shenzhen’s Luohu district said Cheng had violated article 66 of the law on administrative penalties for public security, the newspaper said.

The law stipulates that people who engage in prostitution or visit prostitutes shall be detained for no less than 10 days but no more than 15 days, and may also be fined 5,000 yuan (581 pounds).

Shenzhen police referred Reuters to the Global Times report, saying it contained all the relevant details, and declined to comment further.

Cheng did not return to work on Aug. 9 after visiting the neighbouring mainland city of Shenzhen the previous day, Hong Kong news website HK01 reported, citing an interview with his girlfriend and family.

Hong Kong has been gripped by anti-government protests in recent weeks, with China accusing Britain and other Western countries of meddling in its affairs.

China will not recognise British passport for Hong Kong residents

BEIJING/LONDON, Jan 29: China said on Friday that it would not recognise the British National Overseas (BNO) passport as a... Read More...