Empathy during the time of pandemic 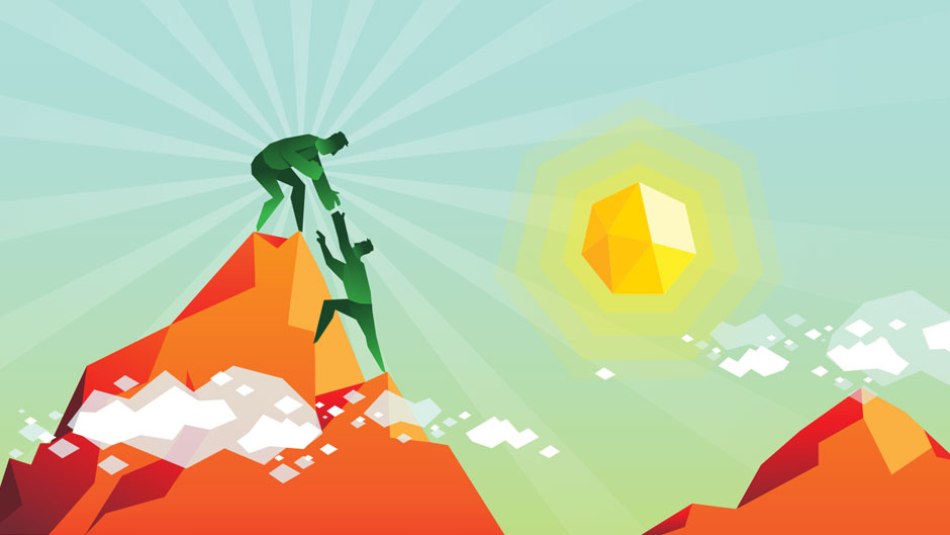 If we show even a small gesture of kindness, it will have a decisive impact upon the person whom it is offered and will set off a chain reaction.

Primary responsibility to promote and protect human rights lies with the state. However, it is the right as well as responsibility of every individual to promote respect for and foster knowledge of human rights. But what happens during life threatening events such as a pandemic when an individual is overwhelmed by their own needs and anxiety? Does such a situation give an excuse for a human to act unreasonably in the name of self-prevention by fostering an environment of hate, harassment and discrimination? How do we draw a line between acts of self-prevention and cruelty?

The year 2020 was a year of hardships. News headlines were filled with statistics around number of lives lost to Covid-19, shut down of the global economy and large-scale unemployment. The pandemic also aggravated the pre-existing challenges of social stigma, nefarious myth, discrimination, harassment, unemployment, and the division between “us and them”. As citizens we find it is easy to criticize the government's inadequate actions or decisions in response to the pandemic and failure to fulfil its human rights obligations. But it was even more concerning to observe that as a civilized society we dropped our civil behaviour at the first sign of trouble. The ambit of troubling instances spared none. 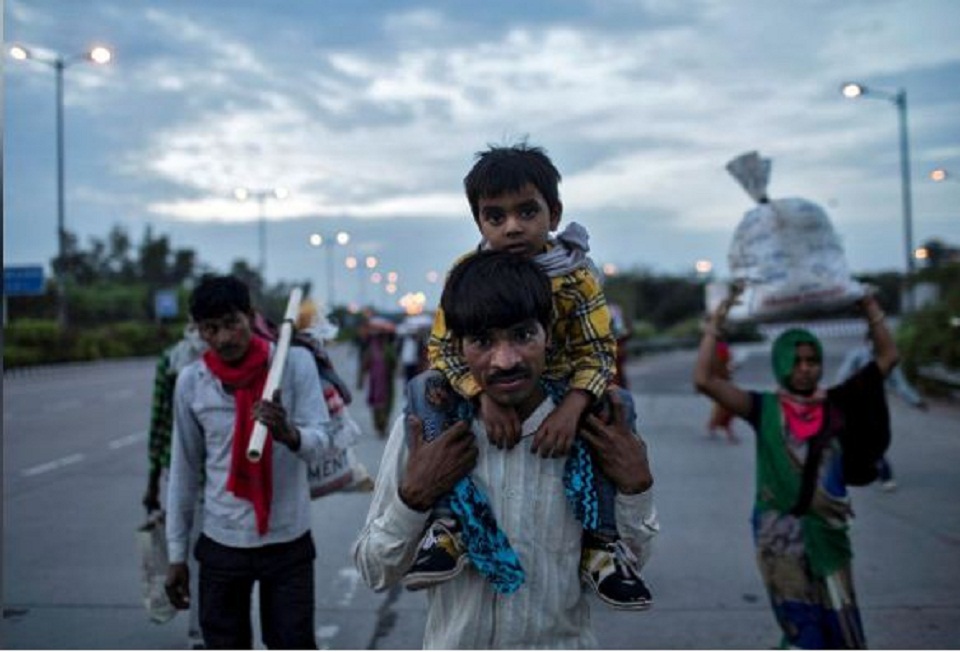 Frontline healthcare workers responding to the Covid-19 were targeted and forced to evict their rented houses by the landlords on grounds of risk of spreading infection. Thousands of migrant workers were stigmatised—they were accused of carrying the virus because they walked hundreds of kilometres to reach their homes during the lockdown. To make matters worse, the underlying caste related discrimination led a Dalit migrant worker to be quarantined in a cow shed. We created a situation of hate, social division, and community dislocation during the pandemic in the name of self-prevention.

One may argue that, as a sentient being designed for survival, primary concern during a life-threatening event is self-preservation and it is only natural. One may also argue that psychologically it is not possible for us as a species engrossed in self-preservation to feel empathy to everyone, especially during difficult times.

But contrary to this survivalist belief, we witnessed the best in people who came out to help those in need. Individuals, groups, and organisations stepped out to help the security forces and health workers. People distributed food packages, clothes, blankets, and medicines to those in need. Cost-free transportation was managed for the migrant workers waiting to return home. These are few examples where individuals and groups came together; recognised abuses and suffering of people and took positive measures to prevent it further to their best capacity. The capacity to understand the feelings of others and to be able to identify with pleasure and pain of a human is what makes us a human being.

As a social animal we share common vulnerabilities. We find discrimination and violence awfully painful as much as we find kindness and respect to be immensely pleasant. By developing a habit of putting ourselves in someone else’s shoes we can build a resilient nation with the ability to respect the autonomy and dignity of the other person. This shall be a strong starting point of efforts initiated by humans to promote cooperation and peace in the society even during a pandemic, social tensions, and conflicts.

It is an established scientific fact that, thoughts of death produce anxiety for most people and this anxiety can worsen people’s view on morality, replacing it with the goal of survival at any cost. Such anxiety encourages a person to promote extreme viewpoints such as “promote inequality” and “disregard the minority group” as a source of anxiety relief. But no such reasoning to act vehemently in the name of self-protection and self-prevention is justified. Human Rights scholars have argued regarding the damage such a mentality levies on core of society, as it leads people to turn their morals thereby leading to human rights violation.

An individual needs to maintain a “minimum moral standard” in order to understand the difference between self-prevention and cruelty. Morality, however, is a subjective term and it varies from one person to another. A universally acceptable definition of good and evil morals is just not possible. In our attempt to simplify morality, we may associate morality with the natural propensity of humans to feel empathy. Empathy is not simply a hypothetical belief, but it is a motivation for us as a species to act based on moral sentiments.

Neurological research has confirmed the presence of empathetic “mirror neurons” in our brain. Scientific study has proven that our brains can feel empathy by the virtue of these neurons. We rejoice in someone’s joy and feel the pain by seeing someone else’s pain because our brains are wired to feel empathy. These empathetic mirror neurons enable us to understand and connect with the feeling of others. Compassion from people played a vital role in the emotional history. Humans have come together to take an action and improve the situation of those who suffered from discrimination and abuse. Abolition of systemic slavery in the West and abolition of systemic untouchability and caste-based discrimination in Nepal and Indian subcontinent are two landmark instances. In these instances, humans came together and thus appealed to fight against discrimination by paving a path for respect for human dignity and autonomy.

Empathy cannot solve our social divide. Social division is a deep-rooted ideological issue in our country which requires a strong governmental focus addressing inequality, poverty, and unemployment through the medium of directive principle of state policy. Creating favourable conditions under which citizens can lead a good socio-economic life is essential.

Nevertheless, as a human if we show even a small gesture of kindness, it will have a decisive impact upon the person whom it is offered and will set off a chain reaction. Sociologists have established that phenomena such as emotions and ideas are like waves transmitting in society. Acknowledgement of abuse, violence, and discrimination by daily choice of our interactions may set off a chain reaction that will help us overcome imagined differences created by us. In addition, it may help us look at life as more than just a means of survival and reproduction but rather respect for individual suffering and overall happiness.

Level of empathy varies depending on different individuals, groups, culture, and situations. Even so, the feeling of empathy towards another can be enhanced through the medium of media coverage; teaching children to identify with different social scenarios and social groups; education regarding negative categorization—such as labelling people as “like us” and “not like us”—and raising children in light of principles of equality.

That said, empathy is an altruistic motivation from an individual irrespective of the culture or situation with an intention to pursue the wellbeing of another person. Empathy provides us with reasoning as to why one should not do harmful things to others by making a way for recognizing human rights and respect human dignity.

Every great disaster wrecks humanity to its core but it also makes us aware of our mortality, lays bare our... Read More...

Governments the world over are struggling to manage the COVID-19 pandemic, most using stringent measures such as the enforcement of... Read More...