Emma Stone wishes she could ditch her stage name 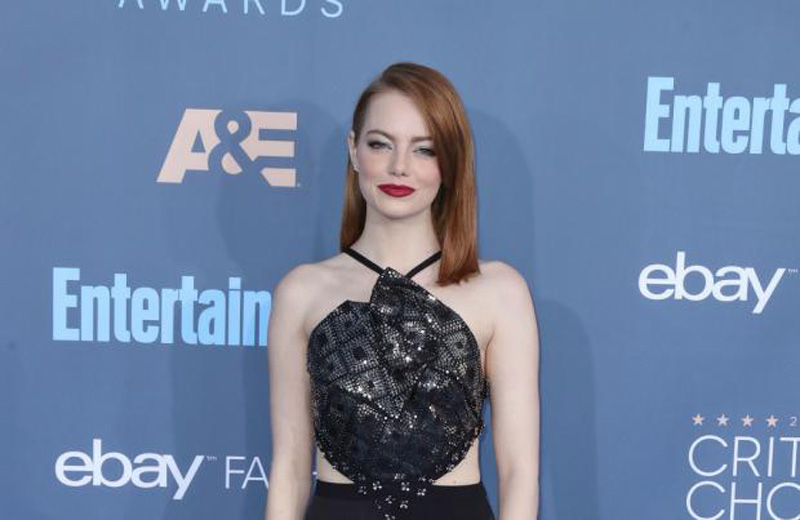 The "La La Land" star was told she would have to change her title from Emily to something else when she signed up to the Screen Actors Guild, as under SAG rules no two members can have the same name and there was already an Emily Stone listed, reported Femalefirst.

"Well, I was 16 when I found out at SAG I couldn't have my own name. So to ask a 16-year-old to pick a new name is really an interesting process because I was like, 'I'm going to be Riley. My name is going to be Riley Stone.

"And so my name was Riley Stone for about six months and I did a guest spot on 'Malcolm in the Middle' and one day they were like, 'Riley, Riley,' and I had no idea who they were talking to and they were like, 'Hey, hey come on we need you on set.' And I was like, 'Oh I'm not Riley, I can't be Riley'," she added.

The 28-year-old actress would like to go back to her own name, even though she has achieved worldwide fame as Emma Stone, but she is unsure if she can do that now.

"I had the option of Emily J Stone and it's kind of like Michael J Fox, and I love Michael J Fox, but I don't think I could pull off the J So then I changed it to Emma because you know it's closer to Emily, but most people call me 'M', that know me well. I would love to get her (Emily Stone) back," Stone said.

Casey Batchelor set pulses racing on Friday as she announced the release of her steamy 2017 calendar. ... Read More...