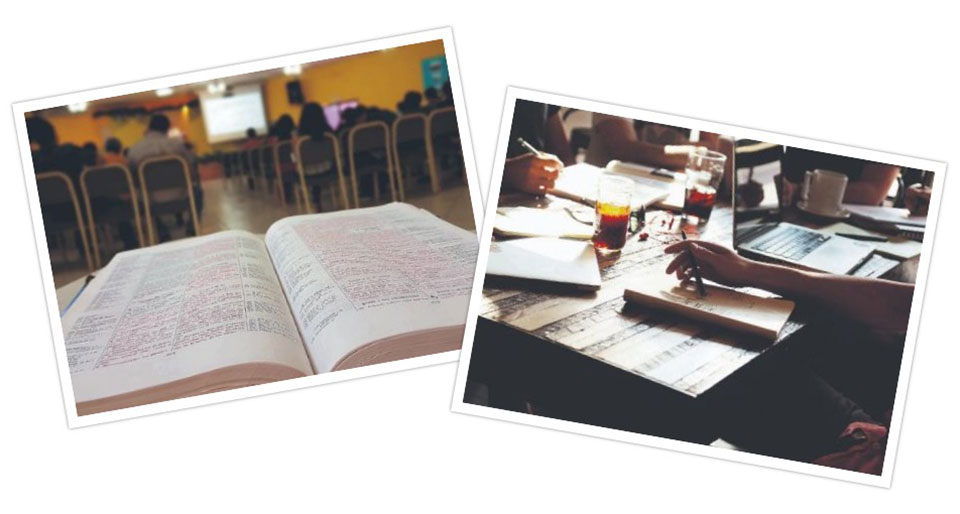 The concept of work and career is evolving, now more than ever. With advancements in the fields of science, psychology, and technology, new doors are constantly opening in which a particular sector overlaps with another and new and exciting study fields are created. This gives people an opportunity to study and research in various fascinating aspects of science to psychology to video games.

If you are looking for something new and challenging to study, here are five such options you can explore.

Artificial Intelligence
To answer the age old question of will robots and AIs overthrow their creators, a.k.a humans, first we need to create such robots and AIs. And with many people claiming it is a bad idea, scientists are still adamant on creating them and making them more sophisticated. It’s only natural for others to want to join in on the fun. But all this overpowering and it becoming self-aware is mostly just fiction, AI is being used to develop self-driving cars, improve medical diagnosis techniques, data applications etc. To pursue a study in AI, one has to obtain a degree in computer science and can later focus on AI. The job opportunities in this field are immense and the salaries are comfortable, to the say the least.

Exo-meteorology
Thanks to some very smart people and satellites roaming the earth, we can now predict weather patterns all over the world. You simply have to look on the internet to find out if you are going to need an umbrella for the next day or not. This is what meteorology is all about. But think, what if we were able to find out about the weather someplace else, like the moon or our solar system? Exo-meteorology hopes to answer this question. In 2010, Lujendra Ojha, a Nepalis-American planetary scientist, discovered compelling evidence that there is water on Mars. From this it is obvious how much this field has to offer. A study of the atmospheres of other extra-terrestrial bodies gives us an insight as to how atmospheres are formed and how an atmosphere may have been formed on Earth. Also, it can help us find a second Earth-like place in case the human race were to need another planet to inhabit sometime in the future.

Game design
Video games are solace to teenagers and adults alike. And with every new release of Fallout or some other video game, the graphics become better and better. Game design is one of the fastest growing study fields in the current times. It requires skills in computer programming, creative writing, and graphic design. And it pays pretty well too. Game designers are tasked to come up with the video game stories, characters, gameplay, rules, interfaces, dialogue and environments. Therefore, a game designer is a mix of a writer, artist, and programmer. Game designing has been a field of study for a long time, if we take into account board games like Monopoly. But with the advancement of technology, people want games that can challenge them and is visually brilliant to boot. To pursue a career in game design, you would probably need a degree in computer science, creative writing or art.

Organic Electronics
Organic Electronics is a field of material science where you deal with organic materials like molecules or polymers that show electrical property like conductivity. The majority of our everyday electronics are based on inorganic semiconductors, such as silicon. But in case of organic electronics, the conductors are organic molecules. This field has the capability to further improve technologies that today are not competitive enough to make it to market in the field of flexible electronics, bioelectronics, and thermoelectricity. It does sound like technical mumbo jumbo, but all these fields are very important when it comes to making discoveries about nature as well as our universe. This field is the most challenging one in this list – it requires a complete devotion in the fields of physics, chemistry as well as biology. Considering how people have won the Nobel Prize by making breakthroughs in this field, it’s a good field to start researching on if you want a Nobel Prize of your own.

Urban Studies
With the rise in population and cities not just in Nepal but all over the world, it’s no wonder Urban Studies is an up and coming field. Urban Studies deal with everything associated with an urban area and its population, ranging from is history, architecture, infrastructure etc. This study helps to overcome any problems that can arise in urban areas like overcrowding and violence to name a few as it dwells on how to solve them. It also includes the environment as well as social aspects, and thus the study has capabilities to affect many fields related to it like economics, public policy, and architecture. With its abilities to affect other fields come many job opportunities like public safety consultant, public policy analyst, researcher etc. It’s a good study field for those interested in the workings of the community and the political world.