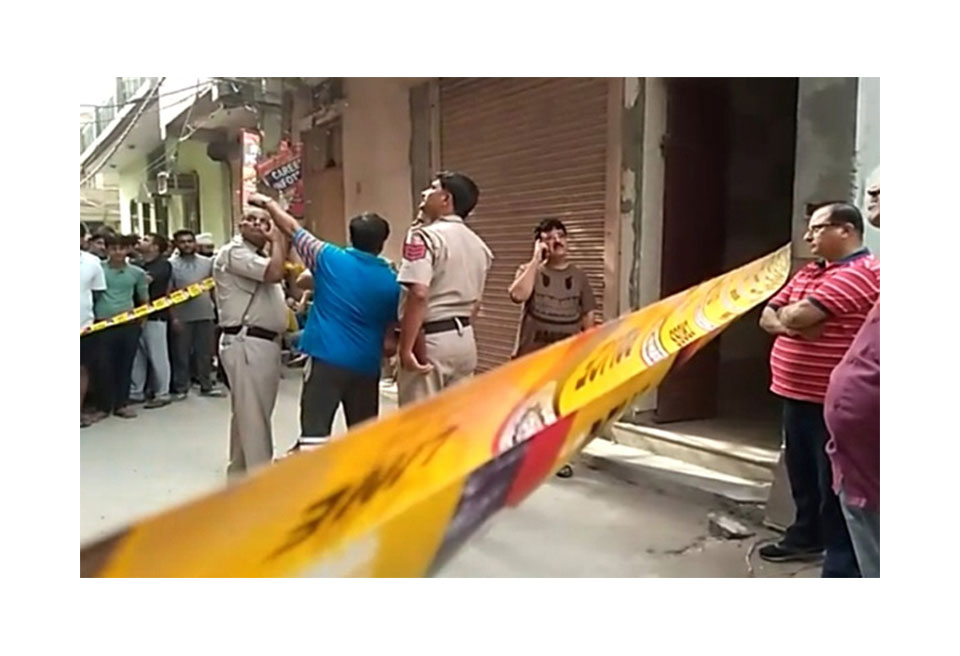 MUMBAI, July 1: Eleven members of a family were found dead in India’s capital on Sunday, most of them hanging from the ceiling of their home, blindfolded and hands tied behind the back, in a part of the city that was the scene of a gang war just two weeks ago.

The victims included four men and seven women, including teenagers. A neighbour in the Burari district found the victims early on Sunday, police said.

One of the bodies was found lying on the floor and the others hanging from a railing attached to the ceiling, media reports said.

“We don’t know the reason yet, our team is at the spot and investigating this,” said a police official posted in the area, who did not give further details. The official cannot be identified under briefing rules.

On June 18, three people were killed and five were injured when members of rival gangs fired at each other in the main Burari market. Police said the two gangs are headed by men whose enmity goes back to 2013.

While police are yet to establish any connection between the two incidents, the investigation will consider all possible aspects, a senior police officer who is handling the gang war case told Reuters.

KATHMANDU, Dec 31: An unidentified gang set fire to a government vehicle at New Baneshwar in Kathmandu on Friday. ... Read More...