Electricity transmission yet to start through Raxaul-Parwanipur line 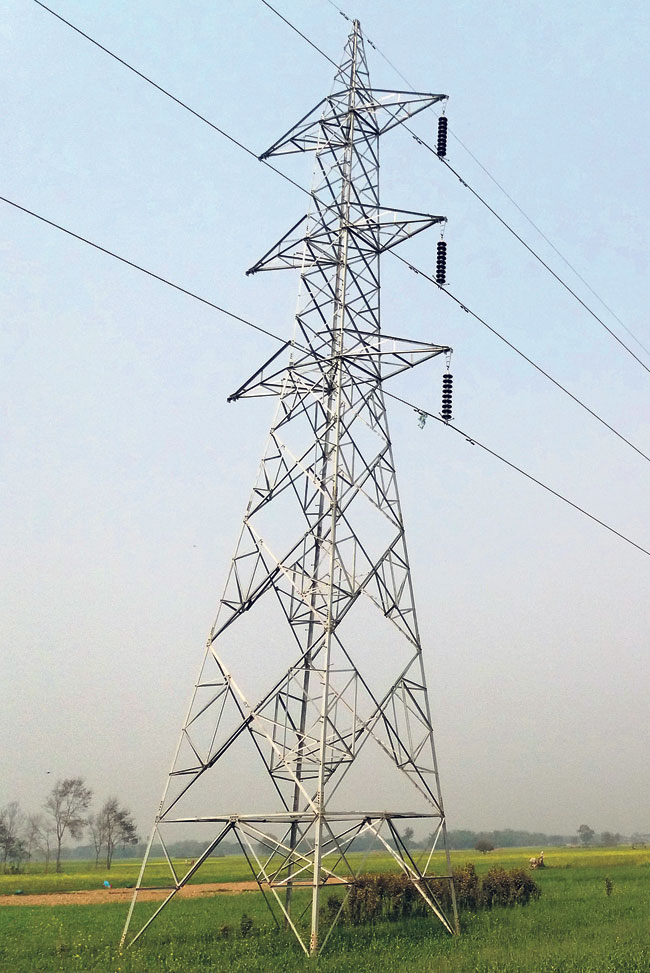 BIRGUNJ, July 10: Transmission line with 132 KV capacity between the Indian bordering city of Raxaul to Parwanipur of Parsa district in Nepal has yet to start even after six months of its construction and successful test transmission. Nepal Electricity Authority had declared last December that the transmission line was ready for supply of electricity.

Om Prakash Sharma, President of Birgunj Chamber of Commerce and Industry said that if the transmission line could be put to use, then issue of power cuts in the mid-Tarai region could be resolved. Private sector has been pressurizing the authorities to start up this transmission line as soon as possible.

The capacity of the Raxaul-Parwanipur transmission line is four times the usual capacity of 33 KV.

“The transmission line is ready. Putting it to use is up to the two countries,” engineer Mukhiya said, “Some paper work at higher levels might have halted the process, which we are not aware of.”

Roads, electricity transmission projects to be picked on March 17

KATHMANDU, Jan 30: A team of Nepali and US government officials are selecting different electricity transmission and road maintenance projects on... Read More...