Election should be taken as an opportunity: RPP Chair Thapa 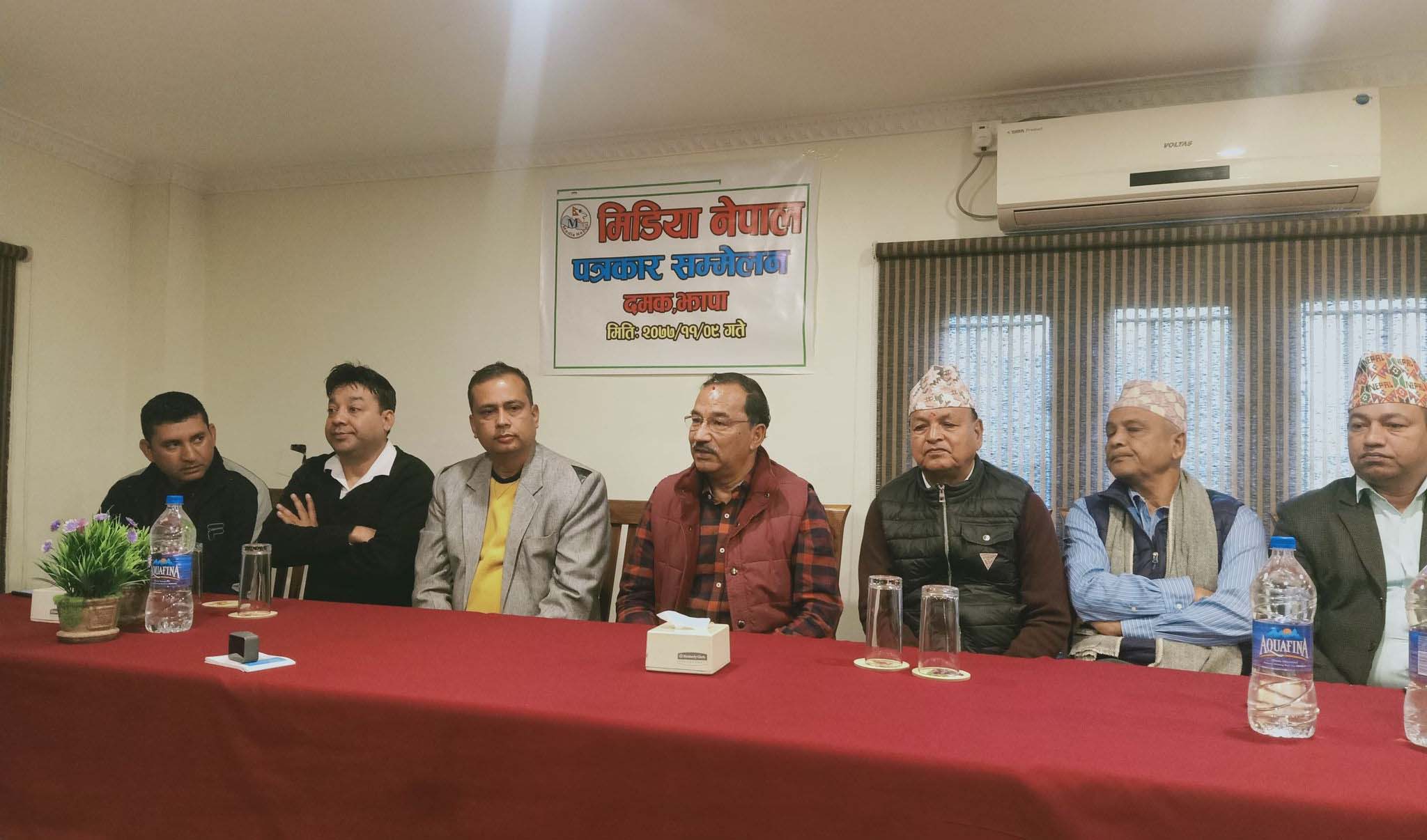 JHAPA, Feb 21: Chairman of Rastriya Prajatantra Party (RPP), Kamal Thapa has said the election announced by the government is an appropriate means to find a way out of the existing crisis and it should be taken as an opportunity.

Speaking at a press meet organised by Media Nepal in Damak today, Thapa was of the view that a fresh people's mandate was the sole means to prevent the country from  plunging into instability and the election should be welcomed as that occasion. '' All political parties should get prepared for the poll.''

Though the Nepal Communist Party (NCP) has a two-thirds majority to run the government, the nation has been pushed into a constitutional crisis with the dissolution of the House of Representatives, according to the leader.  "The country is likely to face a growing crisis if the government fails to conduct the election on the announced date,'' Thapa expressed worry.

He went on to say though the constitution had granted the right to dissolve the House of Representatives if a special circumstance emerged in regard with the government operation, it is not clear in the constitution whether the government with a two-thirds majority could entertain this right and this is the same reason behind the occurrence of the existing deadlock. The RPP chair said the matter was sub judice in the court and the court verdict would be acceptable to the party.

According to him, the present federal system was economically costlier for the country and the restoration of a Hindu state with constitutional monarchy was the alternative to this system.