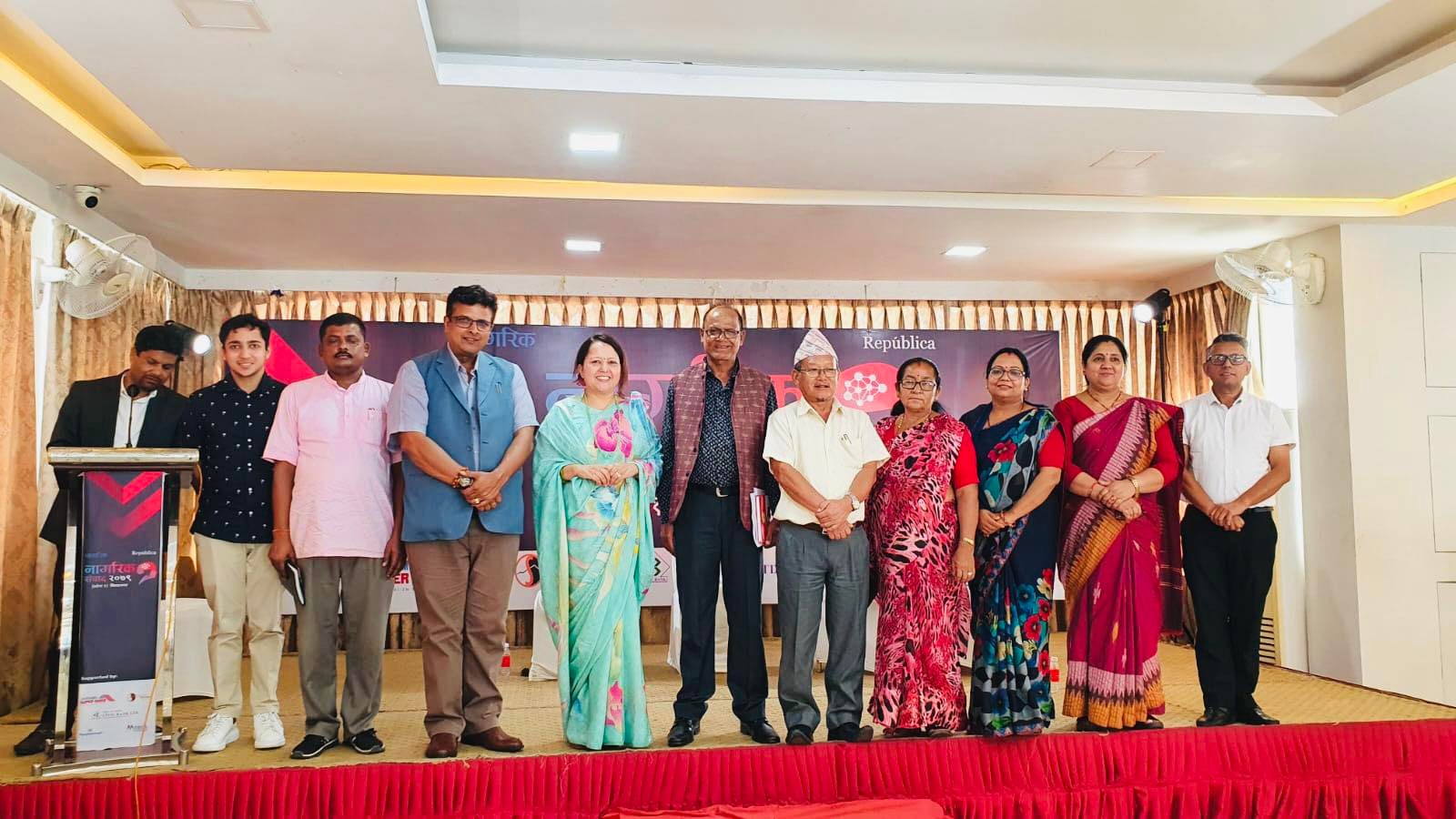 BIRATNAGAR, Sept 13: Elected representatives of local governments in Province 1 have demanded the federal government to allocate more budget to the local level governments.

While arguing that infrastructure development, agriculture and tourism were the foundation of development, Koirala said that it is necessary to exert pressure on the federal government by forging a main agenda of all local levels. "Since the problems facing the local levels are common in nature it is necessary to address those problems in a collective manner," he said.

Koirala also mentioned that all local levels in Province 1 need to take building Jogbani-Kimathanka road as a common agenda since this road connecting both India and China could be a base for the development and prosperity of Province 1. 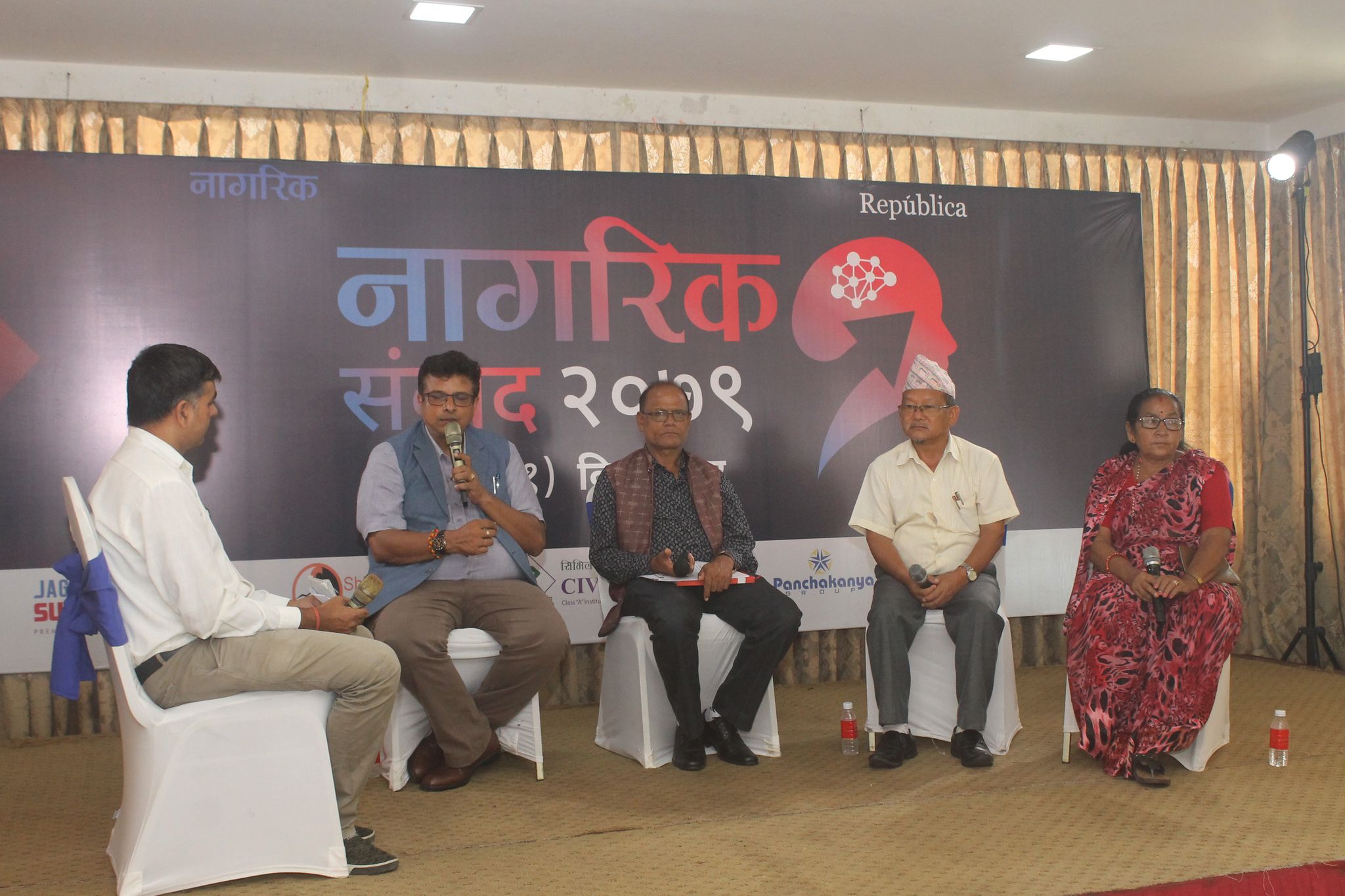 Mayor of Sundar Haraicha Municipality Kedar Prasad Guragain said the municipality had given top priority to the embankment building project since the local rivers cause floods and inundations every monsoon season. He said that his municipality has given priority to build a Ring Road and run a medical college under Purbanchal University. Mayor Guragain complained that the local governments had failed to meet the expectation of the people due to budget constraints.

Deputy Mayor of Barahchhetra Municipality Nanda Kumari Sunuwar lamented that the tourism infrastructures in her municipality were weak despite immense potential of tourism due to continued apathy on the part of federal and provincial governments. She also drew attention of provincial and federal government to promote tourism in Barahachhetra area. She also mentioned that flood and inundations caused by Saptakoshi had created serious problems in the Baraha Chhetra area.

KATHMANDU, Nov 16: Ilam district of Province 1 is organizing a tourism festival to promote three destinations of the district... Read More...