Eight underrated cities to visit in 2020


If you look at travel magazines or browse through online articles for ideas on where you should vacation next, it’s always the same few cities that make it to the top of the list. These places have their charm, no doubt, but they tend to be overcrowded (especially during the travel season) and are perhaps too commercial as well. But surely, these few places aren’t the only ones with magnificent views, architecture, and culture. In fact, there are several relatively unheard-of cities that have just as much to offer. These places along with being economical (due to their relatively less popularity) are usually untouched by mainstream culture and have a unique identity of their own. Here is a list of eight such cities you can visit in 2020. 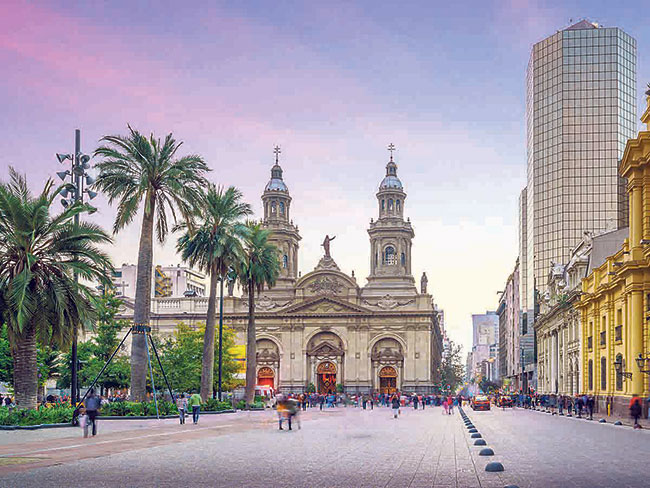 Santiago, Chile
Chile is a country with a lot of travel possibilities but it’s overlooked because other South American counties like Brazil, Argentina, and Peru are more popular. With mountains, beaches, and deserts, Chile is actually extremely geographically diverse. Santiago, which is its capital and largest city, boasts 19th century neoclassical architecture, design and art enclaves which are uniquely reflective of Chilean culture. Other attractions in the city include the Plaza de Armas and Santa Lucía Hill. As Santiago is centrally located, it also makes a great starting point for commencing your journey of exploring the Chilean wine countryside. 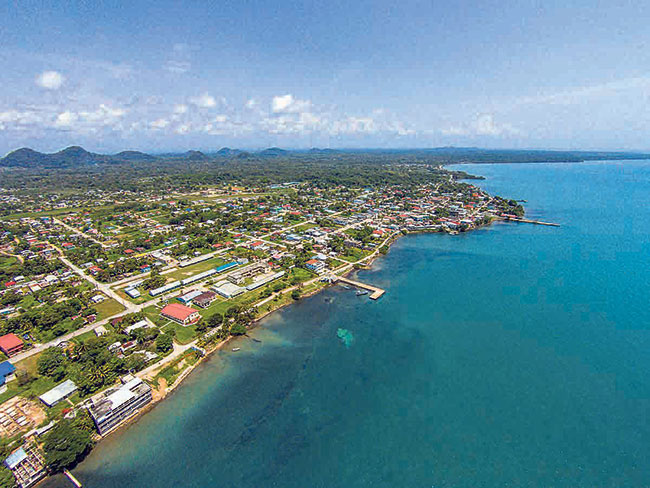 Punta Gorda, Belize
Along with Ambergris Caye, Punta Gorda is Belize’s worthwhile and easily accessible hot island getaway. Located in the south of the country, the main attraction of Punta Gorda is the Copal Tree Lodge, a sustainable eco-hotel where most of the meat and produce consumed comes from the property’s acres and acres of farmland. There is also a rainforest hilltop which dates back to the Maya period in 600 AD. Anyone looking for a relaxing vacation—without too much adventure and a lot of chilling—can enjoy the calming environment of the lodge. Punta Gorda still leaves space for adventure enthusiasts though, as adventurers can hike up the Maya Mountains or kayak on the Rio Grande.

El Mirador Ruins, Guatemala
Most people don’t even know that this wonderful place exists. The El Mirador Ruins nestled deep in the Guatemalan rainforest where the ancient Mayan ruins of El Mirador were hidden for 2,000 years until their discovery in 1926. One thing to note is that they’re much harder to get to than the tourist-swamped ruins at Tikal just 40 miles to the south, but the end result is absolutely worth it because it’s rare to see any ruin this untouched. To see El Mirador, you’ll have to hike or travel by donkey. You can plan a really unique back-packing journey with your friends and family for this trip. Or better yet, you can fly: expeditions are also done via helicopters (which, of course, will be more costly) but the ride will offer an eagle eye’s view of ruins that were once home to a densely populated metropolis.

Adelaide, Australia
Melbourne and Sydney are the cities that come to people’s minds when thinking about Australia. They may be Australia’s big urban draws, but Adelaide deserves a stop on the travel itinerary. Adelaide is the fifth most populous city on the continent and is Australia’s wine capital as 60% percent of all exported Australian wines come from wine regions around Adelaide like Barossa, Clare Valley, McLaren Vale, and Coonawarra. One can enjoy a glass of wine while looking over the amazing vineyards. Moreover, the city also can be visited for its handsome architecture and abundance of cafes and bars and the thriving art scene.

Telč, Czechia
The Italian-influenced Czech town of Telč should most definitely be on your travel bucket list. The place is known for its Baroque-Renaissance homes which are lined along the main Zacharias of Hradec Square, a UNESCO World Heritage Site. Similarly, on the other side of the square is the storied Telč Castle which has a network of explorable tunnels and passageways that once connected the town’s cellars.

Tongyeong, South Korea
The scenic port city of Tongyeong harbors a beautiful collection of islands, each with a view more amazing than the last. The Hallyeohaesang National Marine Park is a collection of 100 such islands, out of which about 30 are uninhabited. The park boasts a collection of 1,142 species of plants, 1,566 insect varieties and 115 types of birds. You can also see the 17th century Tongyeong Sebyeonggwan Hall, a former naval command post or take a trip to the History Museum of Tongyeong City to see dinosaur egg fossils. 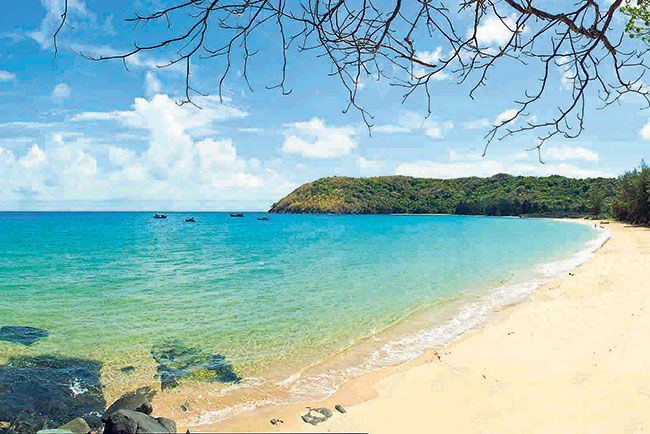 Con Dao, Vietnam
Most people who go to Vietnam rarely venture outside the capital city of Hanoi. And so, Con Dao, a group of islands off the southeast coast of Vietnam, gets largely overlooked even though it’s one of Vietnam’s best beach destinations. In Con Dao, one can find boutique accommodations with local and hospital services along with outdoor activities like kayaking, island-hopping, diving and biking. Moreover, Con Dao Islands also is known for various unique wildlife such as stingrays, barracudas, moray eels, and dugongs.

Tohoku, Japan
Tohoku is located just north of the traffic-clogged streets of Tokyo and, safe to say, the Tohoku region of Japan is quite literally a breath of fresh air, especially with respect to the hustle and bustle of Tokyo city. The city is known for its jaw-dropping landscape, rich history going back centuries and beautiful cherry blossom trees. Tohoku is a much-needed escape to nature, one that is relatively more peaceful than other similar places. You can explore its pure, untainted forests inland, or travel along the coast for breathtaking Pacific views.