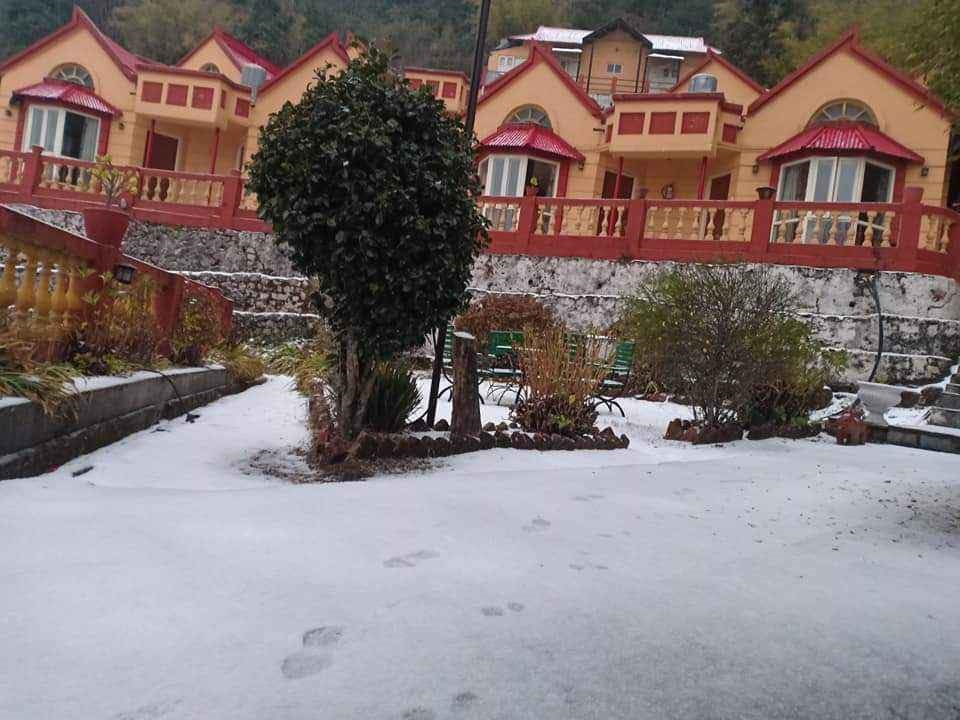 KATHMANDU, Jan 21: Eight Indian nationals, who had died in course of treatment after being found unconscious in a suite of the resort in Makawanpur, has been identified.

Earlier today, they were airlifted to Kathmandu from Makawanpur. The Indians were found unconscious in the suite of the resort in Daman, Thaha municipality of Makawanpur district earlier this morning.

Of the 15 Indians, nine stayed in a room and turned on a gas heater to keep them warm. "All the windows and the doors were bolted from inside," said a staffer of the hotel.  The rest of the six Indians had stayed in another room.

Likewise, police officials have informed that the dead bodies are being taken to TU Teaching Hospital for post mortem and the cause of their death will only be determined after conducting post mortem.

Four Indians, two others held with firearms near border

Scientists have identified the exoplanets where Earth-like life could exist

Aug 2: How should humans go about searching for alien life? After all, astronomers have already identified thousands of candidate... Read More...

Australia's tour of Bangladesh postponed due to coronavirus
18 hours ago

IN PICS: Rhododendron forest remains silent amid COVID-19 lockdown in Panchthar
19 hours ago