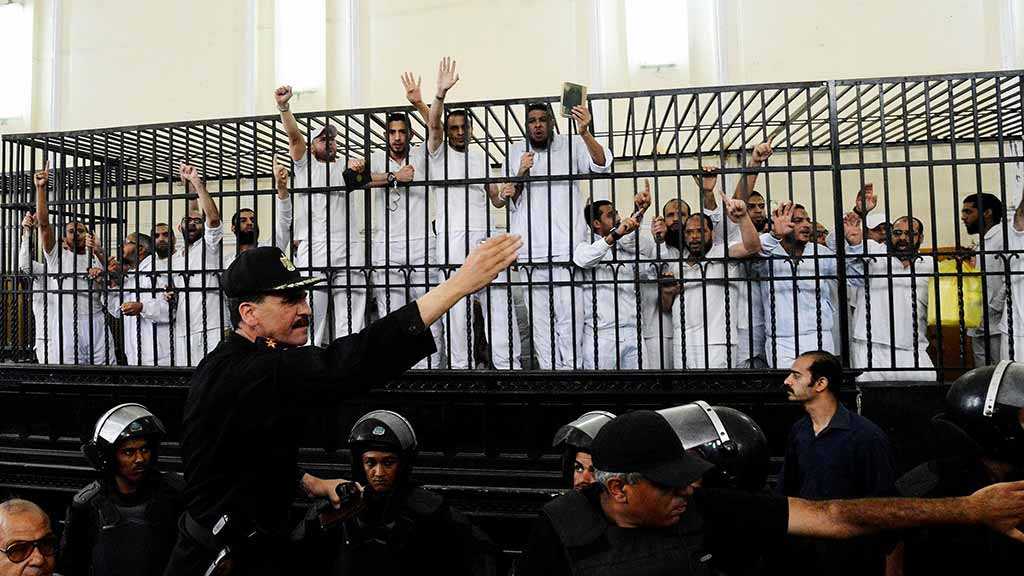 CAIRO, March 31: An Egyptian court sentenced on Saturday 30 defendants up to 25 years in prisons over terrorist charges and affiliation with the Islamic State (IS) militant group, official MENA news agency reported.

Cairo Criminal Court sentenced 18 defendants to 25 years, eight to 15 years and four others to 10 years for being convicted of joining the IS, possessing explosives and attempting to blow up a church in the seaside province of Alexandria.

The prosecution also charged the defendants with targeting vital state institutions and receiving military training with IS members in war-torn Syria and Libya.

Terror operations in Egypt have killed hundreds of policemen, soldiers and civilians since the military toppled former Islamist President Mohamed Morsi in July 2013 in response to mass protests against his one-year controversial rule and his currently outlawed Muslim Brotherhood group.

The IS Sinai-based branch claimed responsibility for most of the terror operations in Egypt over the past few years.

CAIRO, March 29: Search and rescue workers pulled a 6-month-old baby alive from the rubble of a collapsed building as... Read More...

Egypt angered by US aid cut over human rights concerns