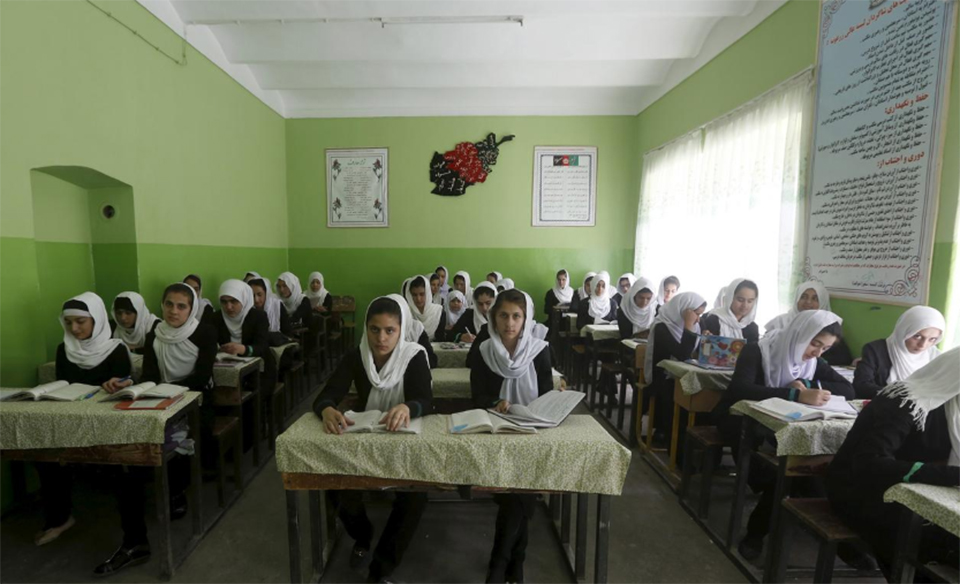 KABUL, May 28: Attacks on schools in Afghanistan increased almost threefold last year, making it increasingly difficult to ensure an education for children in many parts of the country, the United Nations children’s fund UNICEF said on Tuesday.

The agency, which promotes education and children’s rights, said the number of attacks against Afghan schools jumped from 68 in 2017 to 192 last year. It was the first time since 2015 that a rise in attacks had been recorded.

“Education is under fire in Afghanistan,” said UNICEF Executive Director Henrietta Fore. “The senseless attacks on schools; the killing, injury and abduction of teachers; and the threats against education are destroying the hopes and dreams of an entire generation of children.”

More than 1,000 schools across the country remain closed because of security threats from groups such as the Taliban and Islamic State, which have sought soft targets for attacks aimed at extending and consolidating their influence through intimidation.

Although the Taliban have shifted from their previous opposition to all forms of girls’ education, they have faced regular accusations of shutting down schools run in a way they do not approve.

UNICEF said the use of school buildings as voter centers during last year’s parliamentary election may have been a factor behind the rise in attacks.

Afghanistan has a young and fast-growing population but about 3.7 million children, or nearly half of all school-age children, are not in formal education, UNICEF said.