Education systems around the world 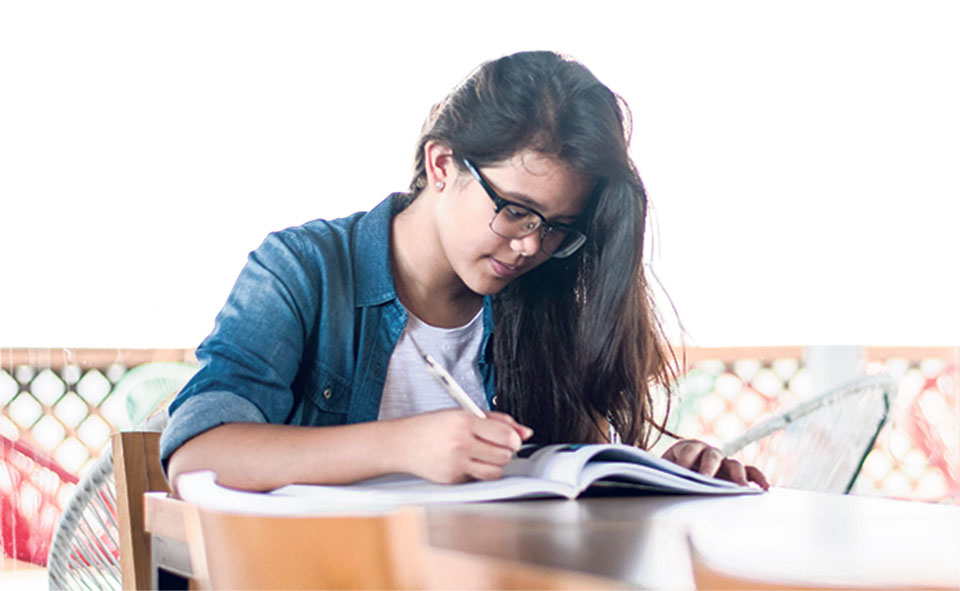 Education systems, especially in the recent years, have been quite a topic of conversation. And for good reasons. With mental health becoming a growing concern and schools often being viewed as a preliminary institution responsible for producing a docile workforce, it’s only understandable why people wish to see a drastic change in the field. Here we bring you different education systems around the world.

Finland
Finland has been at the top of list when it comes to education for quite a while now. The reason? It’s moral ethics behind its successful education system. Finland has included equal access to education in their constitution. And they’ve implemented it well. Children start their official education at the age of six. Before that, there is an optional early childhood education and care (ECEC) where kids learn through play.

There is no standardized test until the end of upper secondary school. The education system is divided into two sections—general and vocational. The test is only for the general education. The points earned here help students with college applications. Education is almost free as the students only pay for books, transportation, and school supplies.

Students go to school only for 190 days out of 365 and they are allowed to have their personal study plans. They are given very less homework. Meals are provided by the school. The system is developed in a way that ensures children grow up with exceptional decision-making and analytical skills.

South Korea
South Korea is popular for its ‘education fever’ wherein academic success plays a key role in a family’s pride and prestige among peers. Children are put through tremendous amount of pressure that demands educational excellence in all subjects. It’s almost taboo to not go to a university. As a result of this, South Korea has one of the highest educated workforces in the world. Education is funded by the government. Private schools receive less money from the country and public schools are prioritized.

South Korea’s education system is simple and effective. Nursery and kindergarten are for children of the age one to seven. By then, children are expected to know basic math and how to read and write in Korean, sometimes even Chinese and English. Grade one to six is primary level school. Though corporal punishment has been made illegal, some schools have been accused of it without parental knowledge to encourage discipline.

Seventh to ninth grade is middle school. Every student in this level has the same curriculum. Students will be sent to the next grade despite their academic result. 10th to 12th grade is high school. Following this is four years of university. Korean children usually spend 16 hours a day completely devoted to education.

A 2014 survey concluded that nearly 53% of Korean high school student don’t get enough sleep because of their studies. Korean universities have been recorded to be equally brutal and highly competitive.

Suicide rate among the ages of 10 to 19 is rising and many blame the education system. Even though South Korea is one of the most educated countries in the world, many youths are unemployed because they are usually overqualified for many jobs.

Japan
Japan, similar to South Korea, values education in terms of socioeconomic growth and familial prosperity. It puts pressure on students to excel from a very young age—especially in areas of science and technology.

Education begins at the age of six. Elementary school is grade one to grade six. English today is a compulsory part of Japan’s elementary school. Students themselves clean the classes and serve food to one another. The sense of togetherness is encouraged since childhood.

Junior high school is from seventh to ninth grade and high school is from 10th to 12th grade. Teachers major in their respective subjects. However, many students still attend ‘juku’, which includes extra studies after school or during weekends. In upper secondary school, students have general as well as vocational classes.

Along with typical subjects, skills like information processing, fish farming, ceramics and business are also given a lot of priority. One of the most notable features of Japanese education system is their focus on disabled students. They are given more of a vocational training so that it’ll be easier for them to find jobs and become independent. Bullying is the biggest issue that Japanese students face aside from family pressure to do well at school.

Canada
As of 2019, Canada is the most educated country in the world. Education is extremely affordable in the country and the government invests a substantial amount of money in the sector. Federal, provincial and local governments work together to make sure the system is working well and giving good results.

Education is mandatory in this country. Out of 365 days of the year, school opens for 190 days. Everyone, at least, has a high school diploma. Section 93 of the Constitution Act, 1867 allows publicly-funded religious and language based schools to continue. Canada also funds the education of indigenous people. If an individual doesn’t or cannot complete his/her high school education, they will find other ways to get a diploma like through night classes, online education or drop-in classes.

The issue with private schools and universities is that they stemmed from the intention of keeping a religious belief alive through education. While this notion has considerably decreased in the past few years, some schools have been found guilty of terminating staffs who don’t come from the religious background as theirs. And while these systems do receive some money from the government, the public schools and universities are the government’s main priorities.