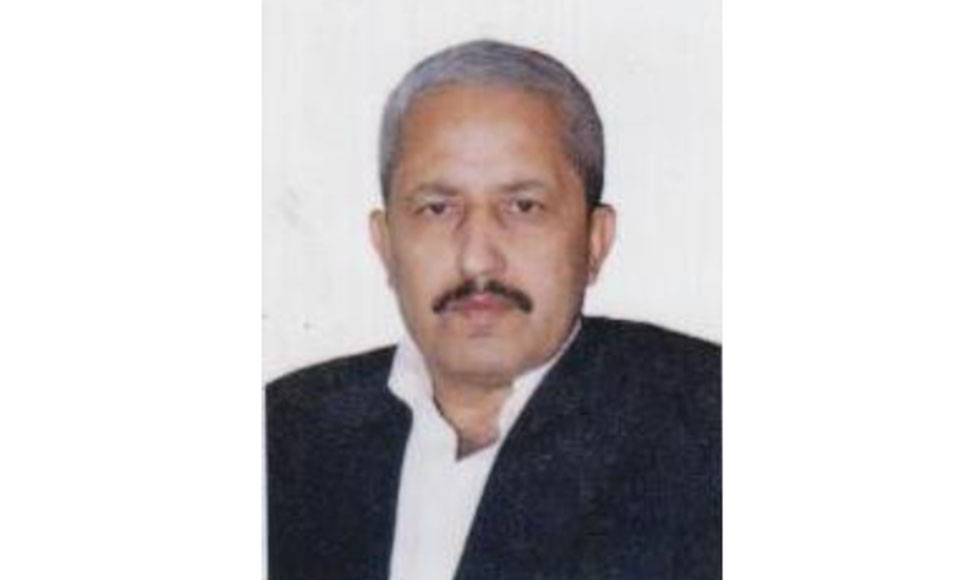 KATHMANDU, April 16: Minister for Education, Science, and Technology, Giriraj Mani Pokhrel, has urged all the stakeholders to make the School Enrollment Campaign 2076 successful.

In his appeal issued on Monday, Minister Pokhrel has requested all the Nepali sisters and brothers to create the environment from their respective places to enroll children who still remain out of school in school by open-heartedly participating in this mega campaign of 'kindling the light of knowledge'.

He has pointed out the need of entire Nepal, including the government and non-government organizations, political parties, social organizations, industrialists and businesspersons, campaigners, teachers, students, parents, civil servants, and the people's representatives, like in the past, to be mobilized in making this campaign effective.

Stressing that a situation has to be created through the School Enrollment Campaign that is underway for the academic session 2076 BS so that no school-age child is deprived of school education, the Education Minister stated the school enrollment campaign was an important door to ensure the opportunity of school education to all the school-age children and to promote education standard. “The responsibility of ensuring quality learning opportunities and developing expected learning capacity of all children entering the school from this channel falls upon entire teachers, school management committee, guardians and stakeholders concerned; and government and non- government sectors,” it has been stated in the minister’s appeal.

Expressing the commitments to gearing up for improvement and transformations of community schools along with the enrollment campaign, the education minister said the ministry was preparing to declare a ‘Literate Nepal’ along with the implementation of a 10-point road map; a 22-point action plan and green school, model school, technical school, targeted scholarship, free textbooks, teachers’ training, and guardians awareness programmes.

The annual school enrollment campaign launched targeting school-age children remaining out of school from the government level has been in force since 2061 BS. It begins on the onset of a new academic session that starts (not all parts) in mid-April. The slogan of this year’s campaign is ‘Our town, our village; Let’s take all children to schools.’ The campaign kicked off Monday and a Cabinet meeting same day decided to officially run the campaign until April 29.

Likewise, as per the meeting decision, Baisakh 2 every year in the Nepali calendar is to be observed as ‘the Enrollment Day’.

What’s the intention of Education Minister?

Even as Dr Govinda KC, crusader against corruption, is planning for his 16th fast unto death against the government for... Read More...

Differences between the couple after engagement
31 minutes ago