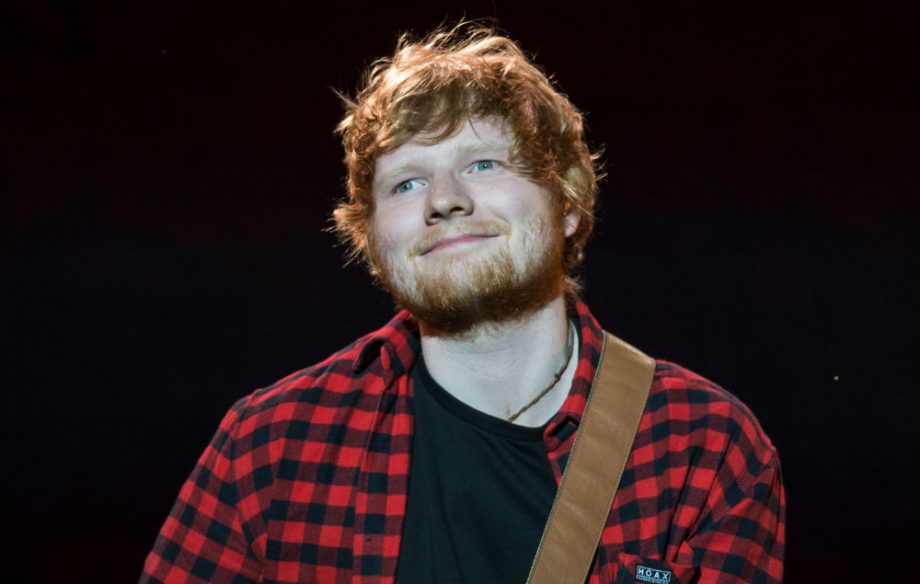 Ed Sheeran is being sued for $100m (€85.6m) for allegedly plagiarising parts of Marvin Gaye's classic 'Let's Get It On' for his hit 'Thinking Out Loud'.

The claim has been brought by a company called Structured Asset Sales (SAS), which owns part of the copyright of Gaye's song.

Gaye co-wrote the track alongside Edward Townsend in 1973. Townsend died in 2003 but SAS bought one-third of the copyright.

Sheeran (27) has already faced legal action over the track after the heirs of Townsend also said 'Thinking Out Loud' copied 'Let's Get It On'. He has denied those allegations.

The album 'X', which features Sheeran's song, sold more than 15 million copies and was nominated for a Grammy for Song Of The Year in 2015.

Other defendants listed in the claim include Sony/ATV Music Publishing, the Atlantic record label and Amy Padge, Sheeran's co-writer on the song.

NEW YORK, Jan 16: Ed Sheeran has been hit with a plagiarism lawsuit over a hit song originally recorded by Australian... Read More...

Ed Sheeran gets cameo role in GoT

Game of Thrones producers have confirmed that Ed Sheeran will make a cameo appearance in the seventh series of the... Read More...

USD 800 stolen from student's luggage at TIA
38 minutes ago