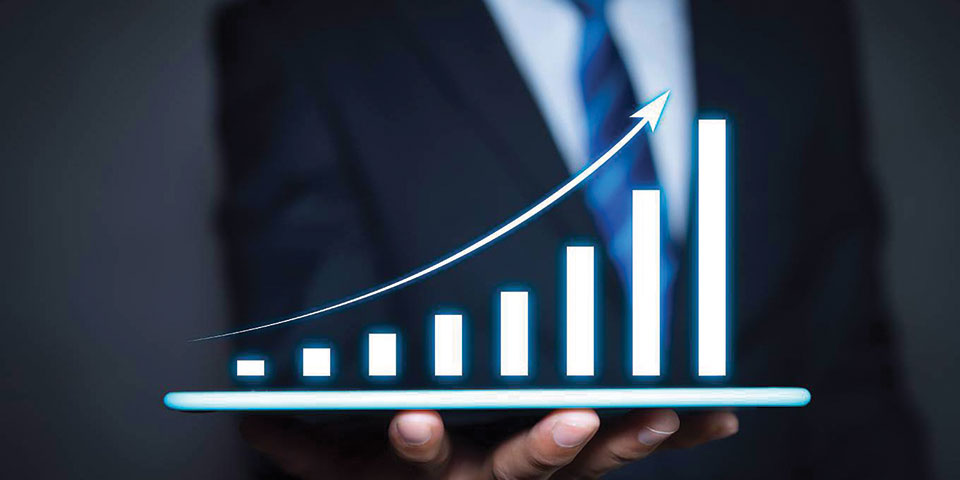 This is the first time since the formation of the provincial government that the survey has been published despite the provision to release it in every eight months of a fiscal year. The economic survey has been made public by incorporating details related to the provincial government's efforts to achieve the national goal of economic growth through poverty alleviation, job creation, financial sector reform, economic and financial good governance, said Secretary at the Ministry of Finance, Kashiraj Dahal.

The survey includes indicators on finance, financial sector, poverty alleviation, employment, good governance, general administration, agriculture, forest and land reform, industry, tourism and physical infrastructure. The survey states that agriculture and services have improved despite the negative impact of COVID-19 not only in Province-2 but also in the country's tourism and other sectors. In Province-2, the contribution of agriculture, service and industry sector to the GDP was estimated to be 39, 50.2 and 10 percent respectively in FY 2020/21. According to the survey, Province 2, which has a 13.3 per cent share at the national level, has also managed to contribute 13.2 per cent to the country's gross domestic product in the midst of COVID-19 pandemic.

KATHMANDU, Sept 29: The Commission for the Investigation of Abuse and Authority (CIAA) regional office in Bardibas raided the office... Read More...

There are not many women IT professionals in Nepal and the tech industry is currently dominated by men. Girls still... Read More...