EC concerned over activities against code of conduct 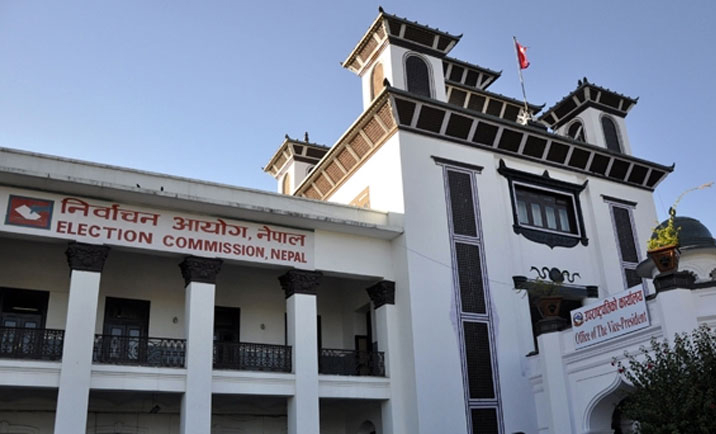 According to the EC, candidate Thapa had organised motorcycle rally at Satdobato-Krishna Temple area at 12:30 pm today against the election code of conduct for election publicity.

Meanwhile, the EC said that its serious attention has been drawn towards polling survey being conducted by setopati.com – an online media – with question 'who you vote and why in the Kathmndu Metropolis?' against election code of conduct.

The EC directed the media not to make public such type of information and message from today onwards as it breached voters' right to vote in a confidential manner. RSS