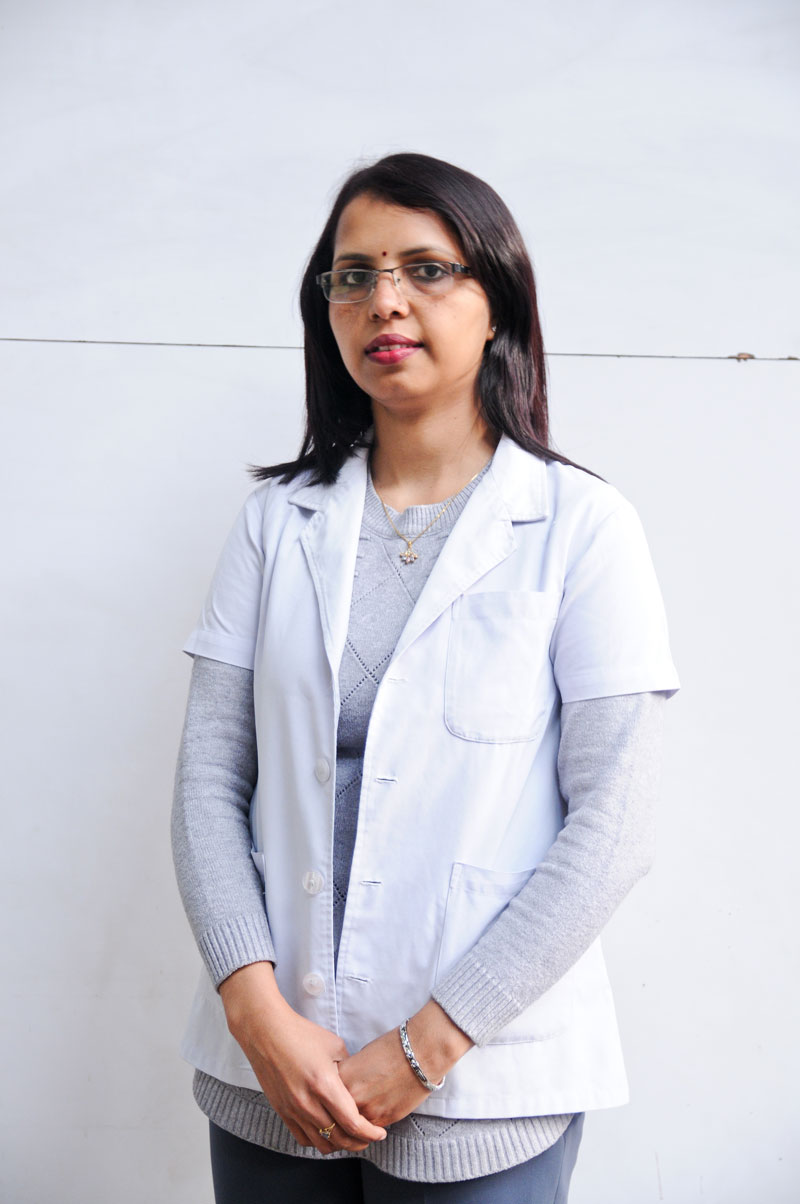 Many of us are constantly on the lookout for ways to lose weight without having to exercise. This is what leads to all kinds of extreme diet plans because we think cutting out certain foods completely will help us lose weight fast. Although most diets claim to reduce the fat percentage in the body, it’s only the water weight you are actually losing by following these fad diets. The Week talked to Dr Binita Pant to understand why you should never go the extreme way in order to lose weight.

Eating disorders
Anorexia
Anorexia is a condition where people, be it male or female, are fixated on their body image. This image might have nothing to do with their actual figure and results in erratic eating patterns. In their fear of gaining weight, people often eat small portions and that too, only some kinds of food. Their diet is neither wholesome nor healthy. The root cause of this disorder is based in the psyche where a person often sees him/herself as overweight, even when they are often underweight.

The easiest way to identify this disorder is by checking the hair and the nails of the person. The nails are very brittle and there is excessive hair fall due to the lack of nutrients. Most people also have a low blood cells count, leading to anemia as well as a Vitamin B-12 and a calcium deficiency. Lack of eating also results in dizziness as well as constipation.

Bulimia
Another disorder based on a person’s perception of him/herself, a bulimic eats excessively, and then, in a frequent cycle, proceeds to purging everything out of their body. They think that this technique will help them take everything out of their system so that they avoid putting on any more weight. Unlike someone suffering from anorexia, bulimic people aren’t underweight.

“The human body isn’t made to withstand vomiting on a daily basis. The esophagus is inflamed, the enamel on the teeth erodes, causing yellow teeth, and it also becomes sensitive, with accelerated tooth decay,” says Dr Pant.

Binge eating
Binge eating is a disorder where people eat a lot of food, more than what is considered to be a normal portion. In a binge eating episode, people will chose to eat alone because they are embarrassed by their large portions. They will also feel guilty after they have finished but they don’t vomit as bulimic people do. Instead, they may sometimes go on a spree where they don’t eat anything for a few days to compensate for their previous large caloric intake.

“This kind of erratic eating pattern messes with the body’s internal functions. Not eating for any length of time wrecks havoc in the metabolism process of the body, creating more problems than solving them,” explains Dr Pant.

Purging disorder
This disorder is similar to bulimia. However, someone with this disorder doesn’t need to eat something first before he/she tries to purge it out of his/her system. Aside from inducing vomit, people may also choose to use a laxative in order to lose some weight.

People who have this disorder usually try to avoid parties and social gatherings where it might not be easy to purge right after a meal. This behavior is thought to be compensatory behavior for the fact that they have eaten. Like bulimia, this type of induced vomiting also leaves the esophagus inflamed, erodes enamel, thus causing yellow teeth, and makes teeth sensitive with accelerated decay.

“If you suspect you have or someone you know has any of the above-mentioned eating disorders then you should immediately seek a psychologist’s help,” says Dr Pant adding that they will help you get back on track to eating healthy, and the therapy sessions will help you have an improved self image.

Juice cleanse
One of the most popular diets these days is the juice cleanse, or detoxifying. There isn’t much evidence to support how good a juice cleanse is for the body. “Although it seems like you are consuming enough micronutrients in your fresh fruit juices, you are in fact missing out on carbohydrates and fibers, both of which are essential for bodily functions,” says Dr Pant. A one day juice cleanse may not have long term repercussions as even fasting once in a while is considered alright. However, with long term cleanses there are things you need to worry about.

You may start not just losing your water weight, but your muscles mass as well. The body, in the absence of nutrients provided by a proper diet, proceeds to break down your muscles to sustain itself. The lack of sodium and carbohydrates will also make you dizzy. Since there isn’t any solid food to slow the process, sugar is digested quickly, and there will be a spike in your blood sugar level due to the naturally occurring sugar in the fruits.

Dieting
Dieting often includes skipping meals and having one big meal a day and trying to avoid other meals with many excuses. It relies on an unhealthy low calorie diet to bring your weight under control. This leads to a horde of issues that can range from constipation to deficiency of vitamins and other vital nutrients that the body needs. Most of the weight lost in this kind of diet is gained back quickly when you start eating normally again.

The body needs a certain amount of nutrients everyday in order to be able to carry out all the basic functions. These include carbohydrates, proteins, and healthy fats. When you deprive your body of these, it affects all the internal workings of your body. On an average, the human body usually burns about 1800 to 2000 calories a day. Therefore, you should never starve yourself.

If you have bouts of eating followed by bouts of not eating, the body won’t be sure if the necessary amount of micronutrients will come its way or not. Thus it will start storing all the food that comes along for later use. This in turn leads to fat build up in the body. “To avoid this, eat small portions of food with a gap of three hours between each meal. Have a low calorie diet, which includes small portions of all the vital nutrients and fill up on salad,” says Dr Pant. 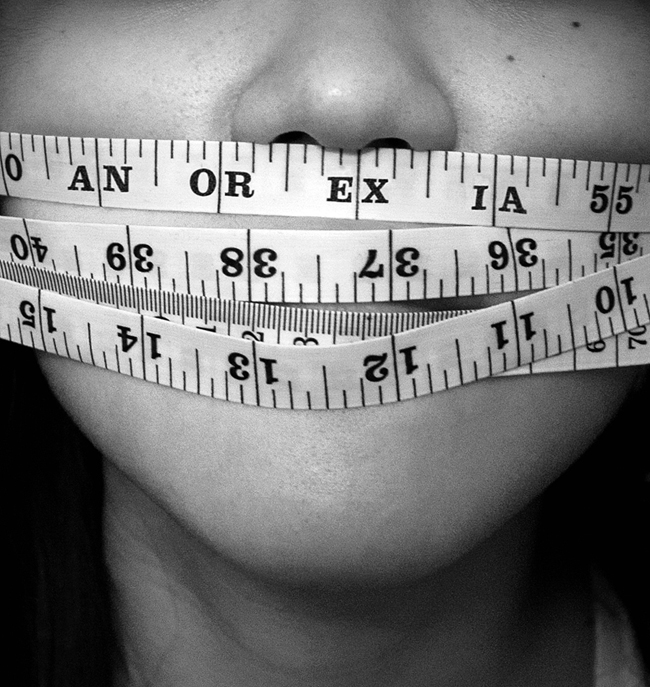 Anxiety aside, family members and friends commenting on my looks also didn’t help. I knew many of them were really... Read More...

KATHMANDU. Sept 9: All of us want to lose weight and we all embark on carefully laid out workout plans... Read More...

The weight you put on during your holidays tend to stick around for longer than you intended because, quite simply,... Read More...