Eat lots of onions, leeks and garlic to slash your chance of getting deadly bowel cancer, doctors say 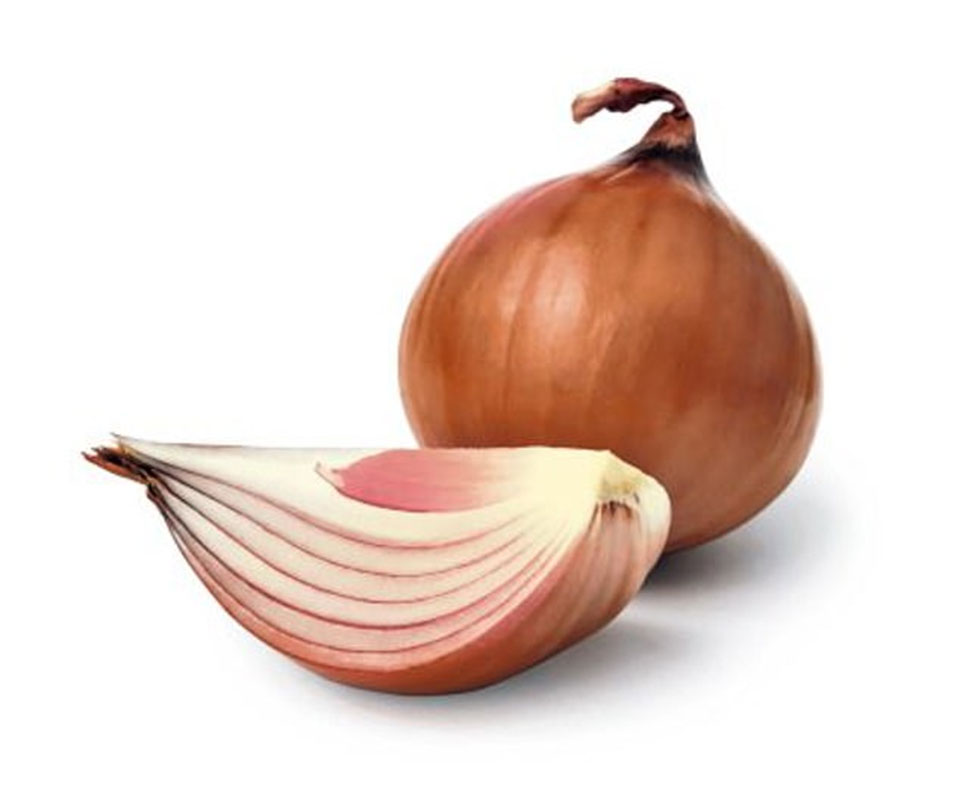 Allium vegetables cut the risk of bowel cancer, according to a new study

Every year 42,000 cases of bowel cancer are diagnosed in the UK

It might make you unpopular in confined spaces, but at least you’ve now got plenty of excuses to add extra onions to your hotdog.

Allium vegetables – which also include garlic, leeks, chives, and shallots – dramatically cut the risk of bowel cancer, a study claims.

Each year 42,000 Britons are diagnosed with the disease and it kills more than 16,000, but the research suggests one small onion a day could be enough to prevent it.

The study of more than 1,600 men and women found those with the biggest intake were 79 percent less likely to develop bowel cancer than those with the least.

Bioactive compounds in allium vegetables have previously been shown to protect against breast and prostate cancer.

Senior author of the latest study Dr Zhi Li, of the First Hospital of China Medical University in Shenyang, said: ‘The greater the amount of allium vegetables, the better the protection.’

The researchers found eating at least 35lb a year could reduce bowel cancer risk. This would be around one-and-a-half ounces a day – equivalent to an onion.

Dr Li pointed out that cooking method had an effect. For example, boiling onions reduced useful chemicals, while slicing and crushing fresh garlic was beneficial.

Red Alert to Save the First Panda
18 hours ago

63 lost statues brought back to Nepal
14 hours ago