Dybala extends his contract until 2022 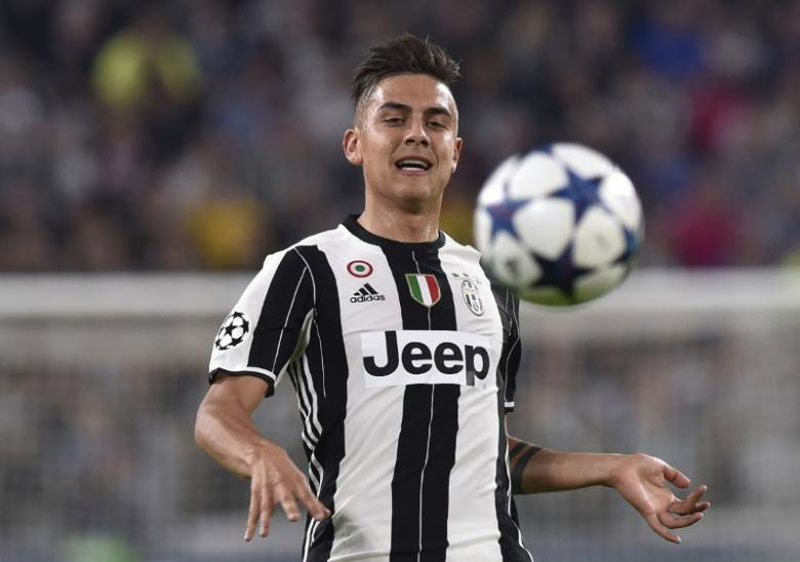 Juventus forward Paulo Dybala has extended his contract by two years until June 2022, the Turin club said on Thursday.

Nicknamed The Jewel, Dybala showed his devastating potential when he scored two goals in Tuesday's 3-0 win over Messi's Barcelona in their Champions League quarter-final first leg.

Dybala joined Juventus from Palermo in July 2015 and scored 23 goals in 46 matches in all competitions in his first season as he helped them win a Serie A and Italian Cup double and reach the Champions League round of 16.

This season he has already scored 16 goals as Juventus challenge for the treble.

Raised at Argentine second tier club Instituto de Cordoba, Dybala moved to Italy in 2012 to sign for Palermo where he spent three seasons and slowly adapted to life in Serie A.

Juventus said in a statement that, following the contract extension, Palermo would be paid a performance bonus of 8 million euros ($8.51 million), divided into four instalments.

Sudurpaschim Province Assembly meeting postponed to 4PM today
33 minutes ago
One arrested with Rs 900,000 of undisclosed source
35 minutes ago