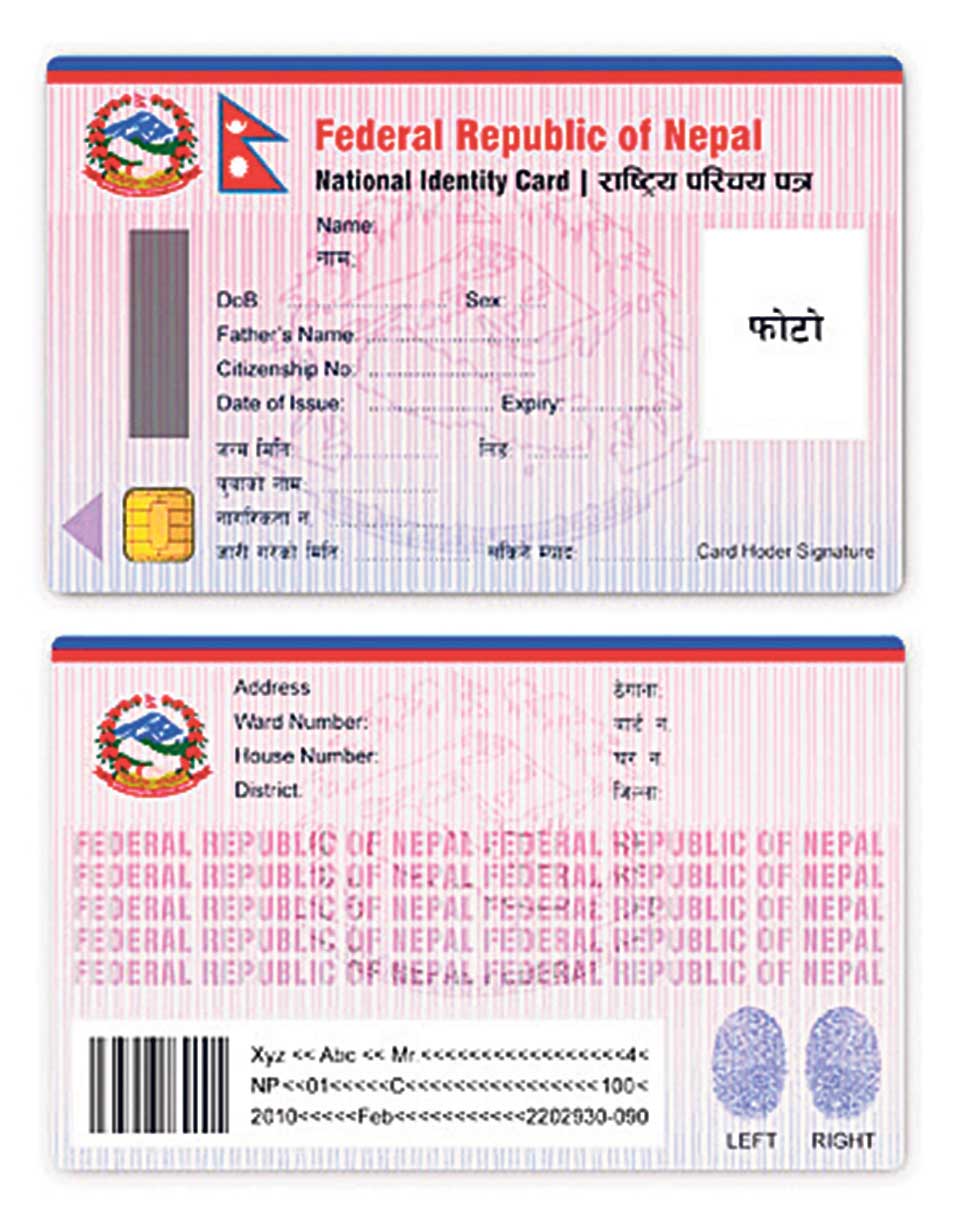 The distribution of polycarbonate multipurpose ID cards has begun at a time when the authorities have already distributed voter ID cards, poor ID cards, smart licenses, social security cards, passports and other such documents to many.

The National Identity Management Center under the Ministry of Home Affairs is spending $4.9 million provided by the Asian Development Bank for the national ID cards. But different government agencies have already spent huge amounts on other digitization projects.

The Election Commission (EC) spent around Rs 2 billion to collect the biometric details of voters. Yet, Rs 1.5 million was spent to print temporary voter ID cards in 2013. The EC's expenses are increasing in each election as it has to update the details and print cards on a temporary basis.

Like with the voter ID cards, the World Bank had provided huge amounts to produce the poor ID cards. Poverty Alleviation Fund, the body mandated to distribute poor ID cards, had initially conducted a nationwide survey to identify the poor. Asked about the budget spent for the poor ID cards, officials couldn't immediately calculate the exact amount . They however said the government has spent at least a few billion issuing the cards in 25 districts.

The phenomenon of ID duplication does not end there. The Department of Transport Management introduced yet another ID, the smart license card, in 2015. The Asian Development Bank provided a grant of around Rs 160 million for this project.

As of now, the department has distributed 600,000 smart licenses and another 500,000 are in the pipeline. The ADB assistance , according to DoTM Spokesperson Gokarna Upadhya, will not be enough as the license distribution is still ongoing.

Officials at the National Identity Management Center say the national ID card, which currently contains basic information on individuals, could include particulars from all the other ID cards also if it had been introduced first. “Various vital documents which are now distributed separately could have been included in a single integrated national ID if the government had introduced the national ID card first,” said Mukesh Regmi, a senior computer engineer at the center.

IT experts said the government can still incorporate the particulars from the other cards already distributed into a chip in the National ID. However, they said they were not aware if the government was working toward such a single database. “This largely depends on the government,” said Regmi.

Officials involved in the process said that they have to first complete the national ID card distribution before making it function as a multipurpose card.

Experts also said the state could have saved billions and much time if there had been coordination among state agencies to avoid duplication in the digitizing.

“The state is suffering the effects of a lack of coordination and trust among its own agencies,” said former chief election commissioner Neel Kantha Uprety.

Uprety had initiated the digitizing of voter rolls and says the election commission had to wait six months even after they had reached an understanding with the Home Ministry . The commission had wanted the ministry to first collect data for the national ID cards so that the same data could be used for the voter rolls. But the Home Ministry did not oblige and the election body collected biometric voter data on its own.

“Even after collecting biometric voter data we had given our consent to the Home Ministry to use that database but they went ahead and collected their own data for the national ID,” said Uprety .

Officials familiar with these developments believe conflicting interests among donor agencies in funding certain projects also played a role in the duplication. Bureaucrats for their part didn't oppose the idea of digitizing vital data separately so that they could pocket kickbacks while procuring logistics and awarding contracts. 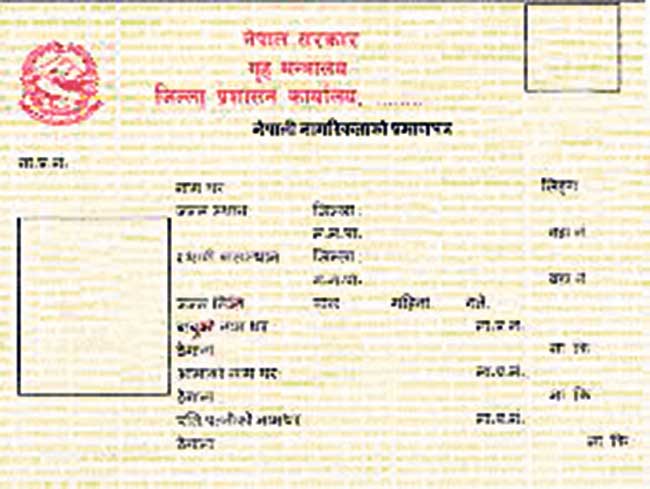 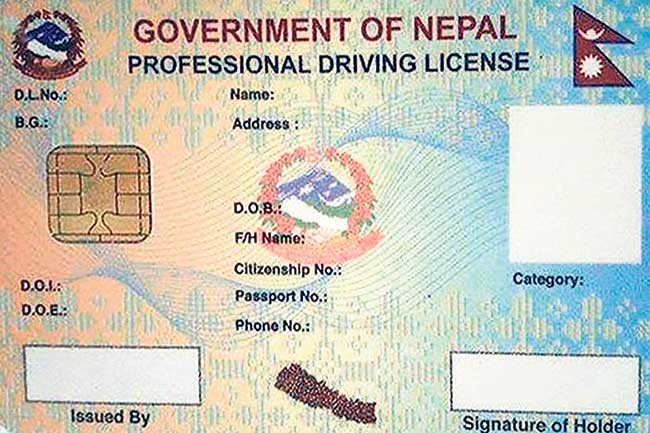 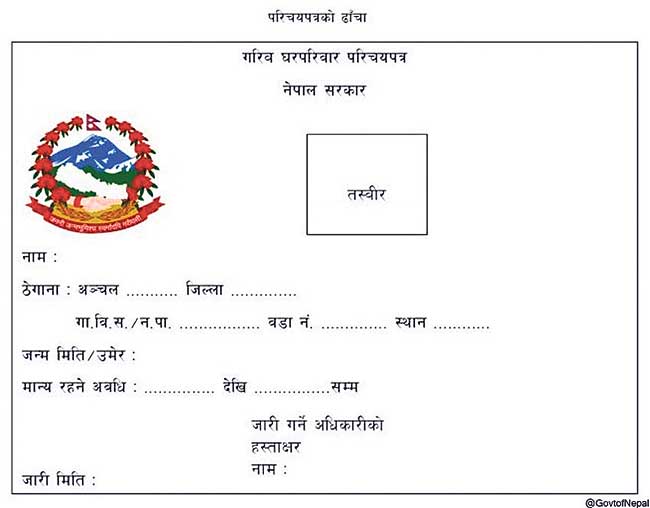 The government must develop policies and programs to enhance investment in ICT to materialize e-governance vision ... Read More...