Dunga : I'm only afraid of death, not of sack 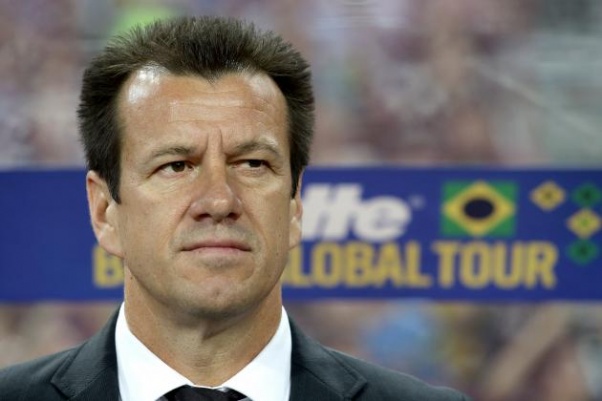 SAO PAULO, June 14:  Brazilian head coach Dunga has denied the suggestions that early exit from Copa America would cost his job. Talking to the reporters, after the shock defeat to Peru, Brazilian said that he is not worried about the future despite the elimination from the Copa America Centenario. Eight time COPA champions were beaten 1-0 by Peru in a controversial match in Foxborough on Sunday, as striker Raul Ruidiaz used his hand to bundle a cross home with 15 minutes remaining.

Brazil kicked off the tournament with 0-0 draw against Ecuador, recorded impressive 7-0 victory against comparitively weaker side Haiti, but Peru defeatsaw them failing to progress beyond the group stage for the first time since 1987.

After the drab display against Peru, there was immediate speculation over head coach Dunga's future, who was who was sacked from his first spell in charge of the Brazil after their last-eight exit at the 2010 World Cup.

"The president of the federation knows what we do and how we work," he told the reporters after the game in Boston.

"When you work for the Brazilian team, you know very well that the criticism will intensify when results do not come.

"In Brazil we want everything to change in two minutes, but in football you must be patient.

"I do not fear dismissal, I am only afraid of death."

Only the PM can sack TU Vice-chancellor and Dean: Minister Thapa

KATHMANDU, Nov 29: Minister for Health Gagan Kumar Thapa has said that only the Prime Minister can sack the Dean... Read More...