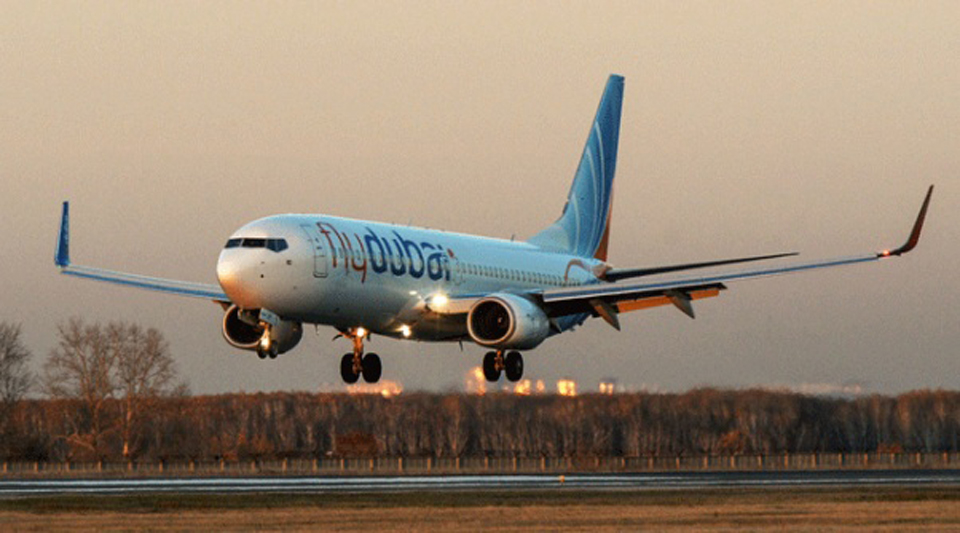 Passengers stranded for 10 hours in Kathmandu

An aircraft belonging to Fly Dubai is in stand-by position to fly to Dubai, the capital city of the United Arab Emirates. Around 154 passengers are ready to board the aircraft after receiving boarding passes from the counter and going through all immigration formalities and security checks.

Captain Nader Hussain, who was supposed to command the 174-seater B 737-800 series aircraft with flight number FZ 8018, arrived at the airport nearly an hour before the departure time. But the way he walked and talked to ground staff and crew members was not normal.

It took no time for the ground staff of Fly Dubai at TIA to guess that the captain was heavily drunk. Keeping in view of the possible consequences of allowing him to command the flight, they immediately filed a petition with TIA authorities, demanding that the pilot be thoroughly tested to ascertain if he was drunk.

The incident took a new turn after TIA General Manager Raj Kumar Chhetri directed the authorities concerned to take action as per the airport regulations. A team of Aviation Safety Department of Civil Aviation Authority of Nepal (CAAN) immediately reached the airport and conducted test in the presence of police to see if the captain and co-pilot were drunk.

“Alcohol consumption was confirmed after Captain Hussein was tested by a breathalyzer. But the co-pilot was found in sober condition,” said an official of the Aviation Safety Department of the CAAN.

Still not convinced fully with the result shown by the breathalyzer, both captain and co-pilot were then taken to a hospital, which confirmed that the captain was in an inebriated state.

TIA General Manager Chhetri then decided to inform the incident to the headquarters of Fly Dubai. “We decided to stop the flight as they told us not to allow the captain to take the flight and that they would send a new team of pilots and aircraft later in the day,” Chhetri told Republica.

The CAAN is not authorized to take action against drunken Hussain as he is subject to punishment as per the aviation legislation of his home country. “We stopped the flight as per the instruction from the headquarters of the airline. Many passengers were forced to miss their connecting flights due to the flight delay. Fly Dubai will make appropriate arrangements for them,” he said.

Although there is no provision for conducting alcohol test on the pilots of international flights, CAAN, however, occasionally conducts alcohol test of the pilots flying aircraft in the domestic sector. There are also many instances where action has been taken against drunk pilots.

Sources said Captain Hussain arrived in Kathmandu on Saturday. He had reached the airport to command the 9:40 am flight to Dubai after spending the whole Saturday night in a casino in Kathmandu.

KATHMANDU, March 24: Nepal cricket team is all set to fly off Bangladesh on Saturday to participate in the ACC... Read More...

KATHMANDU, Dec 17: Dr JP Agrawal, who was appointed dean of the Institute of Medicine (IOM) on December 4, remains... Read More...