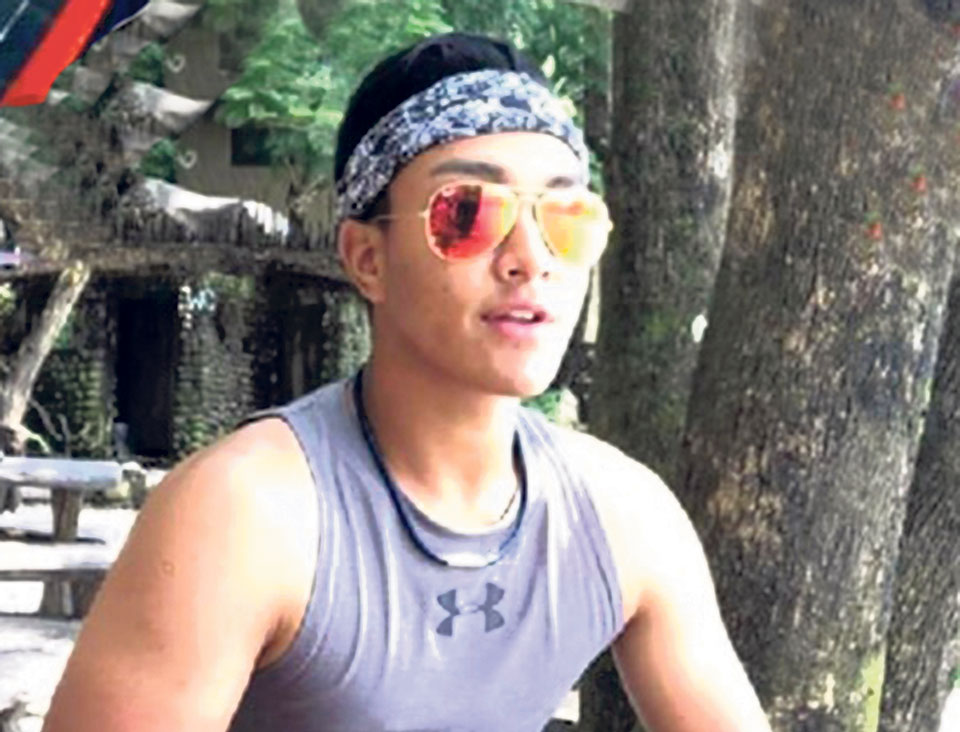 KATHMANDU, Dec 19: Lila Devkota, who died in a hit and run at Budhanilakantha on Saturday, was everything for her family. She was the emotional and financial pillar for four children and reliable support of her husband. A close relative told Republica that her eldest daughter left for Japan just six month ago in pursuit of opportunities there. And for this, Lila sold whatever jewelry she had besides incurring other arrangements. Another daughter, a Bachelor’s first year student in Kathmandu, collapsed on learning of her mother’s sudden death. She had to be hospitalized and given oxygen. “She could not take it, she collapsed,” the close relative said, cautioning not to intrude on the family’s tragic hour.

Lila, a staffer at a pashmina factory, was walking the footpath near Budhanilakantha School Saturday morning when a speeding car driven by 21-year-old Prithvi Malla ran her down. There were three others in the car including two girls, and it was later learnt that all of them were heavily drunk. While the girls fled the scene, Malla and Karish Maskey ended up in the police net. A court has given the police five days to investigate.

The case has attracted public attention as hit and runs are rare (a similar case a few years ago near Bir Hospital hit the headlines) and also because of the involvement of a young girl (Parameeta RL Rana who is a model) and young males from apparently upper crust family backgrounds. Many who took to Facebook and Twitter have called for murder charges on the ‘spoilt brats of the filthy rich’ for snuffing out an innocent life and shattering the happiness of one family. They have also voiced suspicion whether ‘high connections’ will not be used to let the guilty get off lightly.

Amid these misgivings, SSP Uttam Raj Subedi, chief of Metropolitan Police Range and former spokesperson of the Nepal Police, assured Republica of a proper handling of the case as per the law. “No one is above the law and the Nepal Police is committed to following the law. Maximum punishment shall be sought against the guilty; that’s all I can say now,” he said.

Explaining what sort of punishment Malla could attract, a lawyer who is also related to the deceased, said the scenario suggests 10 years jail time maximum. “There are three types of offence under the Motor Vehicles and Transport Management Act,” said Krishna Devkokta. If a driver intentionally kills a pedestrian, for instance by putting the vehicle into reverse gear, it can be taken as intentional murder and the maximum punishment could be life. “Here, the driver was drunk and reckless but it is not exactly intentional murder. Section 161 (2) of the Act could apply, with a jail term of three to 10 years. We have demanded maximum punishment in our file,” he added.

Chasing her own dreams of a brighter future for her children, Lila, a local of Sulikot Barbak Rural Municipality–8, Gorkha had come to Kathmandu a decade ago.

Severe allergy with Nepal Police: Malla
‘Severe allergy with Nepal Police’ – Prithvi Malla’s facebook page shows this post on March 22 last year. Ironically, he is now in the custody of the police. Investigations are ongoing as a car he was driving while drunk hit and killed a pedestrian. And the police have said he would get maximum punishment as demanded by the victim’s family.

Malla’s Facebook account suggests close connections with the former royal family and some other notable personalities. Posting pictures with former king Gyanendra and queen Komal among others amid a wedding ceremony on July 15, Malla has written in the post –Series of extremely beautiful ceremonies, lovely parties and merriment have come to a happy ending. Today’s occasion was graced by the presence of their majesty the king and queen and the royal family members.

A careful reading shows another side. He has been called ‘Bhanjaraja’ and ‘Bhairaja’, and many have appreciated his ‘handsomeness’. Malla is a golfer and many posts are captures from his favorite game. On October 7 last year, he posted a status – ‘Faltered but kept my head in the game and bounced back for a clean sweep in the Carlsberg golf series for 2018. Chanda Rana’s Facebook post on June 17, 2018 congratulates him for being brand ambassador of Silver Mountain School of Hotel Management.

After the incident on Saturday, Malla’s family did not come to the police station. According to police and the victim’s party, they waited for a long time, but there was no sign of them. Later, relatives of the others, ‘companions of the crime’, came. They stated that Malla has been a headache for the family. He was reportedly held by police in the USA also. He returned to Nepal just five days before his wild driving took an innocent life here.

Russia launches investigation into BBC as dispute with Britain escalates

MOSCOW, Dec 21: Russia’s media regulator said on Friday it had launched an investigation into the activities of British public... Read More...