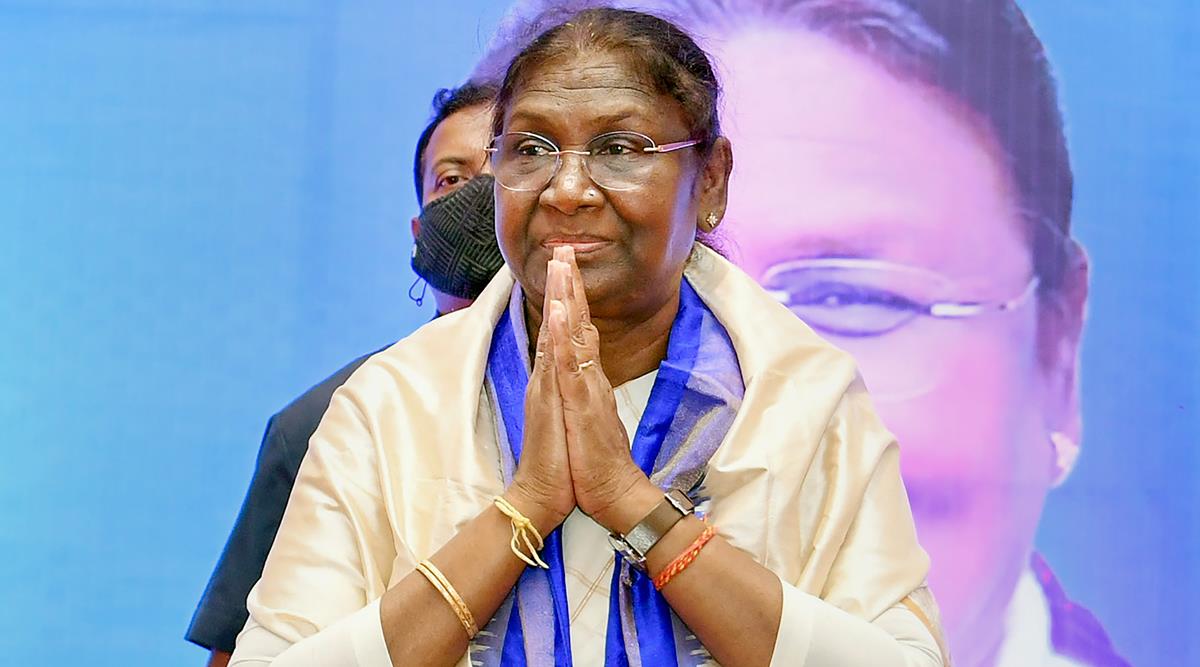 KATHMANDU, July 21: Droupadi Murmu, a tribal politician, has been elected as the new president of India.

The candidate of the governing Bharatiya Janata Party (BJP), the 64-year-old former teacher comes from Odisha (Orissa) state and has had a stint as a state governor, BBC reports.

Murmu is the country's first tribal leader in the top post.

The president in India is the head of the state, but does not exercise executive powers. He or she is elected by the members of both the houses of parliament and of the legislative assemblies of states and federally-administered union territories.

Murmu registered a comfortable win against the opposition's candidate - veteran politician Yashwant Sinha. Sinha, who was a senior minister in the BJP government led by then prime minister Atal Bihari Vajpayee in the 1990s and early 2000s, is now a vocal critic of the party and Prime Minister Narendra Modi.

Murmu will now replace President Ram Nath Kovind, whose term ends on 24 July. She was chosen as the presidential candidate after a detailed discussion of 20 names that the BJP and its allies had considered.