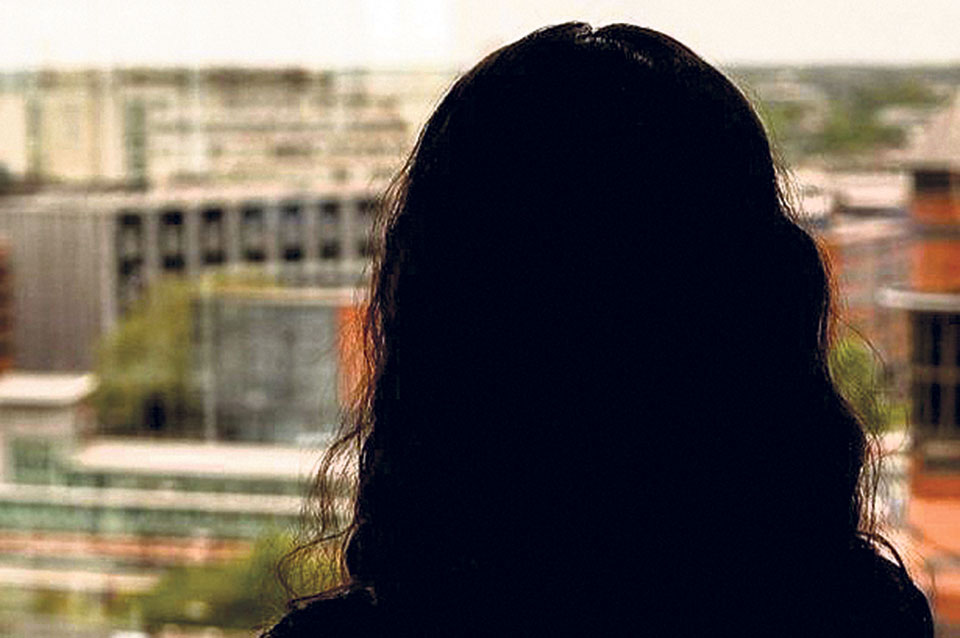 Kidnap and child marriages are illegal in Nepal now. But everyday permitted acts of crushing countless dreams of young girls are still common

Like any 20 something, I have my share of occasional disappointments at work, and personal silly life checklists I have not ticked off yet. And in some professional low moments of aspirations unfulfilled despite pool of praises of job well done with “Oh and ahs” coupled with working weekends, often letting go of personal commitment to fulfill professional responsibilities, I cannot help but ask: Why is it extra hard for women out here to ladder up to their dreams and sometimes, a lot of times, to just DREAM?

This question was still brewing in my head during my recent work trip to the Western hills of Nepal. Little did I anticipate more questions would give me sleepless nights. All this, followed by a story of a 28 years old woman, sadly not an uncommon one, for her dream would never take off.

A mother of two now, she told me about her 14-year-old self.

On a regular school day, she would be kidnapped by three men. In those days, a young girl getting kidnapped to be married, merely because a man had wanted to was quite common in Sirutar (imaginary name given for anonymity). And in no way was this considered an offense but as this offense was committed to her, it felt like her dreams were destroyed.

Even at 14, she had big plans. She would get a job and travel. Ilam was beautiful, some had said.

She had realized early on that life could be difficult for women, and it was important, almost necessary for her to be independent. Coming from a broken family, hardships were normal in her everyday abnormal routine. Her mother had eloped with someone, her father’s whereabouts was unknown. So she thought then, to achieve independence, education was a getaway, a getaway to make life choices, take decisions she wanted and better her life.

However, her dreams to be were short-lived when like every other boy who desired a woman then, thought the best thing to do was forcefully kidnap her, against her will. She vividly remembers that day. She was dragged by three men, one man she would call her husband now. When her maternal uncle, aunt and grandparents came, she was hopeful her dreams were deferred, not annulled.  But she was to learn soon, dreams could be crushed so easily by a mere poof of societal norms. The bearers of society said, the image of “a girl kidnapped” had to be preserved. Verdict was passed, the only way to do so was for her to accept her fate, not the other way round where these men were held accountable, robbing her off her childhood and more importantly, her education, her independence, her dream.

She said this, trying very hard not to let tears roll down her cheeks, as hard as she once must have tried not to let her dreams slip away.

It was not that she did not further her study. She did, she studied till 10th standard. But added responsibilities of her new house, cattle, agricultural farm, and her kidnapper husband were on her young shoulders.

So, she gave up after she failed a subject. Giving up was something the society had taught her so early, so brutally. Everyone gave up eventually anyway. Like her grandparents had, her uncle and aunt had, the society had. After all, giving up was easy and expected especially when it came to a girl.

After all, it was and is a man’s world.

Before she was kidnapped, she wanted to travel to Ilam. Ilam was beautiful, they had said. Countless stories of the place, she had a painted a picture of long, big, beautiful terraces in her young mind. These terraces were as beautiful as her anticipated life: bright, beautiful and vibrant.

However a kidnap marriage and two children later, Ilam exists still in her imagination. Nevertheless, she wants to go there someday, walk on those terraces, close her eyes and relive what it felt like to be young and hopeful. Almost hoping in those moments, she could get a glimpse of a life that got away.

Kidnap and child marriages are now illegal in Nepal. But what are not are everyday permitted acts of crushing countless dreams of young girls. These take forms of subtle hints of moral policing on how a woman should behave or aggressive instances of early marriage by family; unrecognized care work at home; stagnant growth and deferring promotions at work.

The author is a research officer at International Water Management Institute

ROLPA, July 21: Over 80 girls below the age of 20 gave birth in Rolpa District Hospital in the last fiscal... Read More...

DHADING, April 11: Twenty-one-year-old Sanukaanchhi Chepang of Benighat, Rorang-1, Chimang is a mother of three. She has a son and two... Read More...