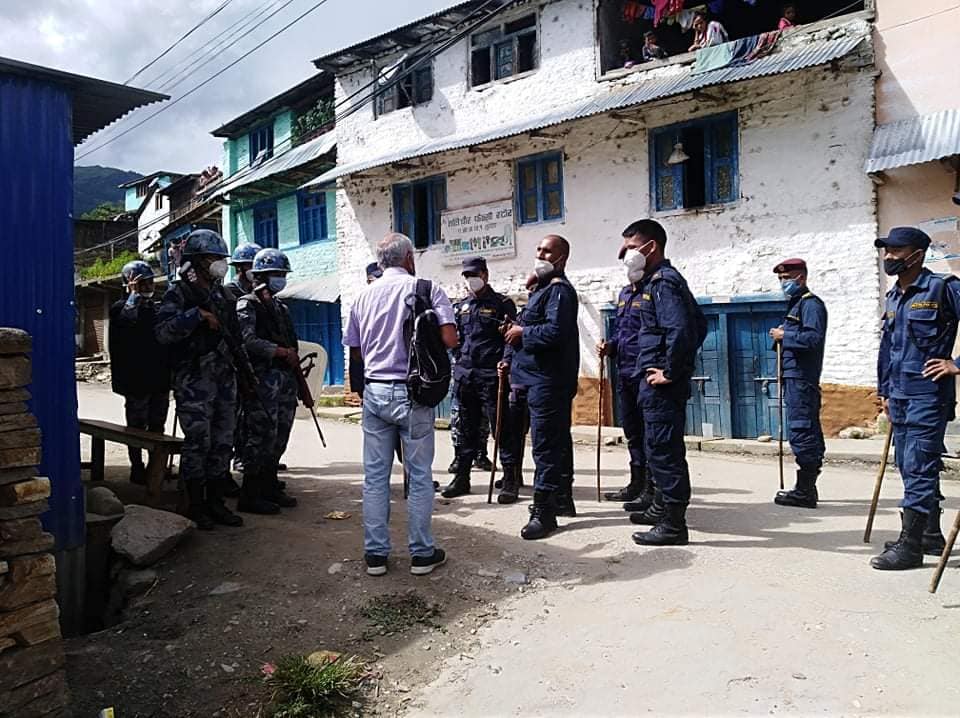 JUMLA, Aug 27: Dr Govinda KC, who was preparing to begin a fresh hunger strike beginning Thursday, has decided to postpone it for a week.

Issuing a statement earlier on Thursday, senior orthopedic surgeon Dr KC said that he decided to call off his scheduled hunger strike for a week at request made by the local administration. Dr KC was scheduled to begin his strike starting Thursday in a bid to exert the pressure on the government to fulfill his demands to bring reforms in the medical education sector.

Dr KC in his statement accused the government of being insincere toward fulfilling the agreements reached with him in the past. He alleged that the government was making a lame excuse of COVID-19 pandemic not to fulfill the demands he raised in the past. “The leaders of the ruling party are all focused on the power game and make money through corruption,” he charged. Dr KC also shared that he was restricted from going out of Royal Garden Hotel in  Jumla where he was staying  by mobilizing a huge number of security personnel.

Dr KC is staging a fresh strike demanding the government to introduce MBBS program in the Karnali Academy of Health Sciences; expand medical education under the government investment in rural areas of Province 2 and  Gandaki Province and Doti, Dadeldhura, Udayapur, Illam and Panchthar districts; start medical education at Geta Medical College and Rapti Academy of Health Sciences after setting up necessary infrastructures.  Bringing amendment on Medical Education Act as per the agreement signed earlier on July 26, 2019, introducing a provision of 70 percent seats for open competition in the masters program by amending the Medical Education Regulations, and ensuring appointments of officials at Institute of Medicine under Tribhuvan University strictly on the basis of seniority are among the demands that Dr KC put forth before announcing to stage the 19th hunger strike.