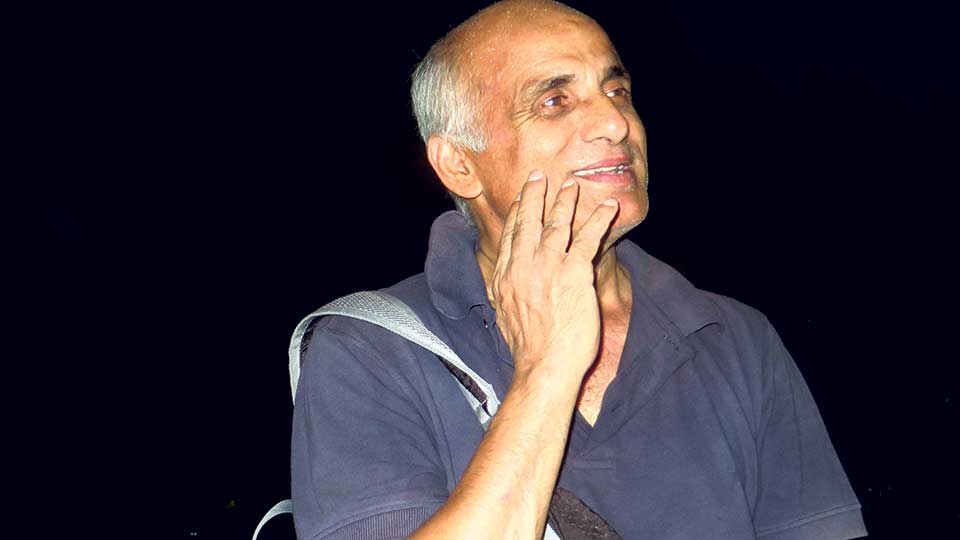 KATHMANDU, Nov 22: Dr Govinda KC, who was being treated at the CCU of Manmohan Cardiothoracic Vascular and Transplant Center in Maharajgunj since Monday after developing chest problem, was discharged on Wednesday.

“Dr KC has been discharged today as his health improved,” said cardiologist Dr Arun Sayami, who was involved in treating Dr KC. “His condition is normal,” he said. “But he was diagnosed with a heart problem called myocardial bridge in which heart muscle presses the heart artery and this causes chest pain.”

Dr KC suffered from similar chest problem three years ago during his hunger strike, according to doctors. A team of two doctors including Dr Sayami and Dr Chandra Mani Paudel were involved in treating Dr KC. His blood pressure and cholesterol levels are normal, said the doctors.

Dr Sayami further said that Dr KC, however, needs to take medicines, take rest and avoid stress. “It will be dangerous for him to stage hunger strike for a long time in the future,” Dr Sayami advised. “He can suffer from a heart attack if he fails to take proper care of his health.”

Dr KC has already staged hunger strikes for over 190 days during his 15 fast-unto-death protests since 2012, demanding reforms in the medical education sector. The 15th, the longest and latest fast-unto-death, was ended on the 27th day on July 26.  The government promised to address all of his demands but has yet to make good on its promise.

According to a nine-point agreement signed with Dr KC on July 26, the government had promised to address all major demands within 15 days to two months. Feeling betrayed, Dr KC has already warned of staging 16th hunger strike if the demands are not addressed without delay.

Education and Health Sub-Committee of the parliament is all set to begin clause-wise discussion on the Medical Education Bill, which was brought to address Dr KC’s demands, from November 25. A total of 46 lawmakers have submitted 30 amendment proposals to the bill.