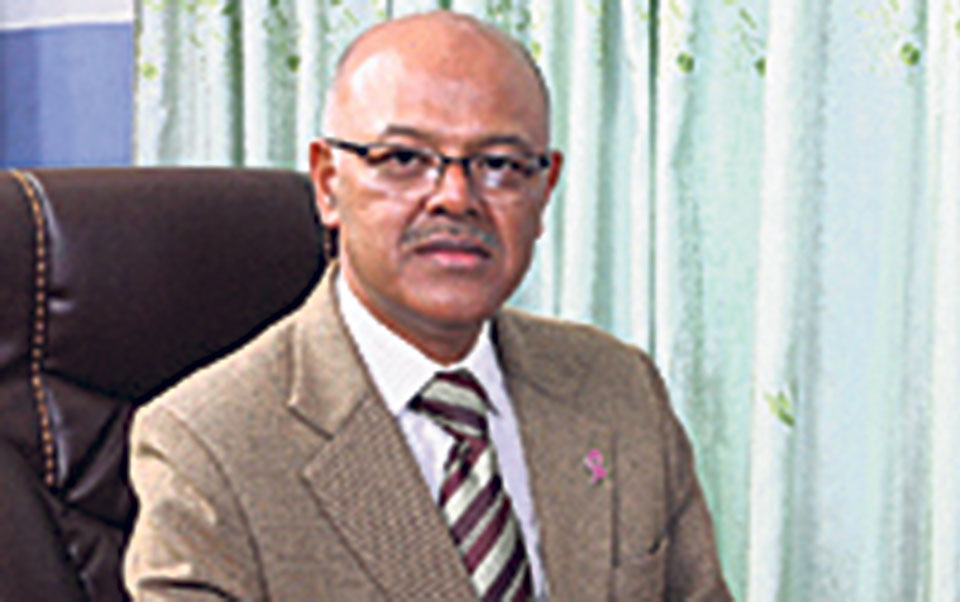 KATHMANDU, Oct 31: The Special Court on Tuesday convicted former chairman of the Chitwan-based BP Koirala Cancer Hospital, Dr Bhaktaman Shrestha of corruption. Concluding that Dr Shrestha had accumulated assets beyond his legal sources of income, the court sentenced Shrestha to one year in jail, slapping a fine of Rs 11.8 million. The court also ordered the confiscation of illegally-earned assets.

A three-member bench of judges Baburam Regmi, Ratna Bahadur Bagchand and Pramod Kumar Shrestha handed down the verdict on the case on Tuesday following the completion of the final hearing.

The Commission for the Investigation of Abuse of Authority (CIAA) had prosecuted Dr Shrestha three years ago charging him of accumulating wealth through unverifiable sources of income. According to Bhim Kumar Shrestha, registrar of the Special Court, the CIAA had filed a charge-sheet against Shrestha and his wife Shilu. The CIAA had accused Shrestha of accumulating assets by abusing his authority as the head of the cancer hospital.

The anti-graft body had charged the couple of accumulating Rs 16.7 million illegally. But the Special Court said in its judgment that the couple could show the sources of income for property worth only Rs 4.8 million and the income source for the rest of their assets could not be verified.

The court, however, gave a clean chit to his wife Shilu who had been named the co-accused in the case on the ground that she played the role as businessperson by supplying foods to the hospital and had hidden the assets illegally earned by Dr Shrestha. His wife used to work as a food and nutrition officer at the hospital when Shrestha was its chairperson.

The anti-graft body had found shares in different private hospitals and health institutions in the name of Shrestha. The CIAA charge-sheet claims that Shrestha accumulated most of his assets during his tenure as the executive director of the hospital. Cancer specialist Shrestha had worked for 18 years at the hospital, holding different posts.