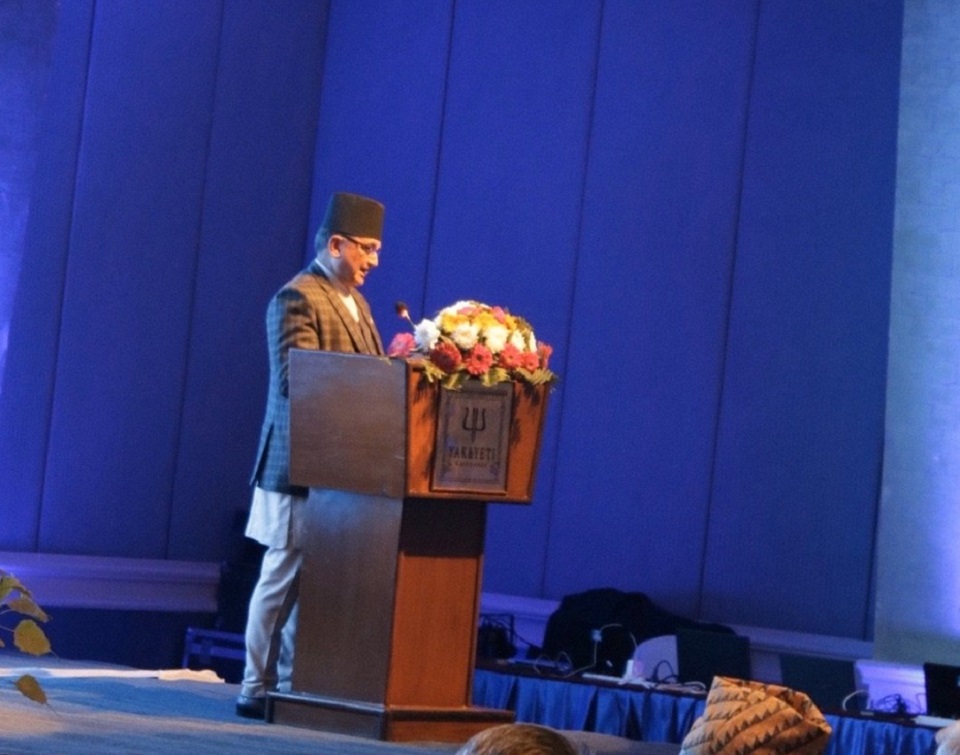 KATHMANDU, Feb 9: Deputy Prime Minister and Minister for Defense Ishwor Pokharel on Sunday stressed the need to have extensive discussion to minimize the climate change effects and adaption arguing that Nepal was worst hit by the climate change.

Speaking at a national dialogue on Sagarmatha Dialogue, DPM Pokharel mentioned that Nepal's mountains, lifestyle and ecological system had borne the scourge of climate change. 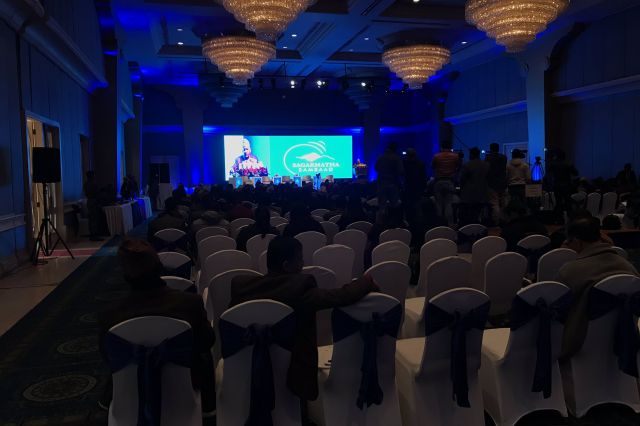 Nepal is going to host the 'Sagarmatha Sambad', a flagship global forum to generate discourse on the national, regional and international concerns facing Nepal as well as other countries across the world.

The event themed 'Climate Change, Mountains and the Future of Humanity' will be held in Kathmandu from April 2 to 4 this year.

Pokharel stressed the need to build resilient infrastructure to tackle climate change, he said that least developed countries like Nepal were at high risk of climate change. 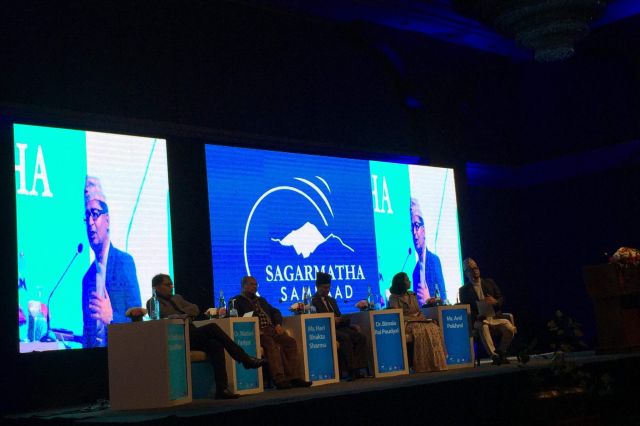 The DPM said it is imperative for Nepal to protect mountains from the climate change and its consequences.

"Nepal lies along the Hindu Kush mountain range housing eight of the world's 14 highest peaks measuring above 8,000 meters." He said, "The Himalayas which have helped promote the identity of Nepal and Nepalis in the international arena play a significant role in maintaining Earth's temperature, regulating water cycle and helping plants, wildlife and the entire human species to be adaptive." 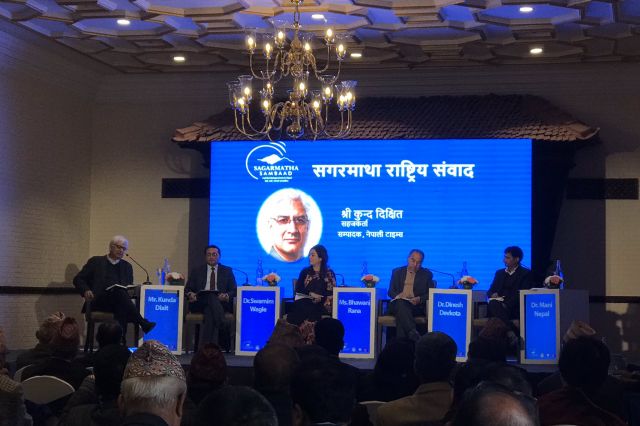 Speaking about the reality that greenhouse gas emissions and the rise in global temperature had not only triggered melting of Himalayas but also caused severe risk in social and natural orders, the DPM, citing a scientific research report, said Nepal's temperature in the past 30 years rose by 0.6 degree Celsius.

"Snow melting, formation of glacier lakes and the increasing risk of glacier lakes outburst, drought, escalation of desertification, force migration due to a shortage of drinking water in settlements in hills, unexpected rise in global temperature following the greenhouse gas effect, more frequent incidences of deluge and landslides and inundation in the Tarai due to heavy rains are the consequences of global warming, so combined efforts to cope with the adversities is essential," he observed

"Global warming has its direct impact on plant life, biological diversities, sources of water and the river system. Fueling the risk of food insecurity and water shortage have forced peoples out of their homes which have its negative impact on social, economic and cultural life." 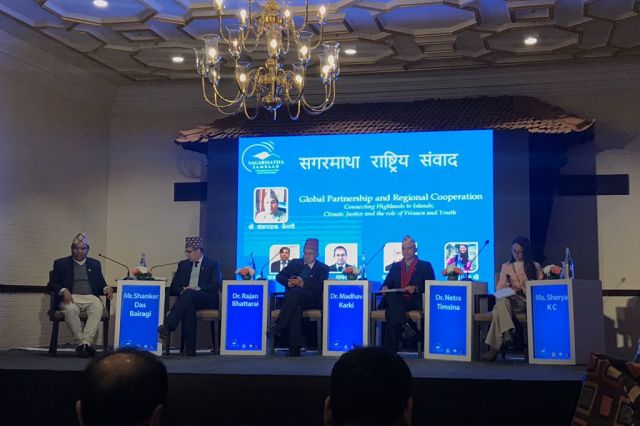 According to him, the government has endorsed the National Climate Change Policy, 2076 BS which aims to resolve the climate change issues.

According to him, issues as gender equality, social inclusion, public awareness and capacity building, study research and technical development, climate financing are interrelated and the national dialogue would hold thorough discussion on it. Climate change effect is a common global problem. The countries as per their capacity need to bear responsibility accordingly, he underscored.

The DPM urged the sub-national governments to stop random use of dozer in the name of construction. Development and environment must be balanced, he added.

Chairperson of the inaugural session, Minister for Foreign Affairs Pradeep Kumar Gyawali spoke on the relevance, importance and need of the first edition of the dialogue to be held every two year.

A comprehensive discussion would be held on multifarious issues surrounding environment, economy, culture, technology and livelihood in the event. It is time to make concerted efforts to internalize the SDGs and graduate Nepal to the status of developing countries by 2022.

Why did the people of Dharan elect independent Sampang as their mayor?
52 minutes ago