DPM Mahara off to China on six-day trip 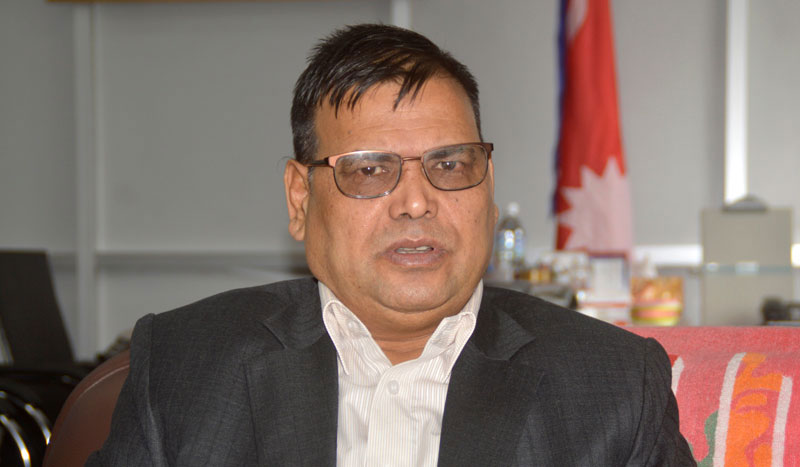 During the visit, the Deputy Prime Minister will hold a meeting with the Chinese Foreign Minister and his delegation, with Chinese senior leaders and attend a discussion programme to be held at the Beijing-based China Foreign Affairs University. Senior officials of the foreign affairs ministries of both countries and Beijing-based Nepalese Embassy will be present in the bilateral meetings.

The Deputy Prime Minister is scheduled to inaugurate the Nepal's Consulate General's office established in Guangzhou, address a gathering of business community there and meet provincial leaders. He is returning home on September 11. RSS

DPM Mahara off to China

Vice-President leaves for China, DPM Thapa off to India