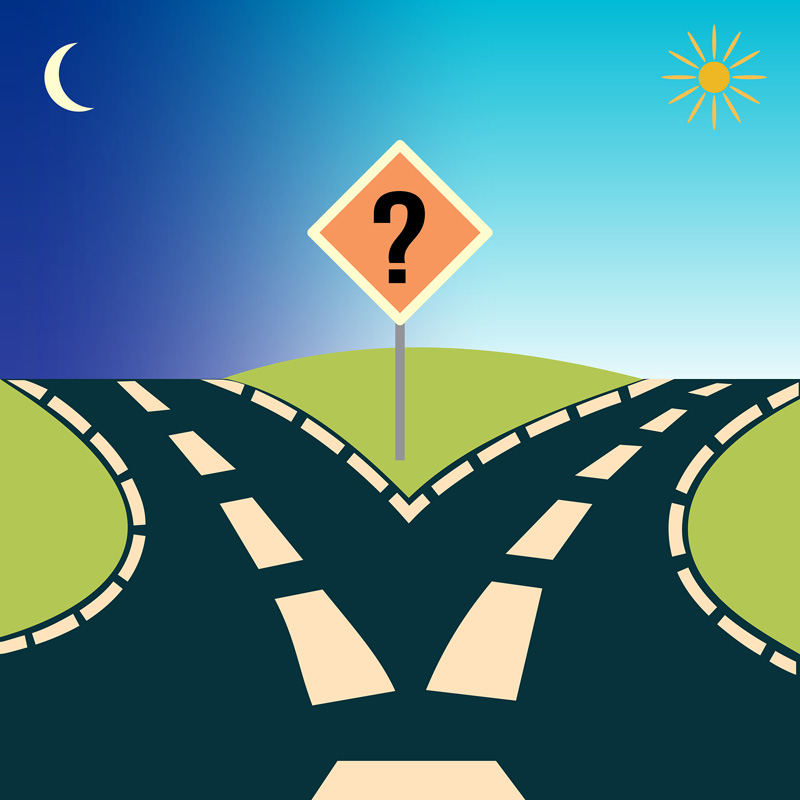 It would be wrong to blame only the RJPN for Province 2 delay. Congress is as responsible
Even though the vast majority of Madhesis in Province 2 were eagerly waiting for the June 28 second phase of local election, which was being held after two decades, further postponement of election for September 18 in the province has invited more chaos and instability. The Election Commission had completed all preparations for the second phase in Province 2. Deferral of the date for the second phase despite strong objection from the commission is a clear attempt to tame it. The government’s unilateral decision is against the spirit of the constitution and amounts to an intervention in the autonomous jurisdiction of the commission.

Today, Nepali democracy has greatly suffered in the absence of periodic elections.

Election is the beauty of a democracy. Protests launched by the Rastriya Janata Party Nepal (RJPN) against the scheduled second phase will rob common Madhesi people of their right to vote, which is their democratic right. The RJPN should realize that local polls are the only way to institutionalize political gains and secure the rights of Madhesi people.

Whereas the RJPN has vehemently opposed election, it has put forth conditions like constitution amendment, withdrawal of false cases against Madhesi protestors, compensation to victims, martyrdom to people killed during Madhes movement and increment of local level units across Tarai plains on population basis. This, it says, is the bottom line for it to take part in local election. The RJPN thinks that if it takes part without the government first addressing its key demands, its agenda will be weakened. But this is hard to buy.

By participating in elections and garnering the support of Madhesi people, the RJPN will, with a fresh mandate, be in a better place to persuade key political parties to address its demands. For a long time the RJPN has been waging various protests in Madhes but its demands remains unfulfilled. If some political agendas simply cannot be resolved among established political actors, despite repeated attempts to do so, then the only viable alternative in a democracy is to go to the people with those agendas. Therefore the RJPN should take part in election as early as possible. Running away from election is cowardice.

When the two largest parties in Tarai-Madhes, led by Bijay Kumar Gachchadar and Upendra Yadav respectively, have agreed to take part in the second phase, the RJPN should follow suit. It otherwise risks losing ground to other parties there. Today the RJPN has a choice: participate in election to pursue a democratic course to have its demands addressed or invite more instability in Madhes, which eventually becomes a breeding ground for secessionist elements.

The decade-long insurgency taught us that political agendas cannot be resolved through violence and peaceful negotiations are the only way out. Since the promulgation of the constitution, the RJPN leaders who refused to take part in constitution writing have repeatedly taken part in parliamentary elections for new prime ministers. So they don’t have the moral ground to rob common Madhesis of their fundamental right to vote.

As Uprendra Yadav recently put it, the RJPN is a stranded ship that has lost its compass. The RJPN leadership should realize that to break the current deadlock, election is only the viable way out. As the parliament has already amended the election Act so that the RJPN can participate in the rest of local election, it should take the opportunity with both the hands. Failure to do so could make it politically irrelevant.

It would be wrong to blame only the RJPN for the postponement of local election in Province 2, as Nepali Congress is as responsible for the deferral. Its leaders fear defeat in local election in Madhes. Last local elections were held in May 1997. The then Prime Minister Sher Bahadur Deuba, who had failed to hold local election in 2001 due to Maoist insurgency, was then dismissed by former King Gyanendra on charge of incompetence. Curiously, Deuba has become prime minister for the fourth time, again to hold elections.

He thus has a wonderful chance to redeem himself. Hopefully he will be successful in holding all three sets of elections on time.

Let us try our best to convince the RJPN to join the election fray, but if its leaders are still not persuaded, then it is the government’s duty to ensure that people’s right to vote is not taken away from them. Apart from the RJPN, all other political forces are ready for elections. So why is the government dragging its feet in holding election in Province 2?

Deferring elections in this province will weaken our nationality and encourage secessionists. Hence I suggest that Province 2 also be covered in the second phase of election scheduled for June 28.

Enforcement of Civil and Criminal Codes from August doubtful

MAHOTTARI, June 29: While the locals of 35 districts of provinces 1, 5 and 7 enthusiastically participated in the second round... Read More...

Germany midfielder Mesut Ozil is doubtful for Sunday's World Cup 2018 qualifier at Azerbaijan after receiving treatment for a back... Read More...

Commentary: This is not fair, Prime Minister Oli!
11 hours ago

Commentary: This is not fair, Prime Minister Oli!
11 hours ago

Daraz offers 15% off on card-prepayments
16 hours ago

KMC to implement 'One Ward, One Model School' program
18 hours ago