Dortmund suffer after another bus incident 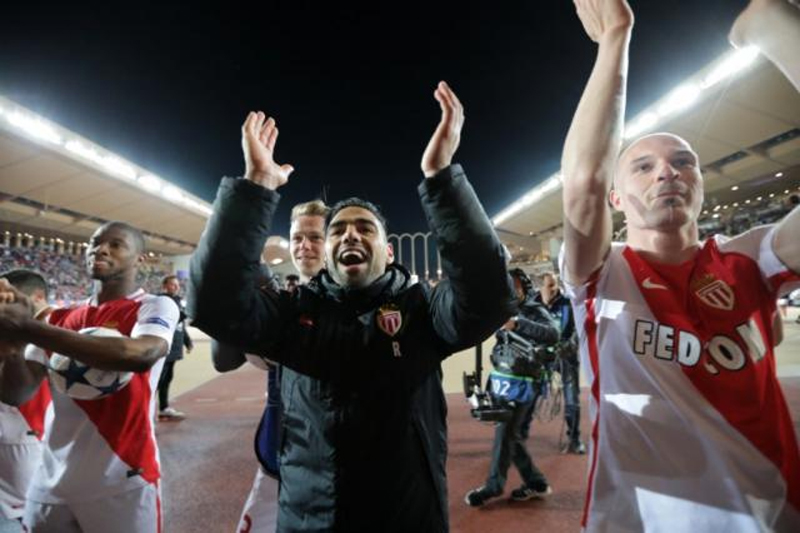 Eight days after their Champions League quarter-final first leg against Monaco was postponed following an attack on their team bus, Borussia Dortmund's focus was again affected ahead of the return leg on Wednesday.

Last week's first leg was postponed by 24 hours after the Dortmund team bus was attacked with explosives on its way to the stadium.

The 2045 (1845GMT) kickoff in Monaco was delayed by five minutes after Borussia were held up by traffic, UEFA said, but Dortmund gave another explanation following a 3-1 loss that sent them out of the competition.

"The departure of the bus was scheduled for 1915 so everybody was in the bus at that time and police were there to escort us to the stadium," coach Thomas Tuchel told a news conference after his team exited the tournament 6-3 on aggregate.

"But after 16 or 17 minutes nothing had happened and we asked why we were not moving. We were told that it was for security reasons. Eight days after what happened, it was the worst thing that could happen to us."

Tuchel said he was focused on the game when it kicked off but could not speak for his players.

"The starting conditions were difficult. We did not have the quality, the energy and the luck to equalise," Tuchel said.

"Over both games we have the feeling that everything that could go wrong went wrong."

Monaco scored twice in the first 17 minutes to effectively settle the tie.

"This early goal affected our confidence," Tuchel said. "We lacked the courage to defend and press. We were not good enough but I don't want to criticise the players."

Bus owner killed after falling off a moving bus

KHOTANG, August 22: A bus owner was killed after falling off a moving bus. ... Read More...

JHAPA , May 30: A bus driver was killed in a road accident at Mechinagar Municipality-10 in the district on... Read More...