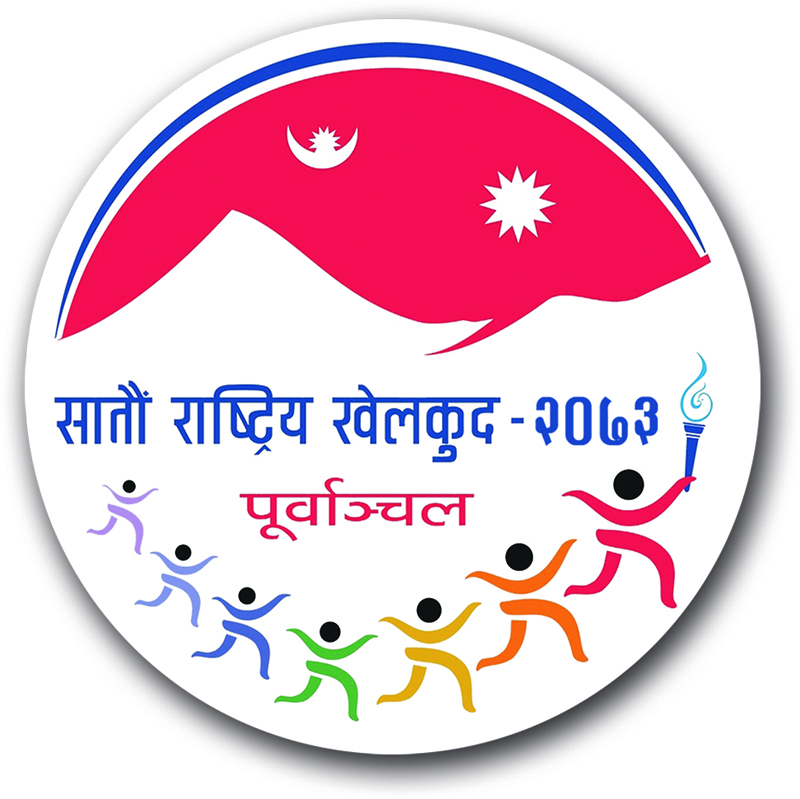 KATHMANDU, Dec 19: The National Sports Council (NSC) has handpicked a team of doctors to conduct doping tests during the Seventh National Games, casting serious doubts over the 'fairness' of results as the authorized doping control officers have been sidelined in the due process.

NSC Vice President Lama Tendi Sherpa himself is doubtful of fair-play as his recommendation to appoint authorized doping control officers to a six-member taskforce headed by the sports minister fell into deaf ears.

“There is a massive problem of doping throughout the world but the authorities here have not shown any seriousness to the issue,” said Sherpa, who is also the secretary-general of Nepal Olympic Committee (NOC).

“I don't know the reason why they have picked up doctors arbitrarily. But the fairness of doping tests cannot be ascertained unless the authorized body is given the responsibility to conduct tests. There is a worldwide practice of conducting doping tests in collaboration with national Olympic committees. Here, Nepal Olympic Committee is the body responsible to conduct doping tests and I had asked the taskforce to authorize it for the job. But the meeting of the taskforce held about a month ago didn't endorse the recommendation,” added Sherpa.

According to the code of World Anti Doping Agency (WADA), the Olympic committee of a country acts as the National Anti Doping Organization (NADO). The NADO is responsible for appointing doping control officers (DCO), who look after therapeutic use exemption and result management.

However, NSC Member Secretary Keshab Kumar Bista told Republica that the sports governing body of Nepal has selected a three-member doctors' team headed by Dr Ajay Rana, a retired staffer of the NSC, to conduct doping tests during the national games upon the recommendation of the Ministry of Youth and Sports.

According to a confidential source, Dr Rana is an Asian Football Confederation (AFC) certified doping control officer. However, there are 30 different sports in the national games to be held in Eastern Region from December 22 to 30.

NSC Member Secretary Bista informed that Rs 0.7 million has been allocated for doping tests and the doping team is off to New Delhi to bring kits for the tests. There are 33 WADA certified labs in the world and the nearest lab for Nepal is in New Delhi.

On the other hand, the authorized DCOs have been waiting for official letter from the NSC to carry out the tests.

“They haven't received the go ahead. They are still waiting for the letter,” added Sherpa.

According to a doping control officer who did not wish to be named, it is already too late for them to carry out doping tests as it takes at least two weeks for correspondence with the Regional Anti Doping Organization (RADO) for testing the samples. The testing is not possible in Nepal and the samples collected need to be sent to WADA labs.

Nepal is affiliated to the South Asia RADO based in the Maldives, which looks after doping cases of five countries including Nepal, Bhutan, Sri Lanka, Bangladesh and the Maldives.

During the last edition of the national games held in Dhangadhi and Mahendranagar in 2012, 10 samples were tested for doping. It costs around US$ 250-550 for each test, depending on the nature of the game. The NSC is preparing to collect samples for ten different games this time as well.

Three cases of positive doping have been recorded in the history of Nepal so far as very little doping tests are conducted in the country. A total of 2303 male players and 1669 female players will be vying for 268 gold medals in the national games.

POKHARA, April 25: Gandaki Province is set to host the Ninth National Games after a hiatus of 37 years. It... Read More...