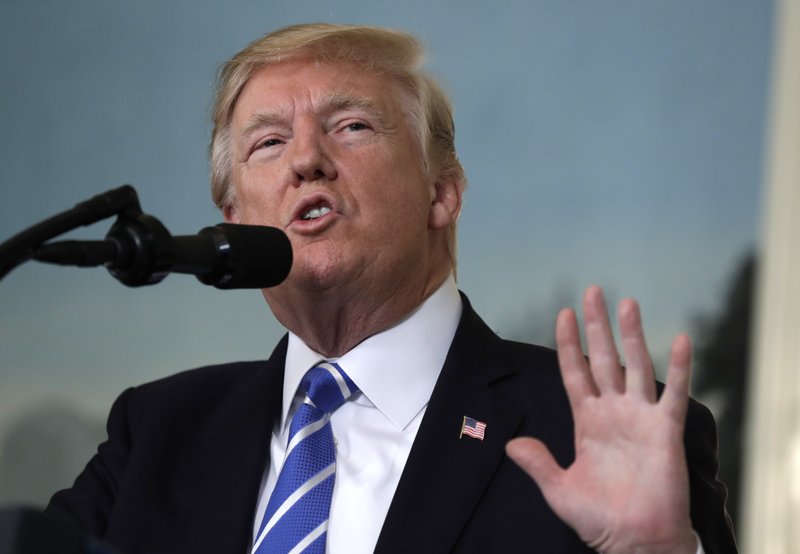 The alleged incident took place when Trump’s advisors brought out a map of the region during a briefing on South Asia. The officials claimed that Trump pointed at the map and said he knew that Nepal was a part of India. When told that it was an independent country, he said Bhutan was in India.

In August,  Politico had reported that Trump mispronounced Nepal as “Nipple”, and Bhutan as “Button” during a briefing prior to his meeting with Prime Minister Narendra Modi in 2017.

Last week, Trump lashed out at US intelligence agencies, accusing them of being “passive and naive” about Iran. “Perhaps Intelligence should go back to school!” he tweeted, a day after intelligence chiefs contradicted his views on Iran and North Korea during a “Worldwide Threat Assessment” report briefing.

“The Intelligence people seem to be extremely passive and naive when it comes to the dangers of Iran,” he said in another tweet. “They are wrong.”

The intelligence heads said North Korea was unlikely to give up its nuclear weapons, and Iran was not making a nuclear bomb at present.

Two intelligence officers told TIME on Saturday that Trump reacts angrily when contradicted by his advisors. They said officials have been told to avoid giving the president intelligence estimates that contradict his own public positions.

Trump has reportedly ignored warnings from the National Geospatial-Intelligence Agency, which oversees US spy satellites, that North Korea can reopen the entrances to a nuclear facility that was closed after the president’s summit with his counterpart Kim Jong-un in Singapore in June. The intelligence officials tried to explain to Trump the size and complexity of North Korea’s nuclear facility. However, in public, he exaggerated the steps that North Korea has taken to get rid of the nuclear complex, TIME added.

27 monkeys drown in pond
42 minutes ago