Don’t like to limit myself as an actor, says Sunny Leone 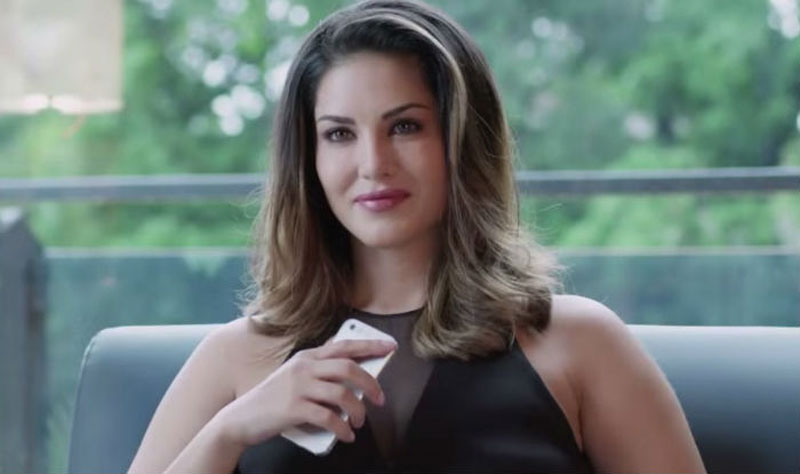 Sunny Leone, whose latest song Laila main Laila is being appreciated, says she prefers not to put any limitations to her work as an actor. Sunny told IANS here: “I don’t like to limit myself as an actor.

Having said that, everything depends on the script. If I like the script and if my character is justified, I don’t like to limit myself. The nice thing about Bollywood is there is a lot of work here.”

The item number “Laila main laila”, a remixed version of the old “Qurbani” track, is a part of Shah Rukh Khan’s “Raees”. Talking about the song, Sunny said: “When you will see the film, you will notice that the track is completely different from the original song. It’s a tribute to that old song and I am so happy to be part of a song which is already so famous. I am super excited.”

Set in 1980s Gujarat, “Raees” tells the story of a bootlegger whose business is thwarted by a tough policeman. The film is produced by Excel Entertainment and Red Chillies Entertainment. Directed by Rahul Dholakia, the film also features Nawazuddin Siddiqui and marks the Bollywood debut of Pakistani actressMahira Khan.

Meanwhile, All Sunny Leone fans are anxious to see her in the upcoming song Laila Main Laila from Shah Rukh Khan, Mahira Khan-starrer Raees. For the very hot and sizzling Sunny, this film is the perfect opportunity to break into the big league. In a Facebook live session, she talked her heart out and shared her excitement for the song, which is going to release on December 21. When a fan asked Sunny about her Raees co-star SRK and any fun moments from the sets, Sunny replied, “I liked shooting the most. It was a lifetime opportunity for me, and I enjoyed it a lot. As far as the fun moment is concerned, everything was fun, the best thing was I was shooting with Shah Rukh Khan.”

Holden says she never wears a full face of make-up around the house but likes to put on a set... Read More...