Domestic tourism on the rise during festive holidays 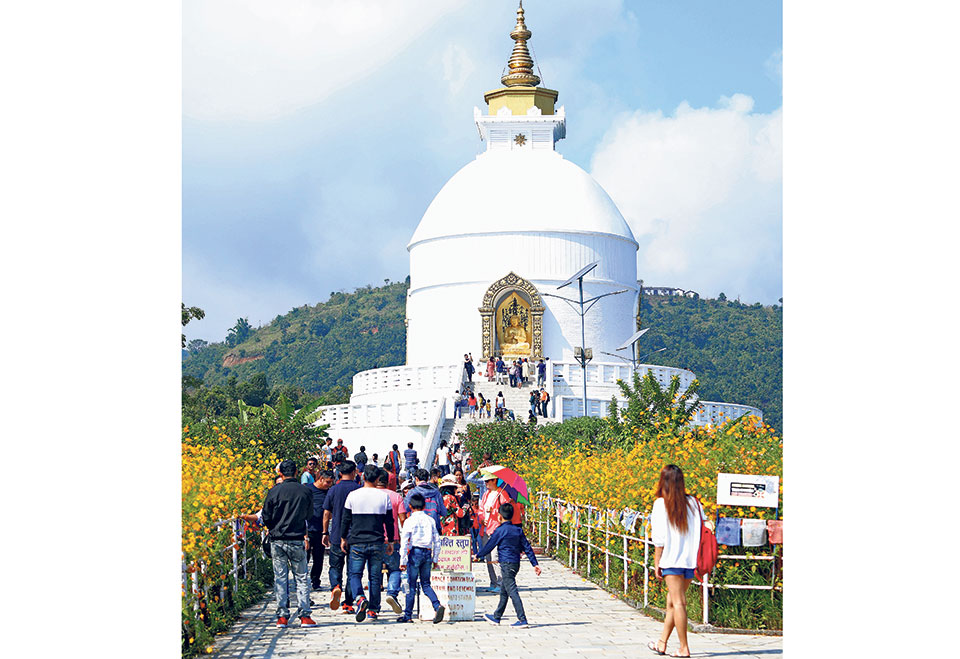 “In recent years, we see an increasing trend of travelling among Nepalis during festive holidays. If it weren’t the festive season, then our market might have only foreign tourists,” said Dharmaraj Panthi, owner of Hotel Asia located at Lakeside, Pokhara.

According to Panthi, around 80 percent rooms of his hotel are packed with domestic tourists. “Tourist flow will be the same here for one more week,” he said. “Although October and November are considered as the high season for foreign tourists, we see more Nepalis guests than foreigners in recent years.” Especially, families and groups of youth travel during festive holidays, he added.

Likewise, Tulasi Prashad Lamichhane, manager of Dalia Hotel, said: “Most of the domestic tourists visit Pokhara after Dashain, until the beginning of Tihar festival. On the other hand, the number of foreign tourists is equally good for Pokhara.” He also agrees that tourist season as well as festive holidays have contributed to the increased flow of tourists in Pokhara.

Entrepreneur Chiranjibi Pokharel started operating his new 18-room hotel, Lakeshore Hotel, from mid-October. As an indication of increasing tourist flow, his hotel is already full with visitors who did not find room in other hotels. “I have been lucky to have a full occupancy right from the beginning,” he said. “Nepali nationals top the list of visitors at the moment, followed by Indian.”

Bharat Aryal, a domestic visitor from Kathmandu, said that the festive holiday is the best time for family trip. “Besides festive holiday, we don’t get time for travel,” he said, “Both children and parents have leisure time during the festivals to travel. It refreshes our mind.”

On other hand, foreign tourists are also visiting the tourist city in equally satisfactory numbers, according to Krishna Acharya, manager of Temple Tree Resort. He also said that the average length of stay of tourists has been more this year compared to the previous years.

“This year, Pokhara has seen healthy growth of tourist arrival,” he said. “Not only Pokhara, but all nearby tourist spots are full of domestic tourists.”

Surya Thapaliya, senior officer of Nepal Tourism Board (NTB) Pokhara, said that it is natural to see huge crowd of domestic tourists in Pokhara during festive season. “People have long holiday during this time, so they prefer to travel around. However, travelling during holidays has been an emerging trend among Nepalis,” he said. 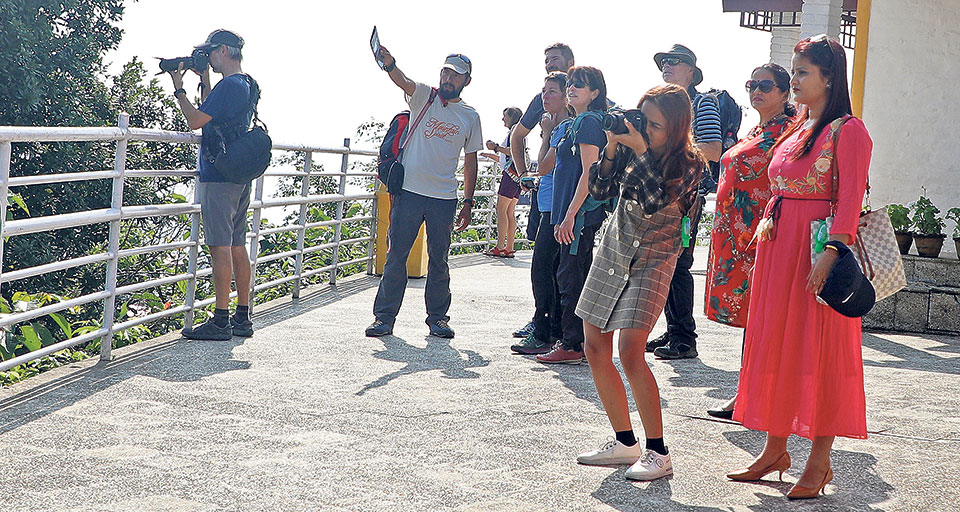 Only a handful hotels in Pokhara have good occupancy

POKHARA, Oct 16: The 68-room Temple Tree Resort has 95% booking for the month of October. The daily occupancy for... Read More...

The magic of Mardi

I left for Mardi Base Camp around the end of October last year, mainly to get away from all the... Read More...