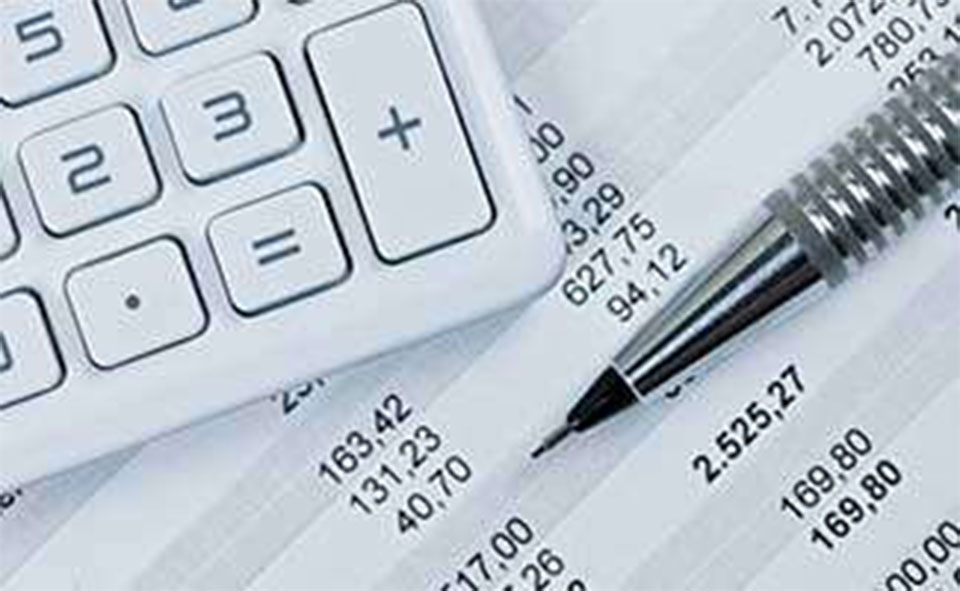 Sept 16: The U.S. Dollar was pressured most of the week by a pair of weaker-than-expected inflation reports and the news that the U.S. had extended an invitation to China to renew trade talks. However, it was able to recover some of its losses on Friday on the back of upbeat U.S. economic data, higher Treasury yields and reports that Trump administration was getting ready to impose new tariffs.

On Wednesday, the government reported that U.S. producer prices unexpectedly fell in August, recording their first drop in 1-1/2 years. The Labor Department said its producer price index for final demand slipped 0.1 percent last month after being unchanged in July. August's fall in the PPI was the first since February 2017. Economists were looking for an increase of 0.2 percent in August.

On Thursday, the government said U.S. consumer prices rose less than expected in August. The Labor Department said its Consumer Price Index increased 0.2 percent last month after a similar gain in July. In the 12 months through August, the CPI increased 2.7 percent, slowing from July's 2.9 percent rise.

Core CPI edged up 0.1 percent. In the 12-months through August, the core CPI increased 2.2 percent after rising 2.4 percent in July.

Economists had forecast the CPI climbing 0.3 percent and the core CPI gaining 0.2 percent in August.

Also on Thursday, the Trump administration announced it had invited Chinese officials to restart trade talks.

The U.S. Dollar was able to recover some of those earlier losses on Friday after the U.S. Commerce Department said domestic retail sales rose 0.1 percent in August, the smallest gain in six months, but July figures were revised higher, supporting the view of solid consumer spending in the third quarter.

The news helped lift Treasury yields, with the 10-year yield touching 3 percent for the first time in six weeks. This helped make the U.S. Dollar a more attractive investment.

The dollar was also underpinned on Friday as Bloomberg reported U.S. President Trump told his aides to proceed with tariffs on about $200 billion worth of Chinese imports.

The Australian Dollar rose last week after the government reported the Australian economy added 44,000 jobs in August in seasonally adjusted terms, well above forecasts of an 18,000 gain. Overall participation levels edged higher, which left the unemployment rate steady at 5.3%. Quarterly data on the underemployed, fell by 0.3% to 8.1%.

The good news helped drive up Australian bond yields which made the Australian a more attractive investment, at least temporarily. However, it was not good enough to sway Reserve Bank of Australia policy. The fall in underemployment is considered a positive sign, but the RBA is waiting for consistent growth in wages before it will consider a rate hike.

Just as China led the world in economic recovery in the aftermath of the global financial crisis of 2008, it... Read More...

What rupee's free-fall means for country (with video)

KATHMANDU, Oct 7; The Nepali rupee has been in a free-fall against the US Dollar since the last few weeks, in... Read More...