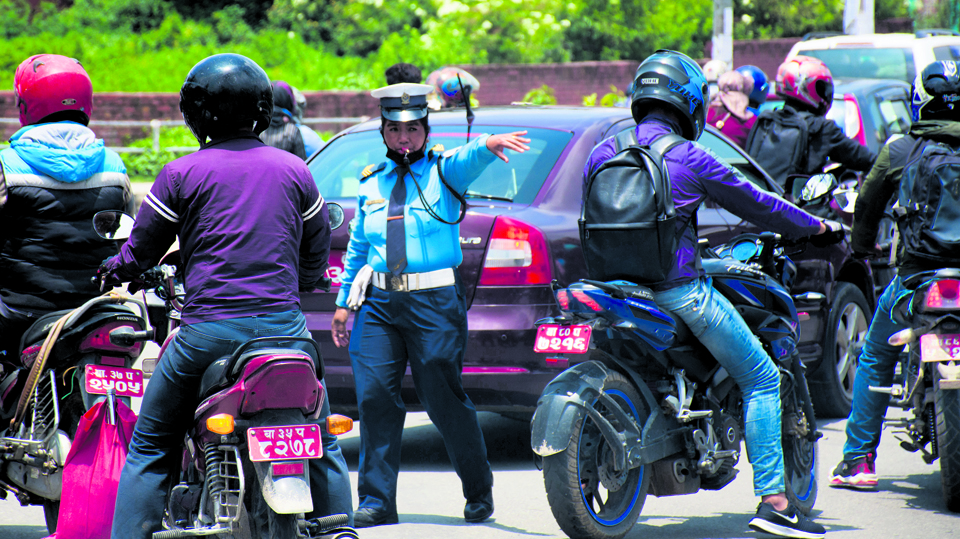 As someone who commutes around town in a scooter, I was quick to blame the traffic police for all the chaos on the streets like I’m sure many of you invariably end up doing while out riding or driving. I was often guilty of lashing out at them too when they demanded to see my license or told me to stop because a VIP motorcade was on its way.

But, over time, my views about the traffic police, especially the women traffic police, have undergone a drastic shift. Our infrastructure just doesn’t support managed traffic. With randomly placed barricades (in the form of huge immovable stone barriers or ropes strung between two metal rods), ever increasing number of vehicles, and our own failure to adhere to the rules, we have made chaos and confusion an inseparable part of the roads.

Braving the heat and the dust, the traffic police are out on the roads for hours on end trying to do their best to control the unruly, impatient people we become when we are behind the wheels. And it’s often the women traffic cops who seem to be at the receiving end of rude remarks. So much so that they often have to call their ‘superior’ (often a male officer) when things get out of hand while slapping a fine on someone who has violated a traffic rule. I have seen this happen so many times that I wonder why there isn’t a stricter rule to punish those who misbehave with them.

However, these days what bothers me the most is the fact that the traffic police seem to be doing their jobs even when it’s raining and all they have on is a flimsy raincoat that doesn’t do much to shield them from the downpour. Our state doesn’t seem to care about its employees’ health or work conditions. A lot more could be done to ensure those who have the difficult task of managing traffic can at least do it safely and with some dignity. For starters, there could be better traffic islands built from where they could manage traffic, instead of having to put up with the scorching sun or furious rain.

You only have to look at the traffic police to see that they are doing the best they can with the limited resources they have at their disposal. If it infuriates us to stay a minute longer than necessary on the road especially when it’s so dusty then imagine how difficult it must be for them to be there for so long, day after day. Let’s not make matters worse by taunting and mocking them when we clearly don’t do our bit in ensuring smooth traffic. 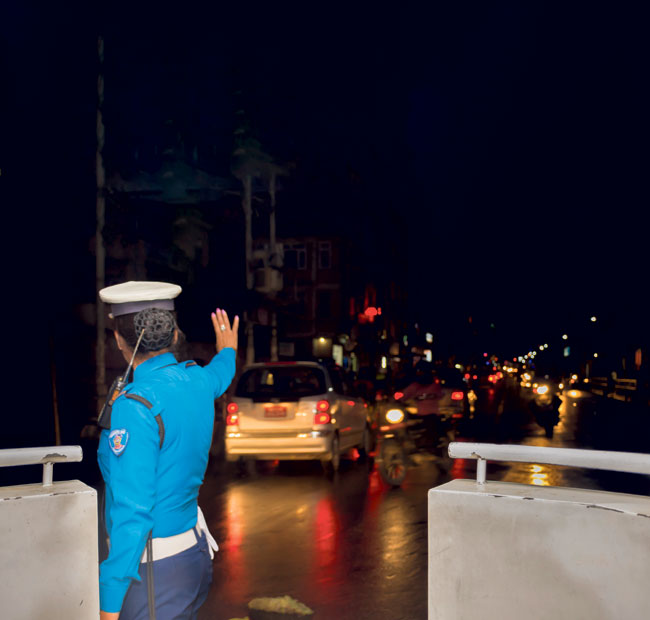 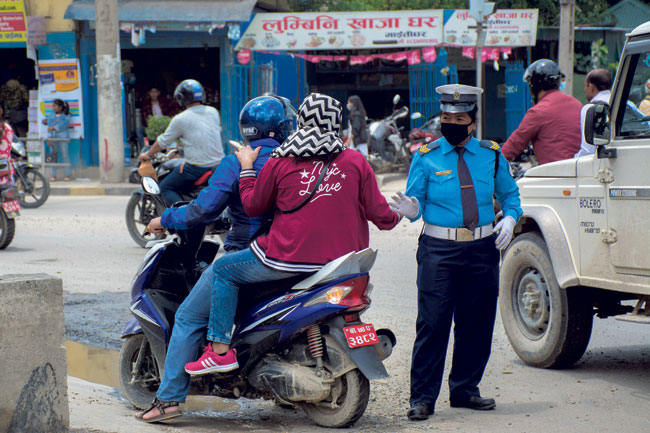 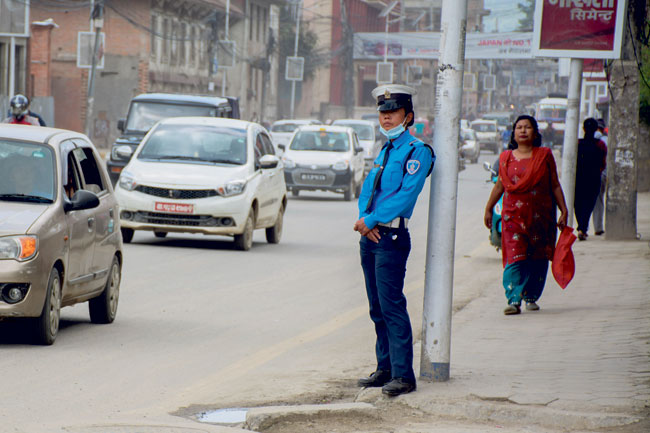 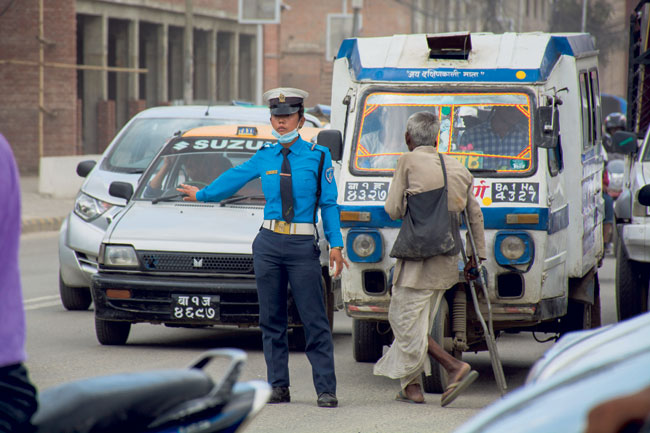 Import of sanitizer sees a significant decline in the first two months of the current FY
17 hours ago
U.S. offers payments, relocation to family of Afghans killed in botched drone attack
21 hours ago

Rainfall likely in some areas in country today: MFD
13 hours ago

British lawmaker stabbed to death in 'terrorist incident'
17 hours ago