KATHMANDU, Nov 23: Nepali doctors who plagiarized a Nigerian research paper and published it as a report relating to western Nepal have expressed regret for their misdeed and promised not to repeat it. The research paper was retracted from an international journal after the doctors were found to have copied it from the paper titled  "Dyslipidemias in Type 2 Diabetes Mellitus Patients in Nnewi South-East Nigeria" based on research carried out in the African country.

The research paper was published in the Bali Medical Journal in Indonesia in 2013 but was retracted after a complaint was made to the journal. It was earlier published in the Nepal Medical Journal. This paper was reproduced entirely from the paper "Dyslipidemias in Type 2 Diabetes Mellitus Patients in Nnewi South-East Nigeria", which was published in the Annals of African Medicine Vol 10, No 4; 2011. The Nigerian research paper was authored by N N Jisieike-Onuigbo of the Department of Medicine, Nnamdi Azikiwe University Teaching Hospital Nnewi, PMB 5025 Nnewi, Nigeria; E I Unuigbe of University of Benin Teaching Hospital, Benin and C O Oguejiofor, also of Department of Medicine, Nnamdi Azikiwe University Teaching Hospital.

Officials at various bodies concerned described the plagiarism as "a shameful and irresponsible act by the respected doctors".

Dr Mukesh Kumar (MK) Shrewastwa said that they committed a mistake. "We were not very aware of the issue of plagiarism," said Dr Shrewastwa, "Other members of the team are outside the country. I and my family are under immense psychological stress.

My father suffered a cardiac arrest recently," he lamented. "I promise not to make any such mistake again," he said, urging not to publish any news about it.

The story of plagiarism by doctors in Nepal does not end there, going by documents obtained by Republica. Some doctors are found to be repeatedly involved in plagiarizing from reports that have already been published.

After news on doctors plagiarizing the research paper entitled "Association of Thyroid Dysfunction Among Infertile Women Visiting Infertility Center of Om Hospital, Kathmandu Nepal", which was originally carried out by a team of doctors including Bhola Rijal was published in Republica in October, the Bali journal retracted the plagiarized paper and blacklisted the authors.

However, neither Tribhuvan University (TU) nor Kathmandu University (KU), to which the medical colleges where the doctors teach are affiliated, has taken any action against them.

Prof Dr JP Agrawal, dean at the Institute of Medicine under TU, said they would take action if they were found culpable. "We will investigate the matter," he quipped.
Dr Dipak Shrestha, associate dean at KU, said that they have formed a committee headed by the dean of the School of Arts, to look into cases of plagiarism at all departments. "After the news reports were published in Republica last month, we dispatched letters seeking clarifications from the authors and the principals of the medical colleges concerned," he said. "We will set out the standard criteria and take necessary action soon," he added.

Dr Shree Krishna Giri, spokesperson for the Ministry of Health, said the necessary rules, policies and regulations exist. "The writers [of reports] should firstly act responsibly regarding plagiarism. Then the publishers should scrutinize research papers thoroughly before they are published," he said. "Plagiarism is intellectual theft more serious than copyright infringement," he added. 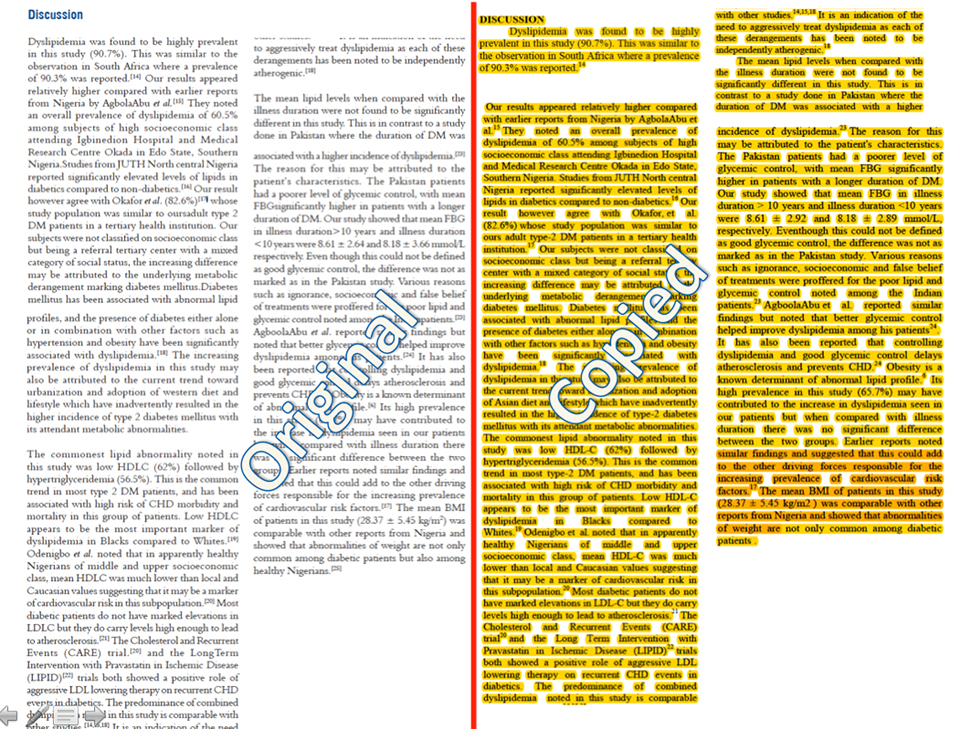 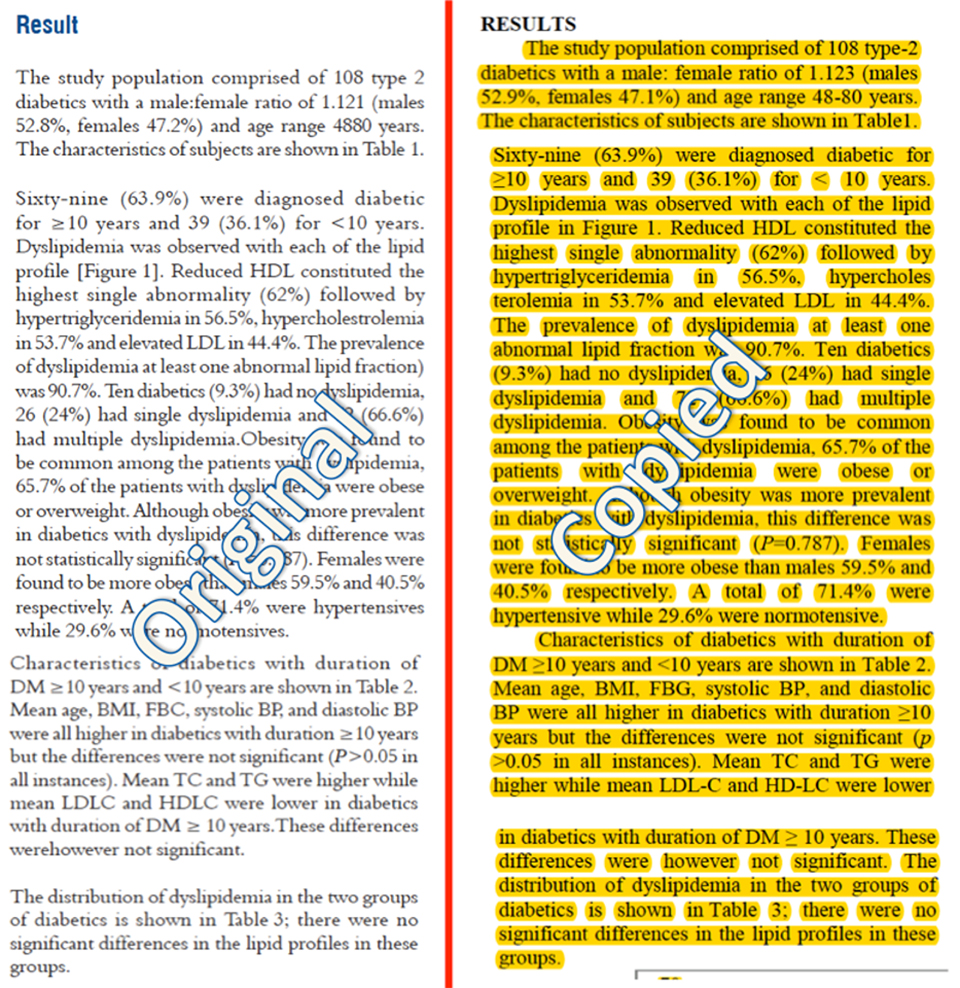 KATHMANDU, Oct 12: A team of six doctors has been found plagiarizing the findings of research carried out by another... Read More...