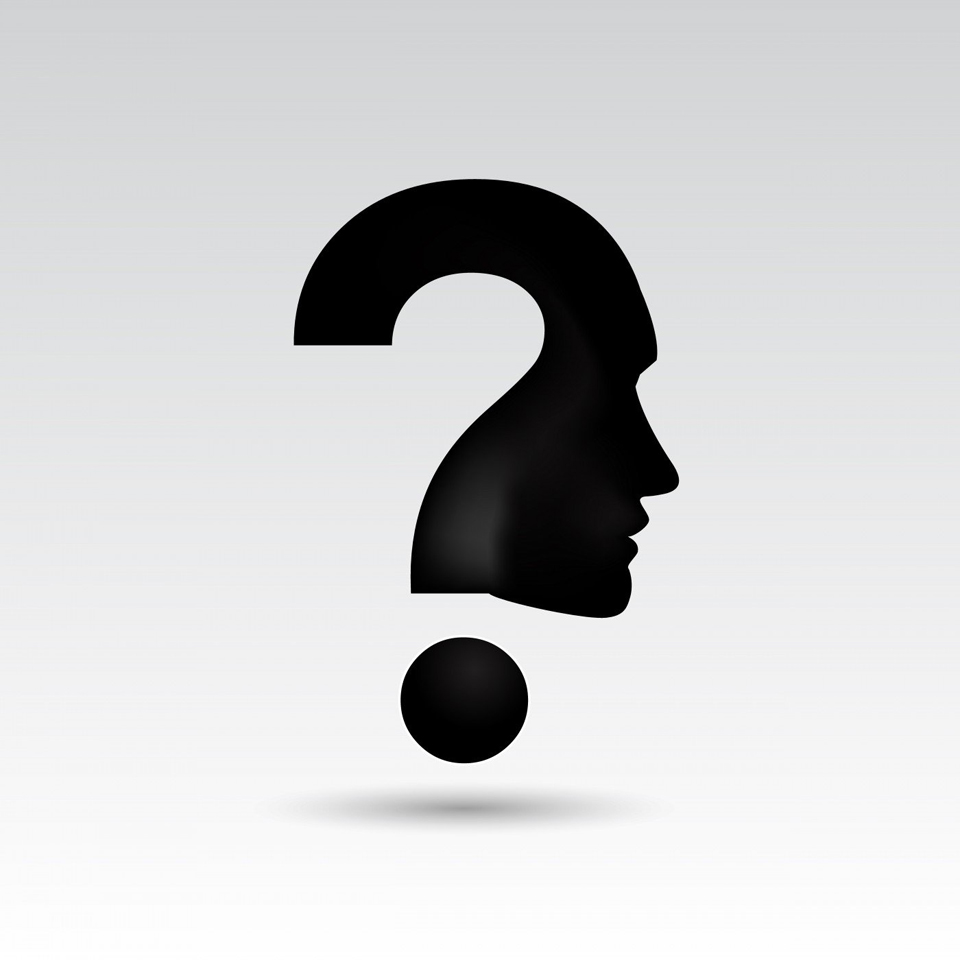 With the spreading of democracy and increased regional and global interdependence, South Asia is experiencing an important change in the recent decades. The region now sends out a large number of migrant workers each year, resulting in remittances as a key activity in the region. Today, South Asian migrant workers—who identify themselves as a ‘diaspora’—can be found all over the world.

According to a recent report by the Intentional Labor Organization, South Asian countries supply 2.5 million migrant workers to the world, which is nearly one-third of world’s migrant population. Indians make up the largest number of migrant workers (747,000) from the region, followed by Pakistanis (623,000), Nepalis (454,000), Bangladeshis (409,000) and Sri Lankans (282,000). According to a 2016 World Bank report, India received over US $72 billion in remittance in 2015, while Sri Lanka received $8.6 billion, which is over 30 percent of its total revenues. Remittances for Nepal double its revenues from exports and services. For countries such as Sri Lanka and Nepal a diaspora is the main source of revenues for national development.

South Asian migrant workers are not only making a contribution to remittances, they are also promoting trade and foreign direct investment, changing trends in the world. Thus some governments from the region are seeking meaningful ways to engage their diaspora in areas of mutual interest, setting up high-level governmental bodies to interact with diaspora networks.

In July 2013, for example, Pakistan established the Ministry of Overseas Pakistanis and Human Resource Development to make policies for employment promotions abroad, and oversee necessary measures for the welfare of Pakistani migrant workers and their dependents in homelands. In 2015, the government of India reviewed its policy, with the intention of encouraging Indian migrant workers abroad to invest in their home country. A provision of dual citizenship for the Nepalis abroad is being discussed.

In a way, the South Asian diaspora has played a significant role in changing their countries’ political and economic status. They continue to play this role, adding new dimensions to their activities. One such dimension is an active involvement of South Asians in politics, lobbying politicians to shape policies and giving support to their favored political parties, which have impacted election results, changing the nature of power both in homeland and host countries.

An example may be seen in the US, where one suggested reason the Republican candidate for the White House, Mitt Romney, lost the 2012 presidential election was his party’s little appeal among burgeoning voters from minority communities made of migrants. In October 2014, speaking on a panel relating to the Caribbean question, a senior British MP (Liberal Democrat) suggested that Sikh and Muslim communities in the UK had been actively involved in shaping local politics in the UK.

However, the patriotism of South Asian diaspora raises an important question: Who are they? A 2013 census by The BBC reported that 138,000 migrants in England and Wales could not speak English, whilst some four million people reported speaking languages other than English. In 2014, the Washington Times reported a similar finding, suggesting that one-fifth of the people in the US did not speak English in their home. Similar social environments are found in other advanced countries, such as Canada and Australia. These findings are an indication that migrant populations in host nations form their own community, creating a sense of their own belonging.

Some scholars argue that South Asian migrants have implications for both homelands and host nations due to their cultural and linguistic uncertainty. For host countries, dual political loyalties of a migrant raise fears of mobilized fifth columns, ‘enemies within’, and terrorist sleeper cells. Such suspicions may feed into racism and other forms of discrimination.

A further question with social and policy importance arises in host countries: Does diasporic attachment—passive or active—hinder immigrant integration? Professor Steven Vertovec at Oxford University suggests that immigrants will never truly integrate if they are constantly looking ‘back home’.

However, a study by the University of Surrey, UK, found that while many South Asian youth in the UK still value their parents’ home as ‘ancestral home’ with their cultural ‘roots’, few of them are willing to invest or send money or return to their native country, suggesting a declining trend of income being invested in remittances. Moreover, there is also a growing trend among South Asians of becoming citizens of their host countries, despite remaining more connected with the culture and people of their own homeland than those of host nations.

These dual political and cultural loyalties to two separate interests pose a challenge in the construction of national identity of the South Asian diaspora. On the one hand, they are determined to contribute to the economic development of their homelands through remittances, preserving and promoting their own culture and language in host countries. On the other hand, there is an emerging trend, whereby the new generation is keen to contribute to the economy, culture and politics of host nations, paying little attention to their homelands.

Within these complex cultural, linguistic and political set up, another important question arises: Are South Asians living in foreign countries ‘migrants’ or ‘long-distance nationalists’? Because of their dual political loyalty, governments are increasingly becoming skeptical about the patriotism of the South Asian diaspora, despite their considerable contributions to the national development.

The author is with the South Asian Media Studies Center, Essex, UK

Yes or No? Divided Turks vote on expanding president's power

ISTANBUL, April 16: Voting has ended in Turkey's historic referendum on whether to approve constitutional changes that would greatly expand... Read More...

Senior leaders divided over use of force in communist movement

KATHMANDU, Dec 27: Senior leaders of various communist parties of Nepal on Monday held discussion on whether the use of force... Read More...