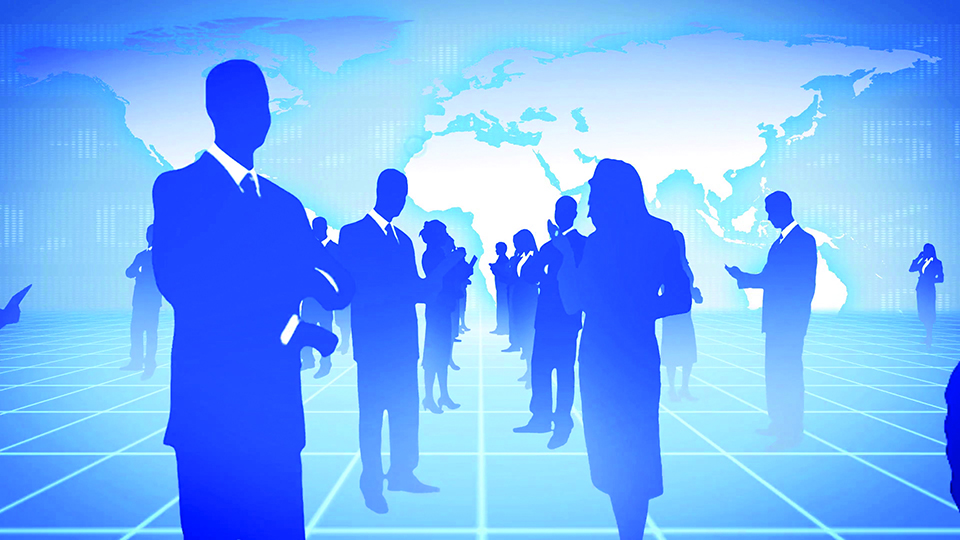 The ongoing spat between Nepal Electricity Authority (NEA) and industries over retroactive electricity bills provides an illuminating view on the state of private sector businesses in Nepal.

A few months ago, NEA served notice to approximately 250 industries that were provided near continuous electricity supply through dedicated transmission lines while the rest of the country was on rolling load-shedding (black-outs) of as much as 16 hours a day.

Rules during the load-shedding era allowed these industries to receive almost continuous supply of electricity by paying 65 percent higher tariffs.

NEA claims that these industries were not billed at the higher rate. It has now retroactively billed these industries for the remaining portion, which runs into several billion Nepali Rupees (NPR).

Industries contest the bills, arguing that not all of them applied to NEA for continuous supply of electricity in the first place.

NEA has continued to hold its ground, claiming that it has the authority to issue bills retroactively. It has said that if analysis of the meters validates the fact that industries received electricity during load-shedding, it will pursue all legal remedies to recover payments.

The stage is set for a remarkable contest. Billions of rupees are at stake. But the financial implications are the least interesting aspect of this contest.

Whatever the legal merits of the case, whoever wins the battle in court or navigates backchannel negotiations will be far less consequential than how this story unfolds for the longer-term outlook of Nepali private sector enterprises.

This story fits a broader pattern about the declining state of businesses in Nepal. It is in this context that the spat between NEA and industries must be understood.

How to say things right

Whether intentionally or by accident, Kulman Ghising, Managing Director of NEA, offered a rare moment of insight into the underlying narrative that makes this story important. Tucked deep within a somewhat minor interview to Online Khabar, a popular digital Nepali news portal, published on May 9, Ghising said the following:

“315 MW of electricity were apparently given through such dedicated lines. If these industries operated during the winter evening peak (demand) periods, the situation would be that they would consume more than the generation in Nepal. Then, why wouldn’t there be load-shedding in people’s homes?”

Ghising’s statement provides a remarkable study on how to say things right. A statement of fact—‘315 MW of supply’, followed by a hypothetical ‘if industries operated in the winter evening peaks,’ and concluding with a powerful emotive punchline ‘why wouldn’t there be load shedding in people’s homes?’

Ghising’s statement is logically flawed but it resonated with the public. That story received many public comments, all of which applauded NEA and reiterated the view that businesses were cheats who should be made to pay. The public comments were liked many times over.

Despite its logical flaw, Ghising’s comments resonated with the public because it builds and reinforces the public perception of private sector businesses as working against the interest of ordinary people.

This is the current narrative of private sector business in Nepal. It conjures images of raids in Durbar Marg shops for excessive pricing. It portrays businesses as syndicates, such as the transport syndicates who prey on the helpless need of people to commute. Businesses are cast as social frauds concerned only about profits, for example, in the name of education through their private schools.

The general public wasn’t interested in the technical issues of the NEA’s case. It was the broader narrative about the failings of the private sector which resonated.

How to say things wrong

On May 7, FNCCI, CNI and NCC held a joint press conference to counter NEA’s claims. Current and past presidents attended and spoke on behalf of the associations. They made several key points.

First, that industries “who had not signed an agreement to avail that service” had been charged. Thus, NEA’s decision was a violation of the law.

Second, the bills raised by NEA was so high that “there would be no alternative for us (industries) other than to shut down our industries.”

Third, industries had decided not to pay the extra amount and “if necessary, seek a meeting with the prime minister to look for a viable solution.”

Fourth, the retroactive bills were damaging the business climate: “Which foreign investor would want to come to Nepal if domestic investors themselves are being discouraged by the government?”

The press conference made it clear that business leaders had no pulse of the public mood. Rather than appeal for public support, which is the point of these press conferences, it merely reinforced the negative public perceptions of businesses.

In this case, businesses came out looking like diners who after eating in a restaurant decline to pay the bill because there was no proof that they ordered what they ate. The threat to shut down because industries couldn’t pay the electricity bills came across as blackmail: ‘Either you let us not pay or we’ll shut down factories,’ which in the public’s imagination is exactly what a rich industrialist might say before driving off in a Mercedes.

The claim that the confidence of foreign investors would be shaken because NEA was demanding its bills be paid sounded preposterous, even for rhetoric.

It is unclear how this case will ultimately unfold. But it would be a shame if businesses fail to learn from this case.

Look in the mirror

Businesses have lost control of the narrative that is shaping public opinion about the credibility, relevance, ethics and legitimacy of the private sector in Nepal.

As large as the retroactive electricity bills are, businesses have a much larger problem. Without public confidence, credibility and support, businesses will have no authority to lead.

Today businesses are fighting not to pay retroactive electricity bills. Tomorrow they will be fighting to save their businesses from government ownership. And at that time, there will be no ordinary Nepali left to fight for them.

Businesses must find the courage to examine themselves and answer why they matter to ordinary Nepalis.

Nepse near 2,300 points after upbeat trading week
7 hours ago

PHOTOS: Students play tug of war in a symbolic protest against House dissolution
7 hours ago