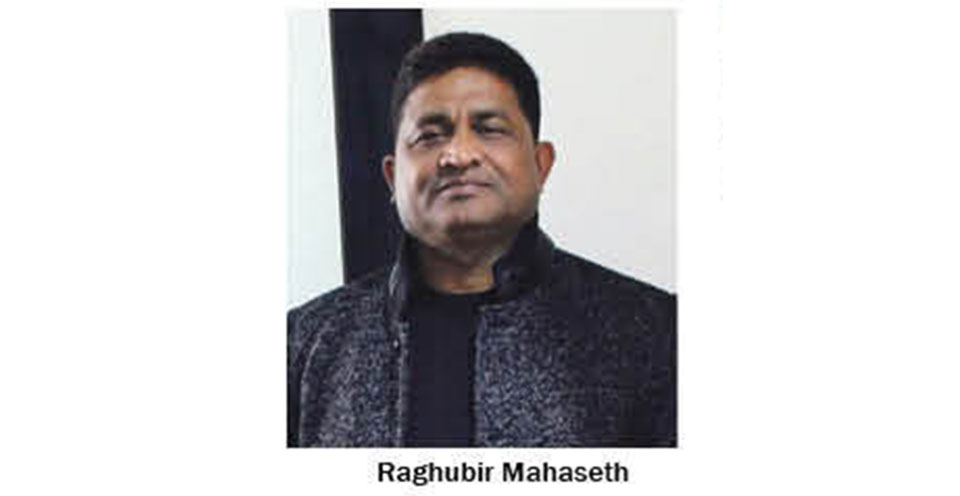 KATHMANDU, Dec 1: Minister for Physical Infrastructure and Transport Raghubir Mahaseth has voiced objection to the tender calls for 20 bridges on the Kathmandu-Tarai fast-track road, pointing out that these were made without preparing the detailed project report (DPR).

Parliament's Development and Technology Committee had summoned the minister and Nepal Army officials Friday to inquire about progress on the fast-track project.

On the occasion, Mahaseth raised serious objection to his ministry being kept in the dark about ongoing work on the national pride project and to the project being brought under the purview of the Defense Ministry. The project was taken away from the Physical Infrastructure Ministry and transferred to the Defense Ministry last year.

“A construction project cannot be started without a DPR, whether it is a house, a drinking water project, a road or bridge. But the Nepal Army is taking four months to produce a DPR and is doing it just to give legal standing to the ongoing work,” Mahaseth said.

The minister also complained to the parliamentary committee that even the prime minister and the defense minister had paid no heed to his concern when he pointed out the lapse during a meeting held in the presence of both of them.

“I hear that tenders have already been awarded for the construction of the 20 bridges, but I wonder on what basis this has been done without a DPR,” he said.

He complained to the Development and Technology Committee about lack of any consultations with the Department of Roads before the transfer of the fast-track project to the Defense Ministry.

The disgruntled minister urged the government not to release the budget for the project to his ministry, which is what is being done at present. “Our ministry's technicians are barred from any participation in the design and supervision. But the Finance Ministry releases the budget to our ministry and we have to hand it over to the army. I have asked them to release the budget directly to the Defense Ministry. because other wise if anything is found to be out of order we will be held responsible,” he said.

Instead of mobilizing army personnel for the construction work the army has been giving out contracts to others and also hiring equipment, said Mahaseth. “This is no different from what the Physical Infrastructure Ministry would do,” he said. He also cautioned that the Department of Roads would face problems once the fast-track road is handed over to it if the army doesn't work in consultation with road technicians.

Meanwhile, Major General Yogendra Bahadur Khand, the project chief, said the tenders for the bridges were awarded on the basis of a Detailed Engineering Survey and Feasibility Study by the Asian Development Bank. He claimed that the ongoing construction process will be part of DPR which is also being prepared.