A tale of poverty-stricken Sita Pariyar's family in Dhading 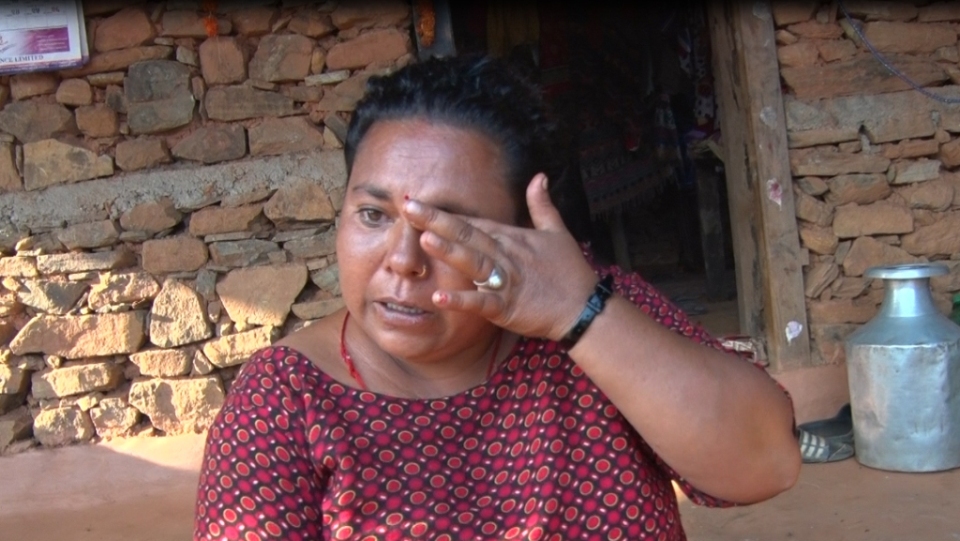 DHADING, Dec 28: The devastating 2015 earthquake destroyed the house of 38-year-old Sita Pariyar of Shamaidanda Gujuri rural municipality-7. Later on, a three-room house was rebuilt with the help of government aid. However, only Rs 300 thousand was not enough. Stones and mud gave shape to the house but there was no enough resource to add doors and windows. Her family got a little bit of relief after they got a house made out of corrugated zinc sheets. However, the source of her family's daily food was now a major concern.

Sita, mother of two; one son and a daughter, is also diabetes, uric acid and thyroid patient. She can hardly move from one place to another. She visited witch doctors, but all in vain. She then went to local health post for further check-up but it too didn’t work out. Her family cannot afford extra medicines and treatment. "I cannot work now. My family tried its best to treat me despite our poor economic condition. These days, I go to hospital when we have money and just stay at home when we don’t," Sita shared.

Sita's husband Kumar Pariyar works in a garment factory in Kathmandu. The little money that he earns from his job is being spent on routine expenses of his family and also for her treatment. Little crops cultivated in their field feeds family barely for six months. Kumar finds it difficult to buy copies, pens and other study materials to his son and daughter studying in grade 6 and 9 respectively.

Sita's family had borrowed a loan of Rs 70,000 from a finance company in Kathmandu mortgaging their home and land for her treatment ten years ago. Her health had improved after treatment and the doctor had advised follow-up check-ups but she did not have a single penny left for extra medical treatments. The disease revived and got even worse.

They also lost their little piece of land after not being able to pay back the loan on time to the finance company. "There is no improvement in my health at all. I also lost my land,” lamented Sita. "The loan has increased an additional burden on my family. We have now become like refugee" she added.

Recently, despite all the worries and financial problems, Sita had come to Kathmandu and got admitted to Bir Hospital. But, sadly she had to return home without proper check-ups and medical treatment because of financial problems.

There is no food to feed children, finance company seized the land and house and the deadly disease worsening day by day. "I don’t have money to afford medical facilities. Yes, we have the government in the country, but it never cares," she complained.

However, Bahini Project has tried to plant a little happiness and hope in the life of Sita by providing two goats to help earn living. According to Sita, it is easy to rear goats and her children also help her for that.

Though sickness and poverty are weakening Sita day after day, she still has a ray of hope of getting better. No matter how painful the present is, she never ceases to hope for the future. After all, the entire world is living in hope. 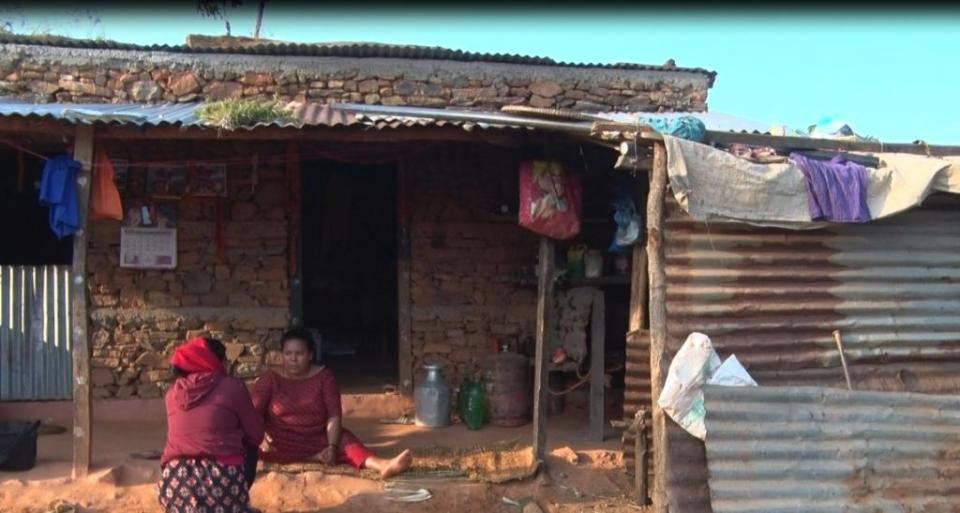 US dollar soars to an all-time high
8 minutes ago