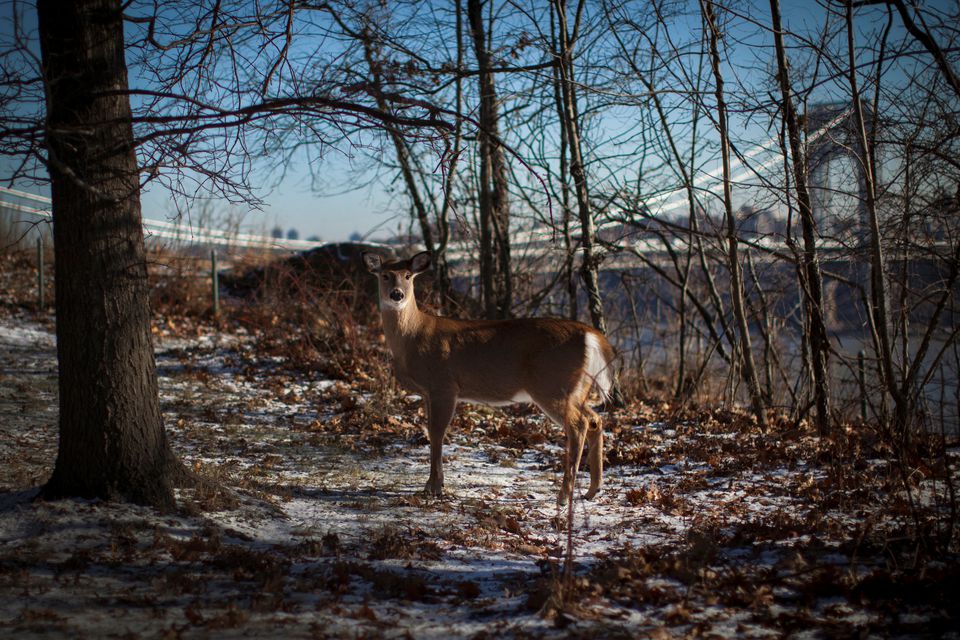 NEW YORK, Feb 9: The discovery of the Omicron variant in white-tailed deer in New York has raised concerns that the species, numbering 30 million in the United States, could become hosts of a new coronavirus strain, a lead researcher said on Tuesday.

Blood and some nasal swab samples from 131 deer captured on New York's Staten Island revealed that nearly 15% had virus antibodies. The finding suggested that the animals had previous coronavirus infections and were vulnerable to repeated reinfections with new variants, researchers led by Pennsylvania State University scientists said.

“Circulation of the virus in an animal population always raises the possibility of getting back to humans, but more importantly it provides more opportunities for the virus to evolve into novel variants,” said Suresh Kuchipudi, a Penn State veterinary microbiologist.

"When the virus completely mutates, then it can escape the protection of the current vaccine. So we'd have to change the vaccine again," Kuchipudi said.

The discovery - the first time Omicron was detected in a wild animal - comes as a surge in COVID-19 infections fueled by the variant are abating among the U.S. human population.

While there is no evidence that animals are transmitting the virus to humans, most coronavirus infections were reported in species that had close contact with a person with COVID-19, according to the U.S. Department of Agriculture.

In August, the U.S. government said it found the world's first cases of COVID-19 in wild deer in Ohio, expanding the list of animals known to have tested positive for the disease.

The finding was based on samples collected from deer months before the heavily mutated variant Omicron emerged to replace the previously dominant Delta variant in people in countries around the world. 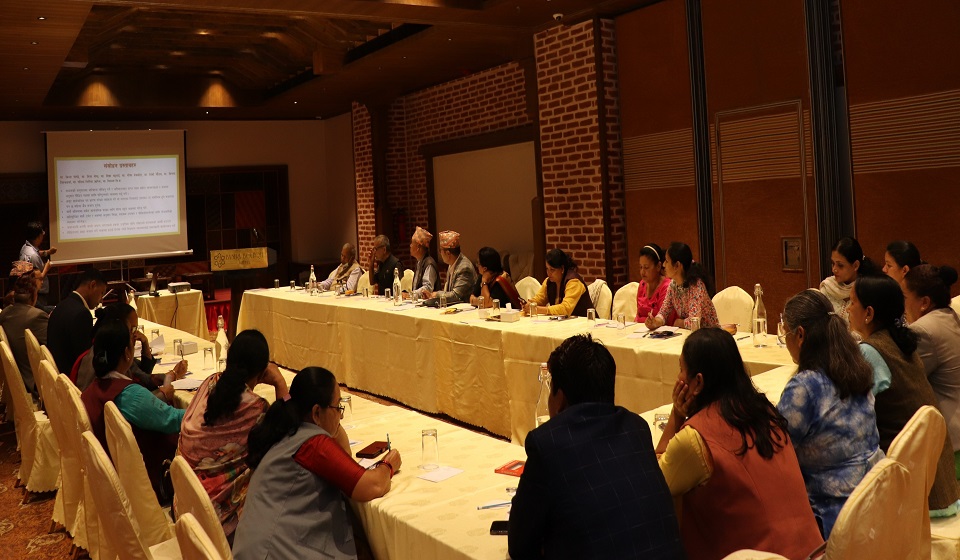